Some Samsung smart TVs and Roku streaming devices will no longer be able to stream Netflix from next month.

Netflix has that Samsung’s 2010 and 2011 smart TVs will no longer be supported after December 1, due to ‘technical limitations’.

The company claims that the change impacts ‘a very small number of people’, and Netflix members that are affected have been notified and given support.

‘We’ve notified all impacted members with more information about alternative devices we support so they can keep enjoying Netflix uninterrupted,’ it said.

Samsung has confirmed that the change will affect ‘select 2010, 2011 Smart TV models sold in Canada and the US’.

‘Consumers with these select models will see a notification from Netflix informing them of this change when they open the app on their Smart TV,’ the company said.

‘For consumers with these models, there are still many other devices supported by Netflix that can be connected to a Smart TV in order to access the app.’ 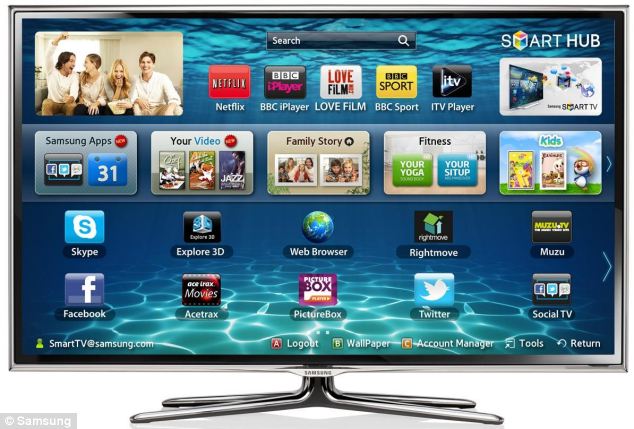 Samsung claims you can access Netflix on its smart TVs via a game console, streaming media player, or set-top box

The statement did not specify which models will no longer be supported.

However, the company did say a list of supported devices can be found at netflix.com/compatibledevices.

As well as the Samsung smart TVs, seven older Roku streaming sticks will lose support from next month.