CBS This Morning could be in for a complete overhaul after network execs are said to be ready to ‘nuke’ the show and ‘rebuild it from the ground up.’

The once thriving show has been beset by problems since former anchor Charlie Rose’s sudden exit following sexual misconduct allegations in November 2017.

On Wednesday it was announced that the show’s executive producer, Ryan Kadro, is negotiating his exit.

Top television executives are said to considering totally revamping the once thriving show, as reported by Page Six.

The trio sued CBS and Rose in May in New York Supreme Court. The suit says Rose ‘subjected’ the woman to ‘repeated and unlawful physical and verbal sexual harassment.’ 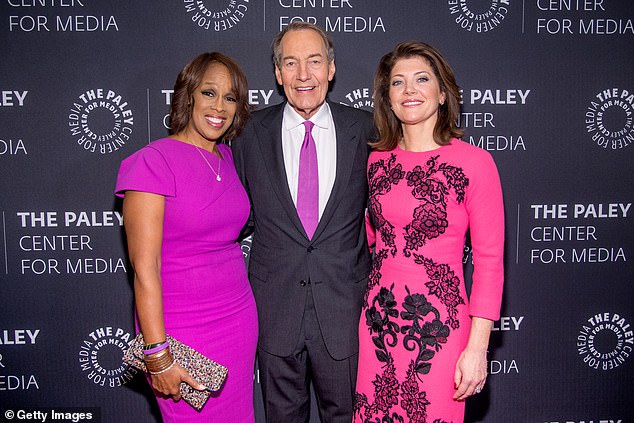 The network made a settlement with the three Rose accusers on Wednesday. The terms of the settlement are confidential. The civil suit against Rose continues.

On Wednesday it was also revealed that ‘CBS This Morning’ Executive Producer Ryan Kadro, was negotiating his exit. Kadro was named in the suit for allegedly ignoring warnings about Rose’s behavior.

A network insider told Page Six that the timing was an ‘unfortunate coincidence,’ and CBS said, ‘these conversations are unrelated to the settlement.’ 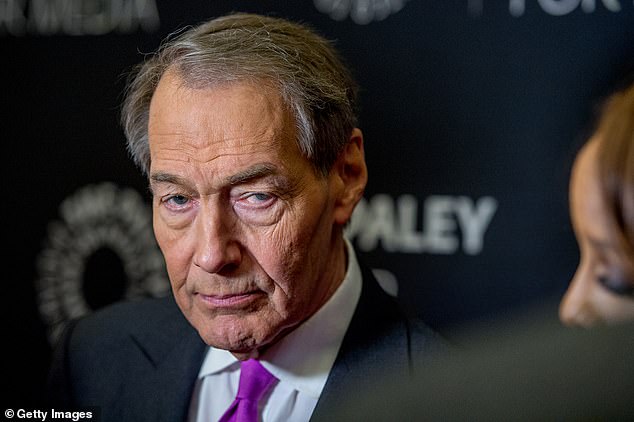 A total revamp in store? ‘CBS This Morning’ Executive Producer Ryan Kadro is now negotiating his exit. Kadro was named in the suit brought by three women against Rose (pictured) for allegedly ignoring warnings about the anchor’s behavior

Instead, Kadro is said to have decided to leave months ago because the show needs ‘fresh blood and a total revamp.’

‘CBS This Morning’ had seen a steady rise in the number of viewers with Rose, O’Donnell and King at its helm.

But the audience level started to slide after Rose’s exit. In the November ratings period ‘CBS This Morning’ averaged 3.28 million viewers, that was down 18% compared with a year ago.

It’s been a week of turmoil for the network. 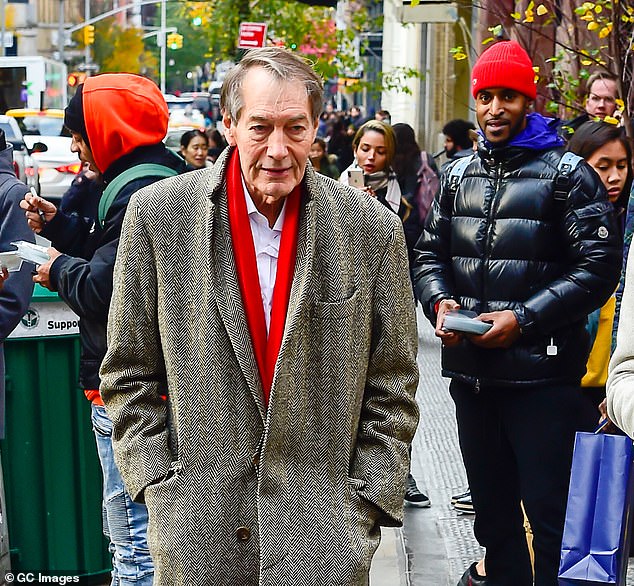 ‘CBS This Morning’ averaged 3.28 million viewers in November, that was down 18% compared with a year ago and coincides with Rose’s exit

On Thursday it was reported that CBS had paid a $9.5 million settlement to Eliza Dushku, an actress known for her work on ‘Buffy the Vampire Slayer.’ Dushku flagged up comments of a sexual nature, allegedly made by the show’s star, Michael Weatherly — a mainstay of CBS’s prime-time lineup for 15 years.

Dushku, said she had been told by Bull producer and writer Glenn Gordon Caron that her character would become more prominent in the show, but once the complaint was made she was soon pushed out, in what she claims to be retaliation.

The settlement surfaced during an investigation into the network that began in August after former Chief Executive Les Moonves was ousted over allegations of sexual misconduct made by multiple women. 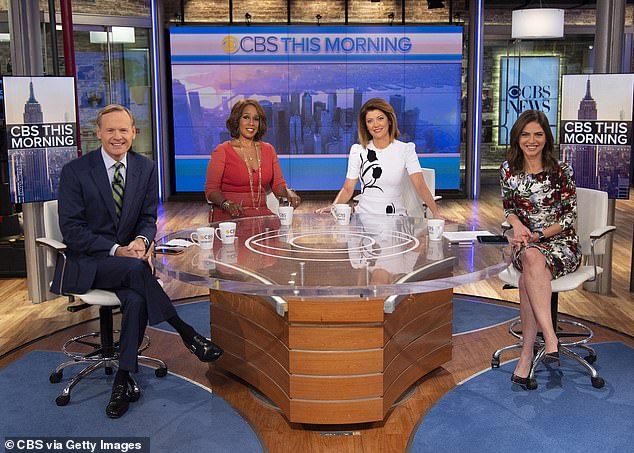