New behind-the-scenes photos offer a rare glimpse into the world of Led Zeppelin through the years, as the band reaches the 50th anniversary of its founding.

The photos are among those to be published in the new book, Led Zeppelin By Led Zeppelin, a 400-page volume produced in collaboration with the members of the legendary band and set for release next Tuesday.

It comes 50 years to the week after guitarist Jimmy Page and his bandmates first gathered in London’s Olympic Studios to begin recording their self-titled debut LP.

Together with singer Robert Plant, bassist John Paul Jones and drummer John Bonham, the band went on to become one of the best-selling acts in music history.

Though Bonham, ranked the greatest drummer of all time by Rolling Stone, died in 1980, the surviving members of the band joined in to collaborate on the new book.

Digging into their archives, they contributed rare artwork, unseen images and documents from the Atlantic Records vaults for what the publisher calls the ‘definitive’ Led Zeppelin book.

To pre-order the book before October 9 and receive an exclusive included poster, click here. 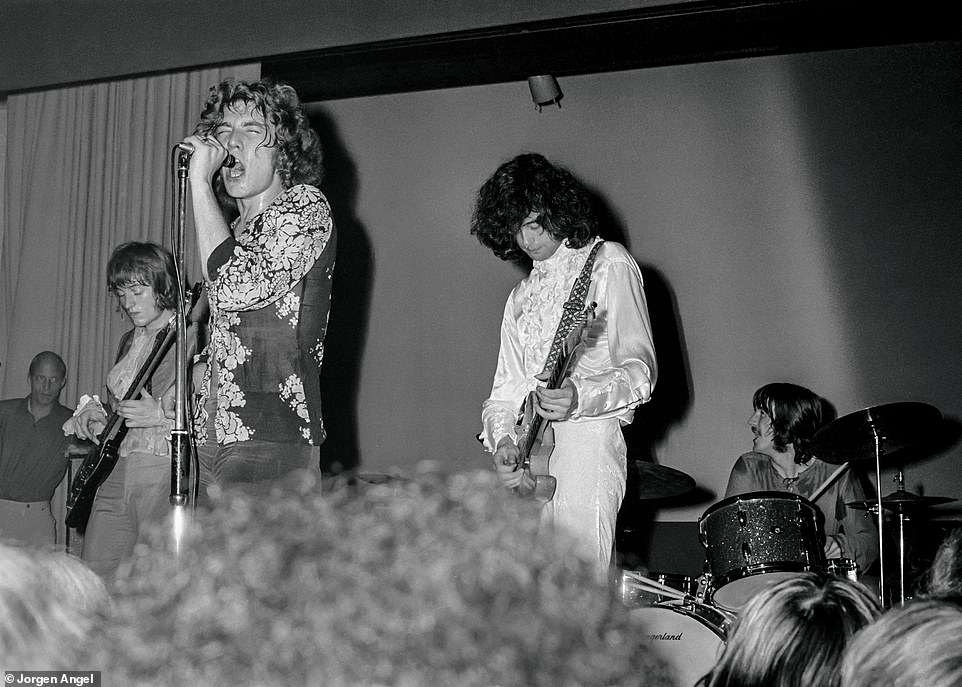 The members of Led Zeppelin are seen in their first performance on September 7, 1968, in the Gladsaxe Teen Club in Copenhagen, Denmark. They performed under the name ‘New Yardbirds’ to fulfill a touring contract for Page’s prior band 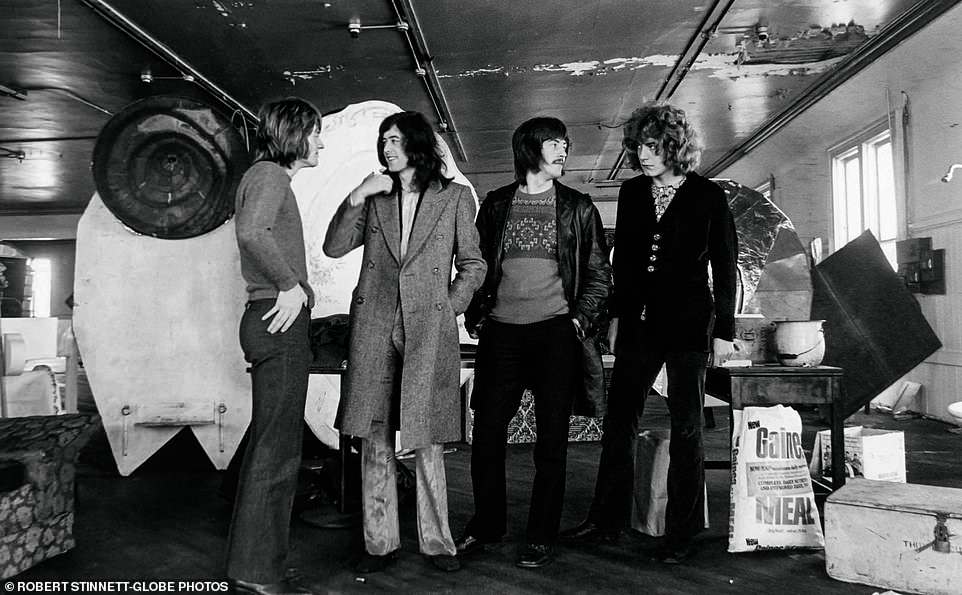 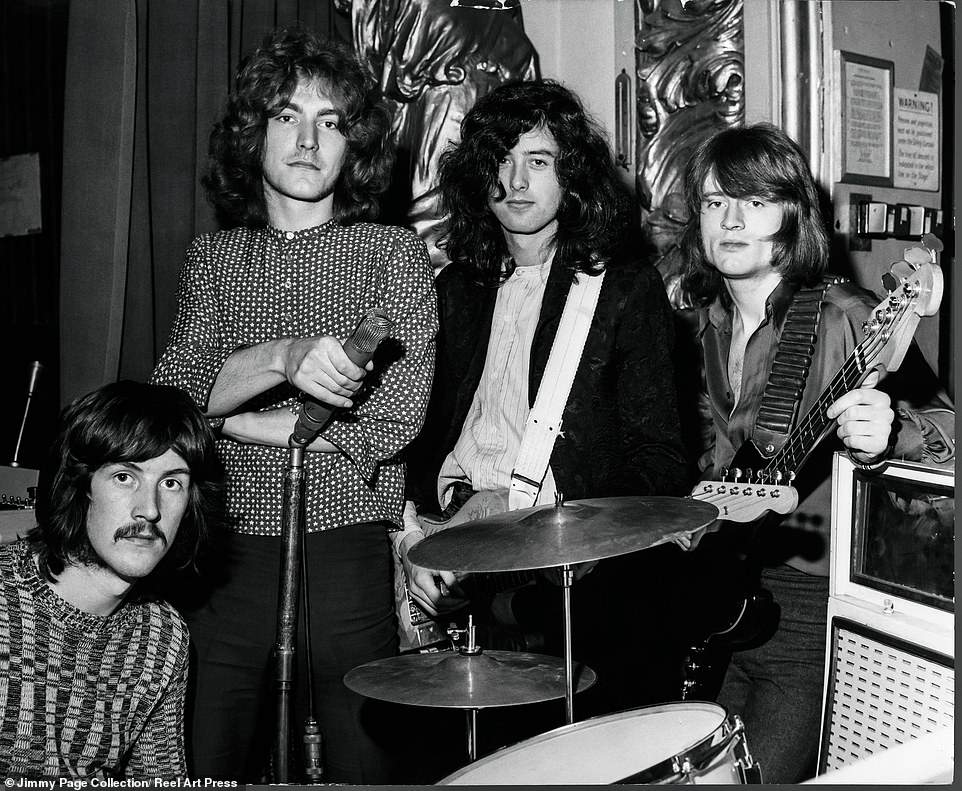 Led Zeppelin perform on BBC radio for the first time, for the Top Gear program in March 1969 at London’s Playhouse Theatre 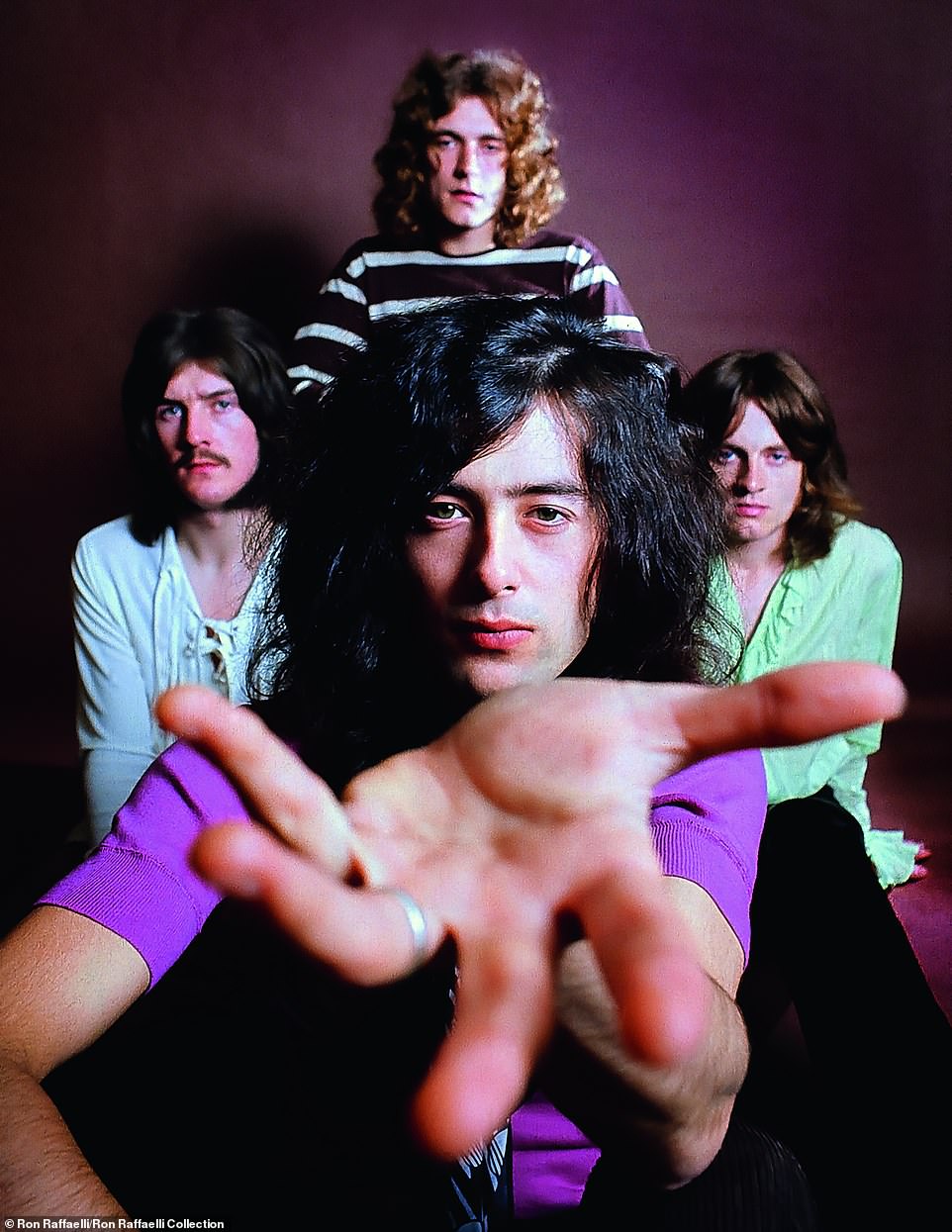 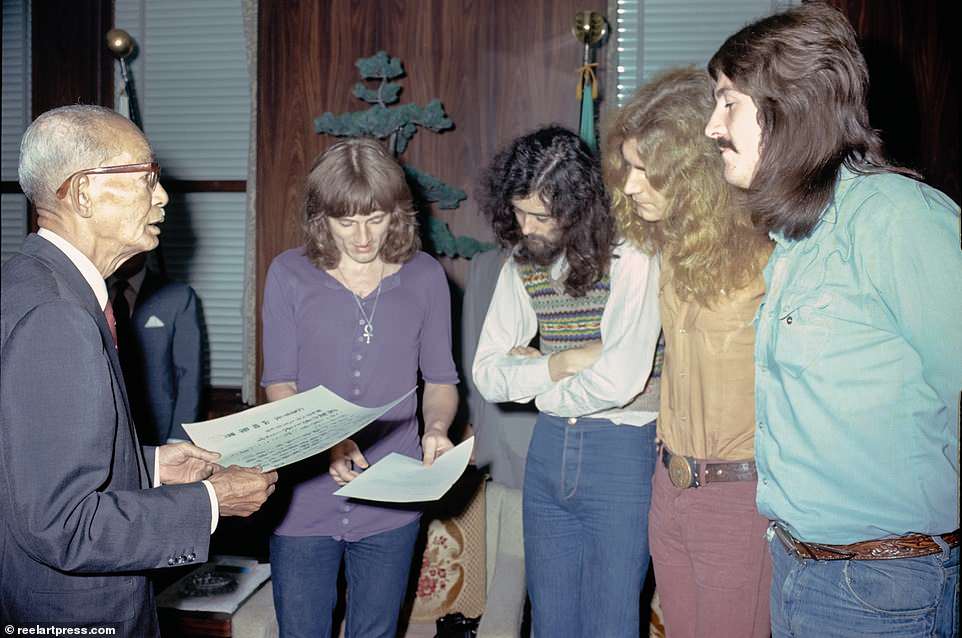 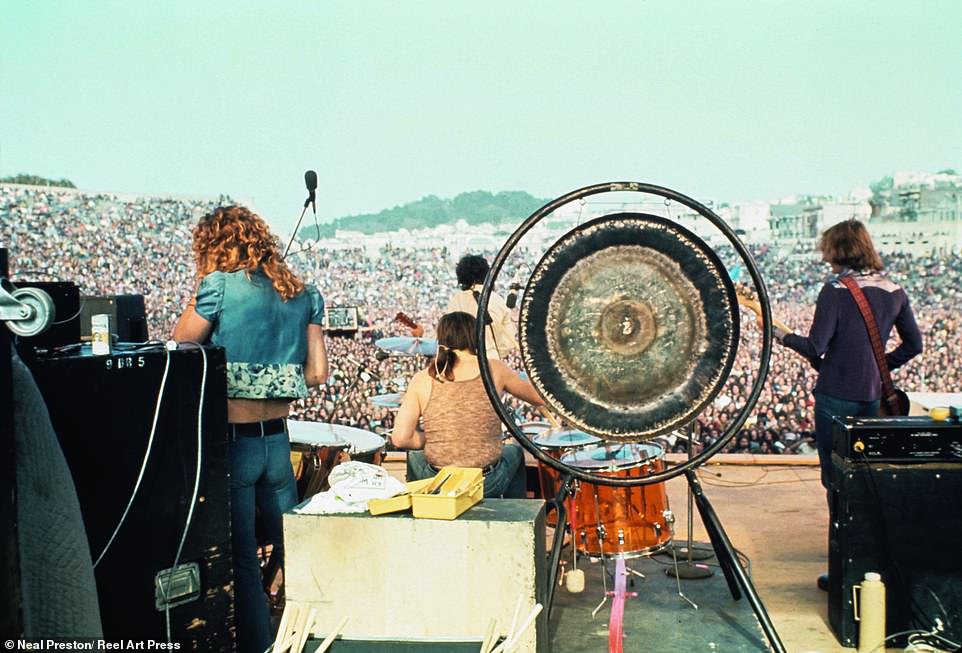 Led Zeppelin perform on June, 2 1973 at Kezer Stadium in San Francisco during their ninth concert tour of the US 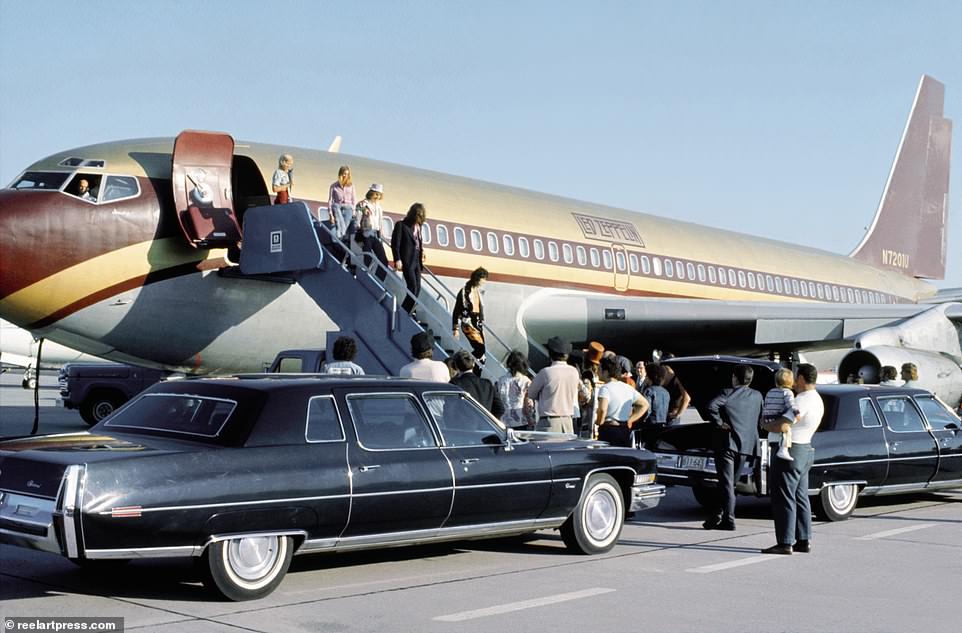 Page, Plant, Jones and Bonham are seen disembarking their tour plane somewhere in the US during the 1973 concert tour 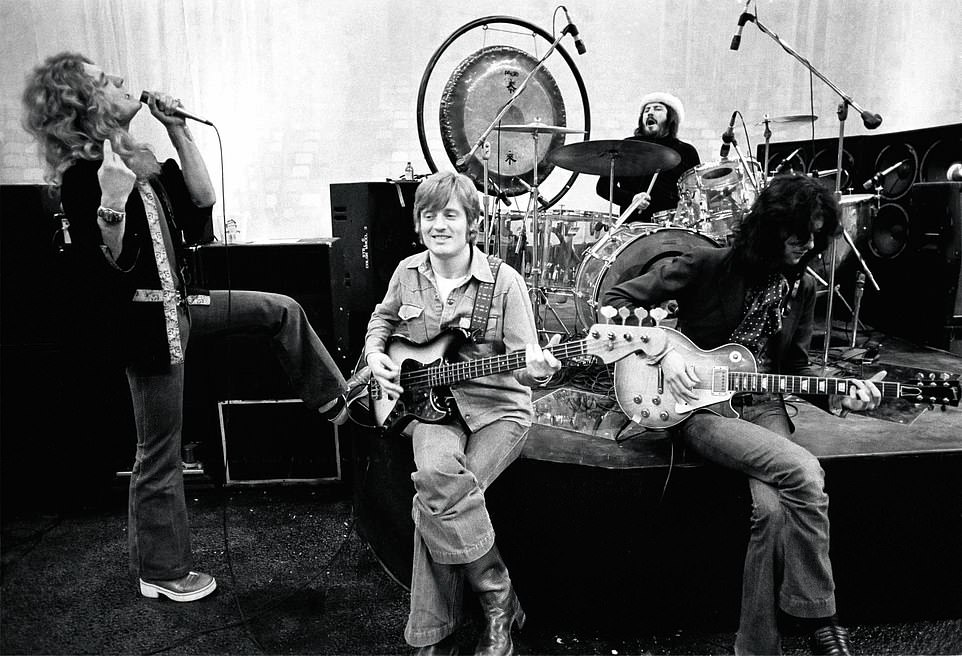 Led Zeppelin rehearses on January, 17 1975 ahead of a concert at the Met Center in Minneapolis, Minnesota 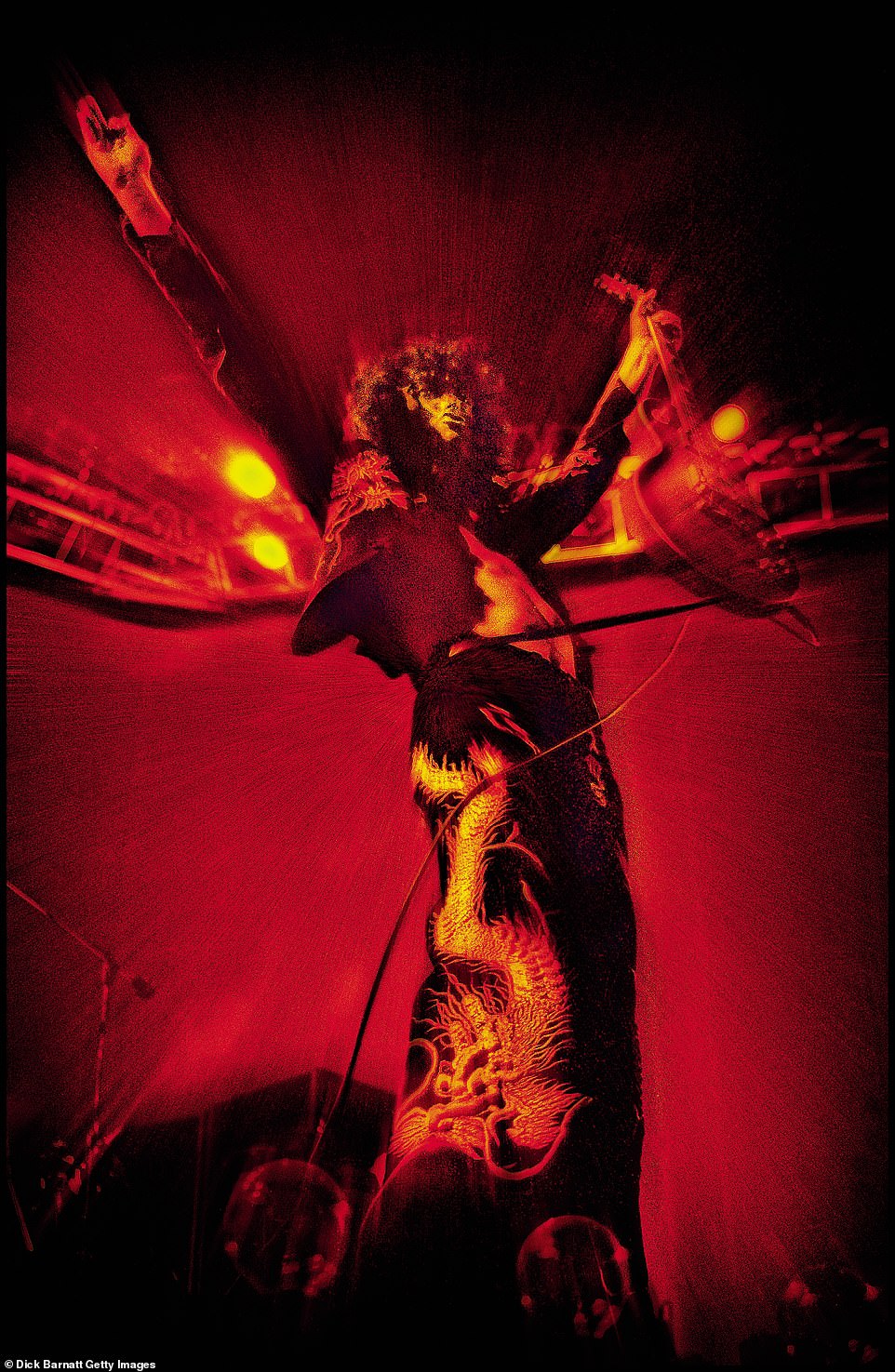 A draft version of the logo for Swan Song, the record label that Led Zeppelin launched in 1974 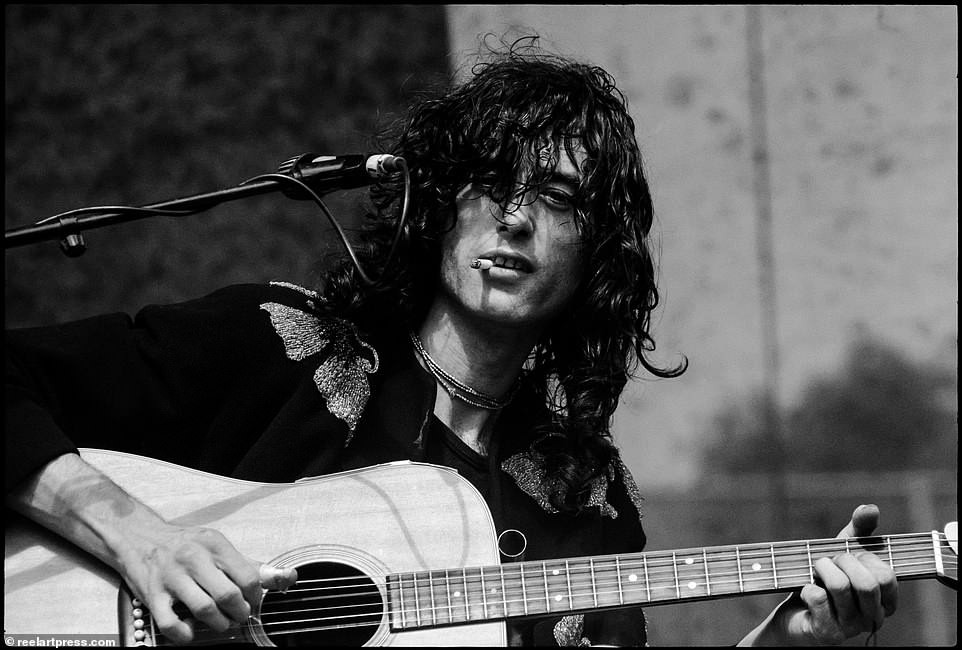 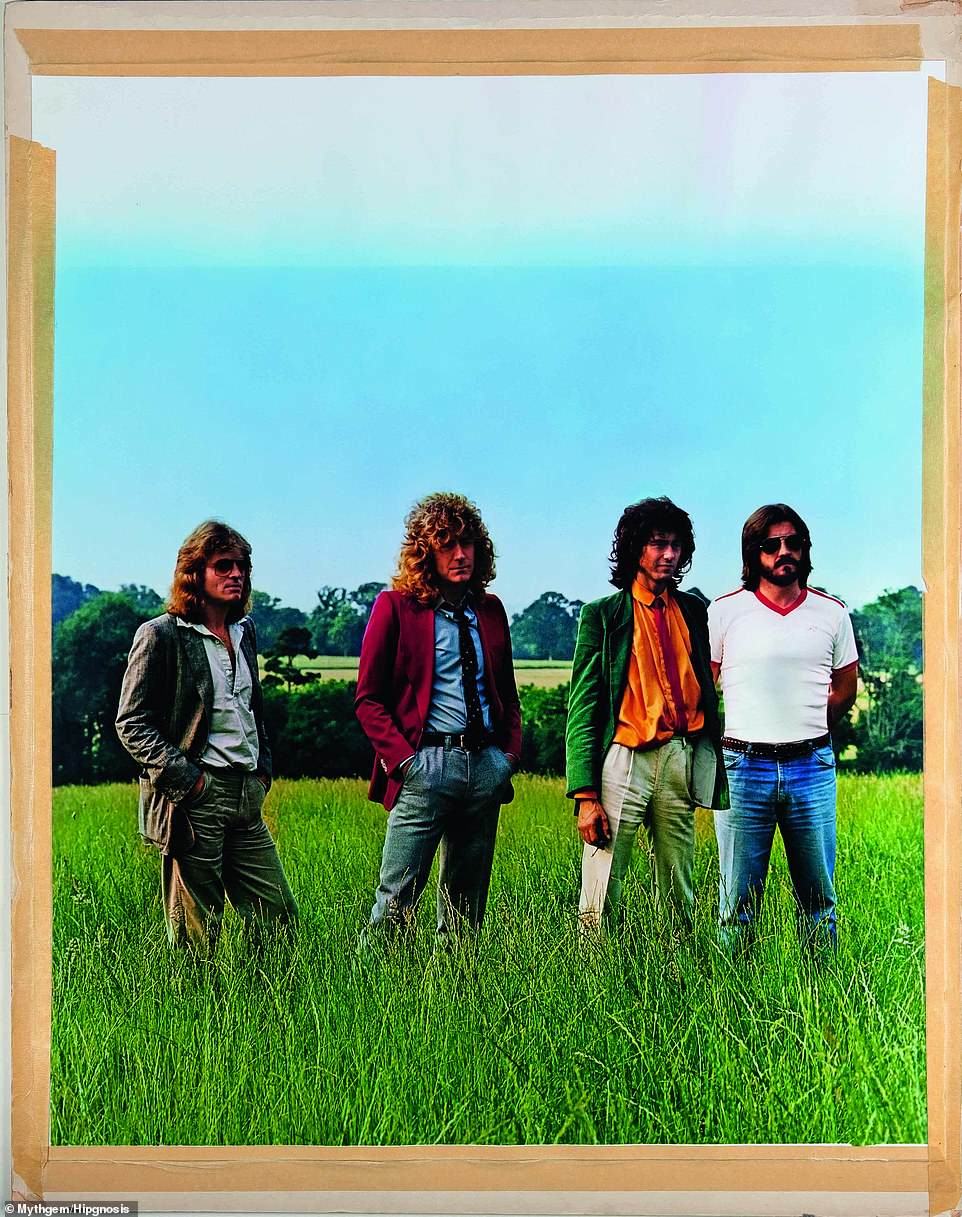 Led Zeppelin pose for artwork used to promote their August 1979 shows at the Knebworth Festival in Hertfordshire, England 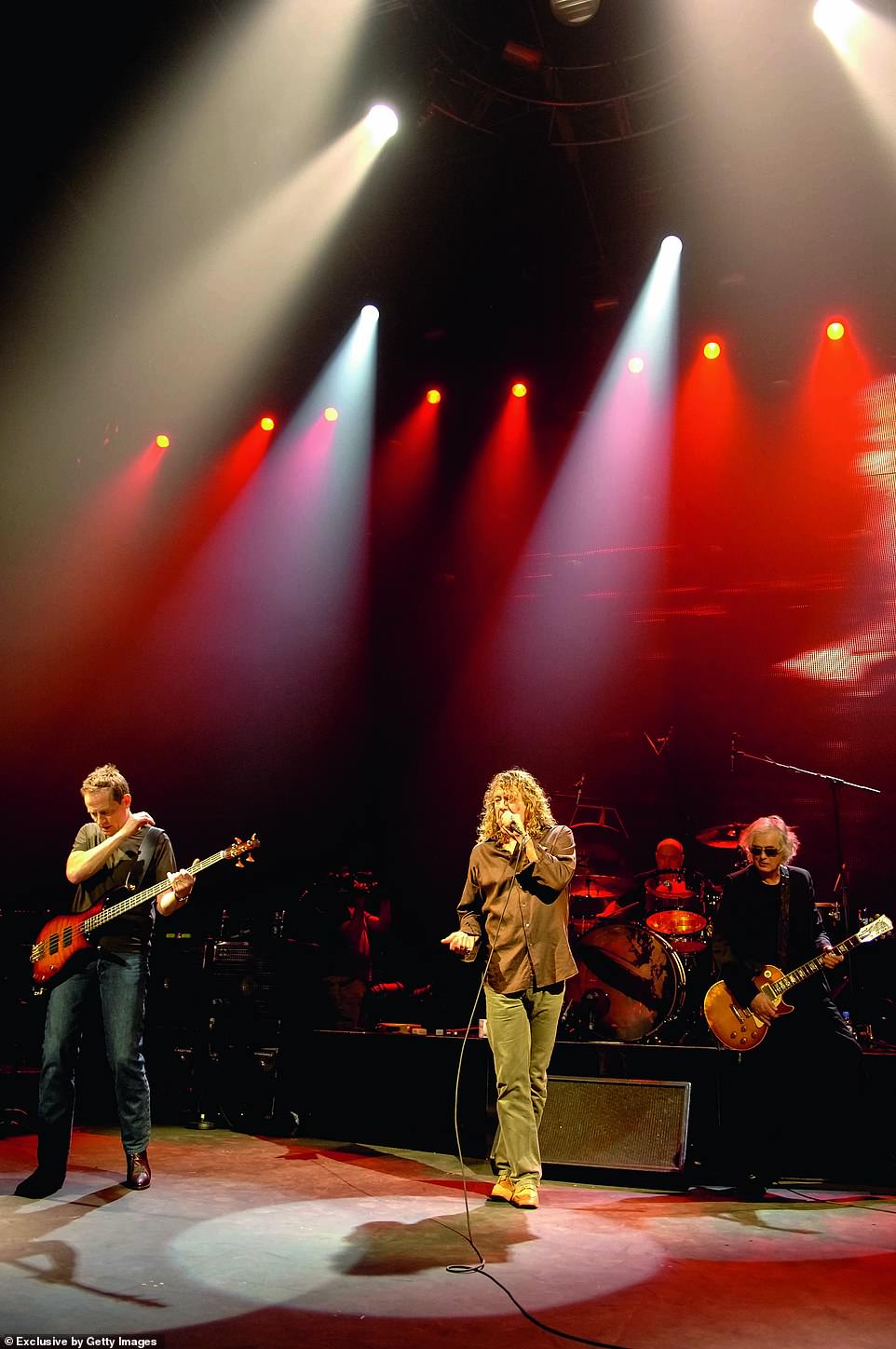