A new cancer treatment can destroy tumours in patients who have been diagnosed as terminally ill, a study has found.

Researchers say a combination of immunotherapy drugs trigger the body’s immune system to attack cancer cells and result in a ‘positive trend in survival’.

During a trial on head and neck cancer patients, they discovered the medication led to a reduction in the size of tumours. In some cases, the tumours disappeared.

The study by scientists at the Institute of Cancer Research (ICR) in London and the Royal Marsden NHS Foundation Trust involved almost 1,000 patients.

It comes with side-effects such as nausea, pain, appetite loss and breathing problems.

But prescribing a mixture of two immunotherapies instead helped patients live an average of three months longer. The combination of nivolumab and ipilimumab also sparked fewer side-effects.

One patient, who was expected to die four years ago, discovered his tumour had ‘completely disappeared’ just weeks after joining the trial.

The 77-year-old grandfather is now cancer-free and spent last week on a cruise with his wife. 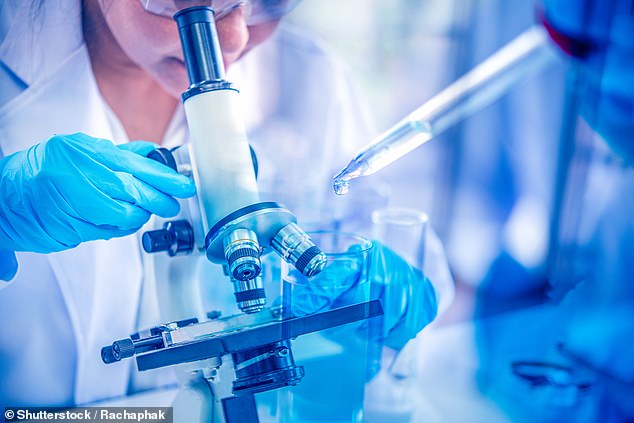 ICR chief executive Professor Kristian Helin said: ‘These are promising results and demonstrate how we can better select the patients who are most likely to benefit from immunotherapy treatment.’

The new treatment is specifically designed for those with relapsed or metastatic head and neck cancer and who also have a certain ‘immune marker’ to indicate they would benefit from immunotherapy.

The findings were presented at the European Society for Medical Oncology Virtual Congress.