New development in legal battle after $476,000 in cash was found by tradies in Gold Coast backyard

New development in stoush over $476,000 cash found by tradies buried at a Gold Coast construction site – as money sits in a police bank account after they handed it in

The fate of nearly half-a-million dollars in cash found buried at a construction site could soon be decided as the warring parties head to mediation.

Another $100,000 in destroyed notes was found buried in plastic tubs. The Reserve Bank later confirmed the total buried treasure found at the lot was worth $476,600. 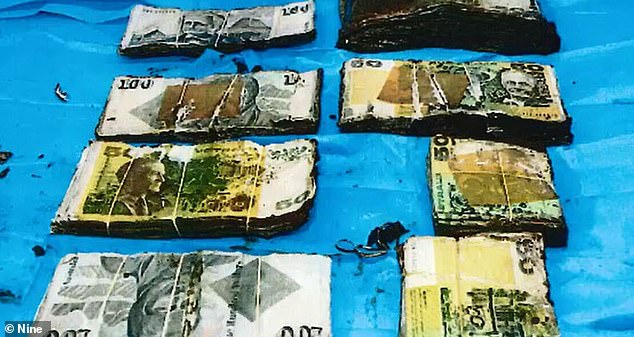 The tradies claim the cash is theirs under ‘finders keepers’ laws and have been locked in a bitter Supreme Court fight, while the money sits in a police bank account.

The two tradies immediately handed the money over to police, but were then fired by their employer.

Their boss had initially staked a claim to the cash, but later withdrew from the court battle.

Several other people came forward to claim the money was theirs, including a Chinese restaurant owner who claimed his father buried the cash to avoid tax. 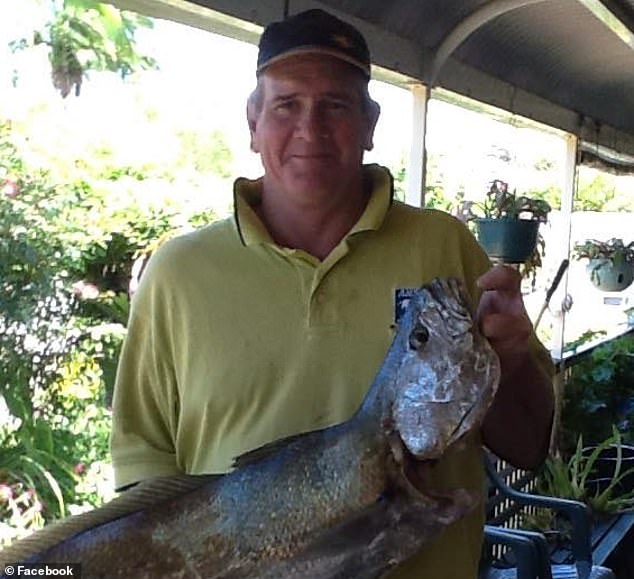 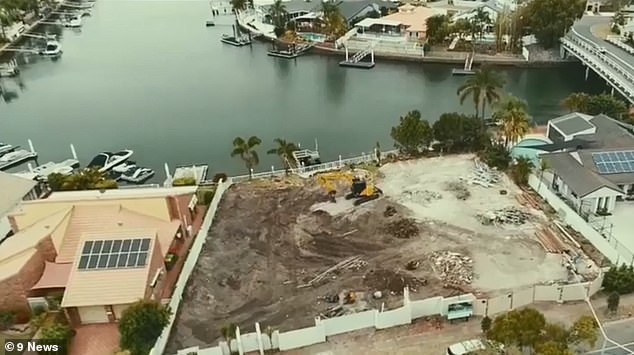 The two tradies were demolishing a property (pictured) on the Gold Coast, when they lifted the old notes out of the ground

Two former owners of the land are also trying to claim the money, as is the developer of the site, Morrison Constructions Pty Ltd.

The company asked the court to remove two parties from the case, but that matter was adjourned, The Courier Mail reported.

The Brisbane Supreme Court on Tuesday ordered the remaining parties to mediate and attempt to reach an agreement outside court.

The matter will be next heard on August 26. 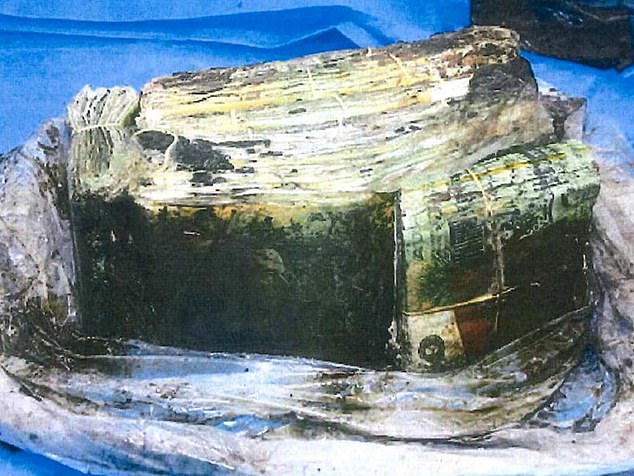 The Reserve Bank confirmed the total value of the cash was around $476,600