Rafa Benitez is keen to bring in Napoli defender Kalidou Koulibaly as one of his first additions at Everton, according to reports.

Benitez, who was officially announced as the new boss at Goodison Park to a mixed reaction from supporters, has begun drawing up his list of targets – and a new centre back is said to feature prominently on it.

As claimed by 90min, Koulibaly is one of Benitez’s preferred options to fix his concerns with that area of his squad.

The move would reunite the two men after their stint together at Napoli in 2014, and it was Benitez who initially brought Koulibaly, 30, to the club.

The spell only lasted one season, however, with Benitez then heading to Real Madrid, but Koulibaly went on to quickly cement his spot as one of the most coveted players in Europe.

His name is said to have since come up in discussions between Benitez and Everton’s director of football Marcel Brands. 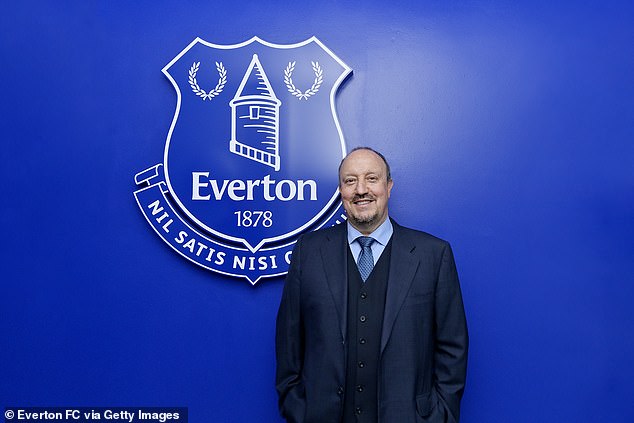 And the former has now asked for Koulibaly’s name to be ‘bumped up’ his list of priorities.

With Yerry Mina touted to leave this summer, Benitez is thought to be eager to ensure a good replacement is brought in, and that appears to be Koulibaly.

Despite Napoli’s price tag having been as high as £89million in recent years, 90min’s report goes on to add that they would now accept offers of around £35m instead.

TalkSPORT also highlighted Everton’s purported interest in Koulibaly earlier this year, with former manager Carlo Ancelotti having been keen on him. 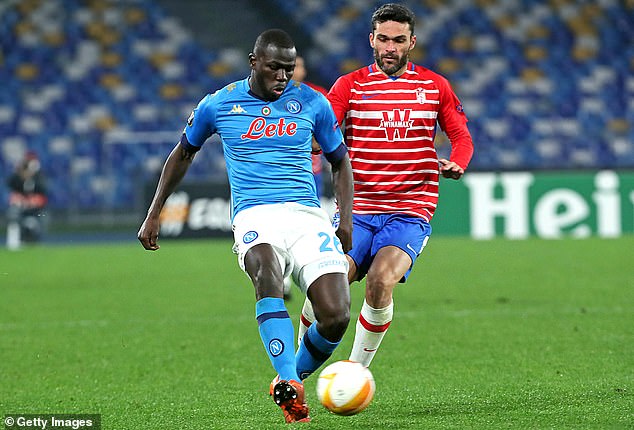 Another former Napoli coach, Ancelotti and Koulibaly spent time at the same club for 18 months, and Everton were expected to splash the cash in a bid to kick on.

This is not expected to change despite the surprise change-up in the hotseat at the Merseyside outfit.

Koulibaly has been strongly linked with a number of other Premier League clubs in the past, but no move has materialised as of yet.

Liverpool, Manchester United and Manchester City were all touted as possible destinations for the Senegal international.