Matthew D. Ellery, 29, of Middlesex, New Jersey pleaded guilty Friday to possession of heroin and and driving while intoxicated

A New Jersey police officer who overdosed on heroin while he was working three months ago lost his job as part of a plea agreement that requires him to complete a drug counseling program.

Matthew D. Ellery, 29, of Middlesex, New Jersey pleaded guilty Friday to possession of heroin and and driving while intoxicated.

Ellery served as a Franklin Township patrolman for more than two years before one of his fellow officers found him unresponsive in the driver’s seat of his patrol car around 1am on April 7 after Ellery failed to respond to a dispatcher’s attempts to radio, Somerset County Prosecutors said, according to NBC News.

The quick-thinking unnamed officer, who also served as an emergency medical technician, realized Ellery was having an opiate overdose of some kind and gave him two doses of Naloxone, aka Narcan, to revive him, reports indicate. 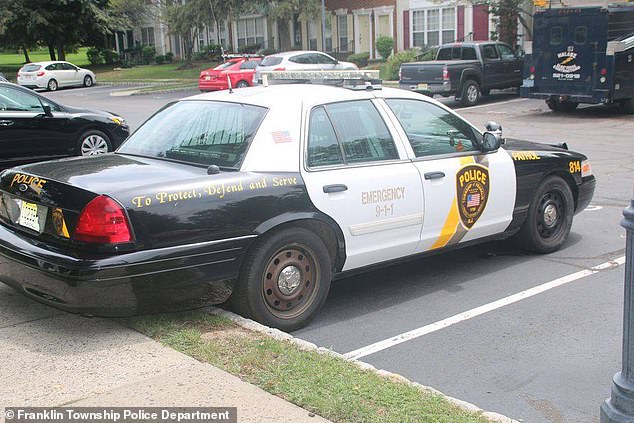 ‘Matt Ellery is a wonderful young man who has a problem and we’re trying to do what’s needed so he resolves his problem and moves on with his life,’ defense attorney Steven Altman told the Star-Ledger.

In addition to losing his job, Ellery also must forfeit his driver’s license for seven months and complete a drug court administered counseling program. If he fails to complete his mandated counseling, he could face up to five years in prison, in accordance with the plea agreement.

The township’s council passed a resolution permitting the prosecutor’s office to take control of its police department and conduct a comprehensive review around the same time, the Star-Ledger reported.

Ellery is scheduled to be sentenced on August 23.