A 27-year-old New Jersey man was found dead inside a tanning bed at a Crunch Fitness gym, police said.

He was found by gym employees and investigators told local media that no foul play appears to be involved.

Nicholas Ricigliani, of New Jersey was found dead inside a tanning bed at a Crunch Fitness gym on Monday 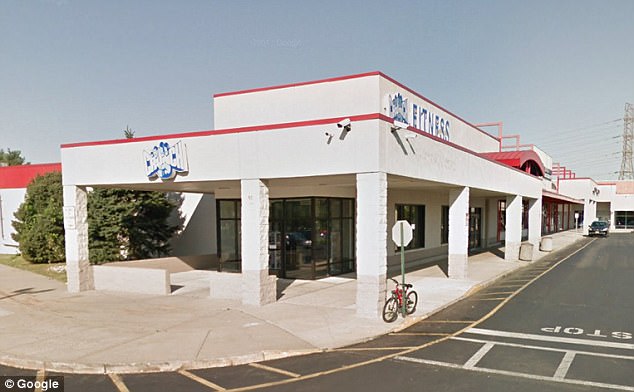 The 27-year-old was found by gym employees inside the location at 2465 South Broad Street in Hamilton, New Jersey

An autopsy will determine his cause of death.

Ricigliani worked at an Acme Supermarket and the Ocean Place Resort and Spa.

He lived in the Hamilton Township area his entire life.

His obituary reads in part: ‘His passions were music, cooking and working out at the gym. He was an avid Green Bay Packers and NY Yankees fan, but most of all, he enjoyed spending time with family and friends.’ 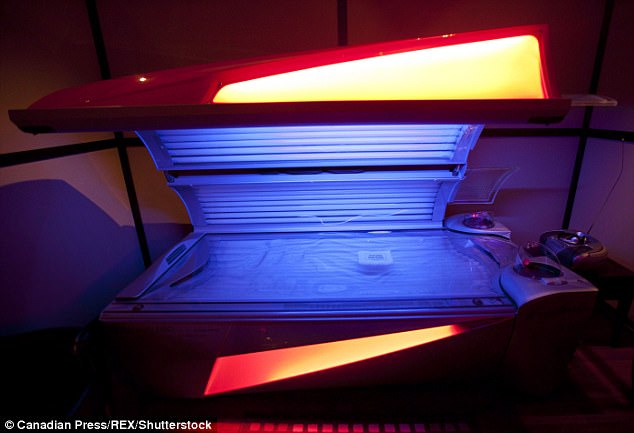 He is survived by his parents, Frank and Lynda; wife, Elizabeth; and brother, Frank.

A funeral will be held for him at Immaculate Conception Church on Tuesday, January 30.