British families should take grandparents on holiday with them like their Mediterranean counterparts, the Government’s ‘minister for loneliness’ has urged.

Conservative MP Mims Davies said Britons could learn from the example of southern Europeans, where families involve the older generations more in their daily lives.

The new sport and civil society minister said communities had a ‘moral duty’ to stop the elderly feeling abandoned and has also urged employers to give staff more time off to care for parents.

British families are being urged to take grandparents on holiday with them like their Mediterranean counterparts, the Government’s ‘minister for loneliness’ has suggested. Stock pic

Speaking to the Sunday Telegraph, Ms Davies said: ‘Very often you will be out on holiday – a few of you in a small British family – and you will find this huge, wonderful plethora of people on the beach.

‘I think when we are a little bit more bold about how we do things, we find so much more joy in it.’

She added: ‘We are in a weird place when we are very willing to drag our children around into our lives and enjoy our lives with them together – but  being that sort of extended family is seen as being a bit more difficult.’

This comes as loneliness is set to soar among the over-50s in the coming seven years.

Age UK said that the proportion of people in this age bracket who report being lonely ‘often’ has remained relatively constant.

Based on current levels of people who report often feeling lonely and population projections, the charity has estimated that the number of people aged 50 and over living in England who will often feel lonely will increase by half a million people by 2020/21. 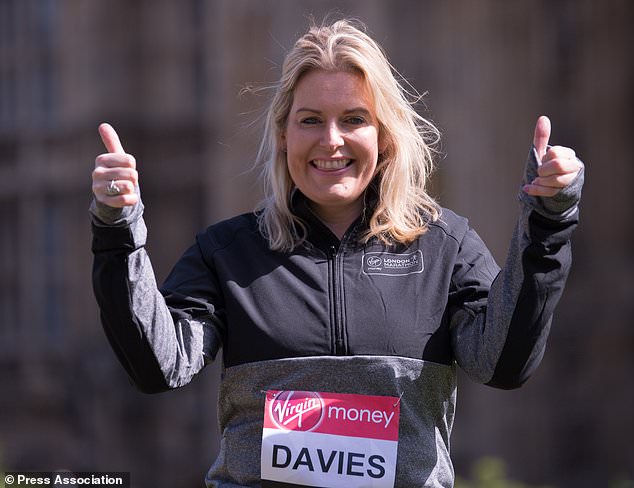 Conservative MP Mims Davies (pictured) said Britons could learn from the example of other southern Europeans, where families involve the older generations more in their daily lives