New Raiders linebacker Blake Martinez is the proud owner of a rare Pokémon card worth $1 MILLION!

Meet the football star with a VERY different hobby: New Raiders linebacker Blake Martinez reveals he is also a Pokémon-obsessed card collector… and the proud owner of an extremely rare one worth $1MILLION!

He may not be a wide receiver, but veteran NFL linebacker Blake Martinez is trying to catch ’em all with one of the most valuable card collections in the world.

The highlight of this collection is a rare card that was only sold in Japan and only one of four in existence: a Pokémon Illustrator card valued at more than $1 million.

This isn’t a fleeting passion of Martinez’s as he’s been an avid Pokémon card collector since he was six-years-old. Though he says his collection was depleted at one point when his mom threw all his cards away.

However, he began collecting again over the past few years – parterning with community marketplace Whatnot to invest heavily in collectibles and expanding his collection. That includes this card, which Martinez purchased ungraded from another collector.

After turning it over to CGC Trading Cards, they graded it at a 9.5 out of 10, declaring Martinez’s possession was in ‘gem mint’ condition, therefore making it one of the most valuable in the world.

‘This is pretty much the holy grail of Pokémon card collecting,’ said Matthew Quinn, the vice-president of CGC Trading Cards. ‘We estimate it would bring $1 million or more in an auction.’

Now that he knows the value, Martinez is unsure if he’ll keep it or cash in on its value.

‘I’m going back and forth on it,’ he said. ‘Trying to see what I want to do with it. Obviously, we know it’s a very expensive card. So if there’s a right buyer out there, I’d potentially sell it. But for right now, I’ll hold onto it.’ 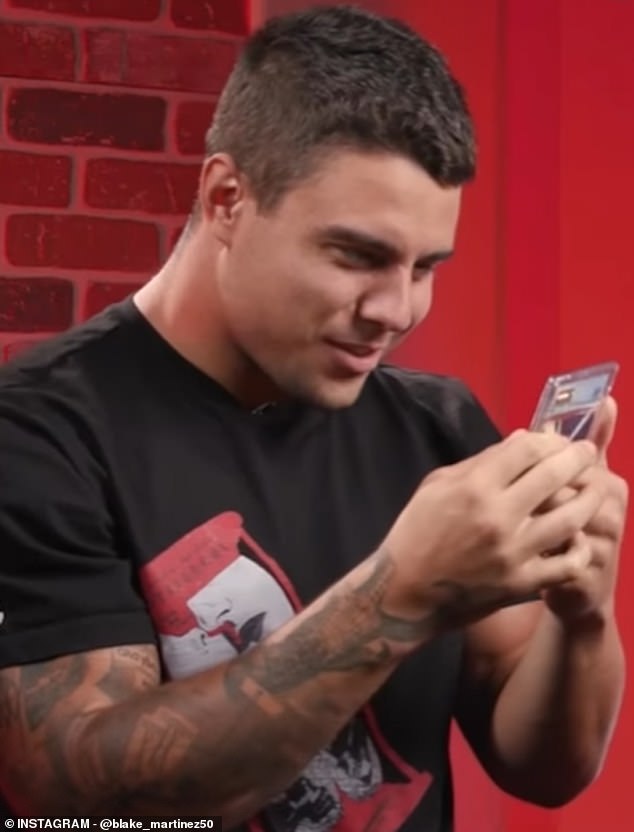 Martinez shipped the card off to get graded and was filmed with his reaction to the 9.5 score 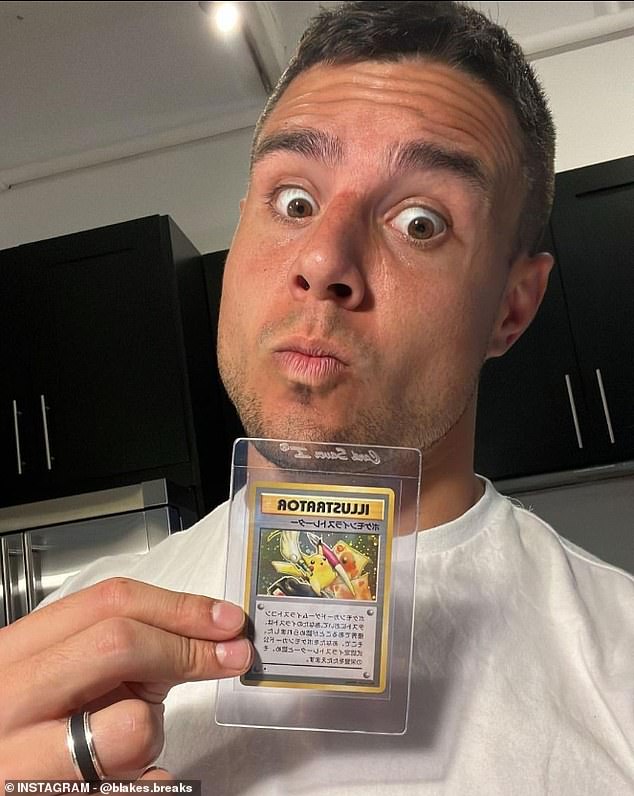 The card was created after a contest ran by Japanese magazine CoroCoro Comic in 1997 and 1998. Each winner was awarded a rare and uniquely created card of a Pokémon monster. As time passed, these became the rarest, most desired, and most expensive cards on the market.

Earlier this year, an Illustrator card graded a 7 was sold at auction for $900,000 – making it the most expensive Pokémon card ever auctioned off. Last year, a card rated a 10 was purchased by Youtuber Jake Paul for over $5 million – breaking the record for a privately sold Pokemon card.

Martinez recently moved to the Raiders after being cut from the Giants last season. He tore his ACL back in September 2021 and hasn’t played in the NFL since.

With the Raiders having multiple injuries at the position, he’s being seen as an option to step in immediately. After being signed to the practice squad Tuesday, he was elevated to the active roster Friday. 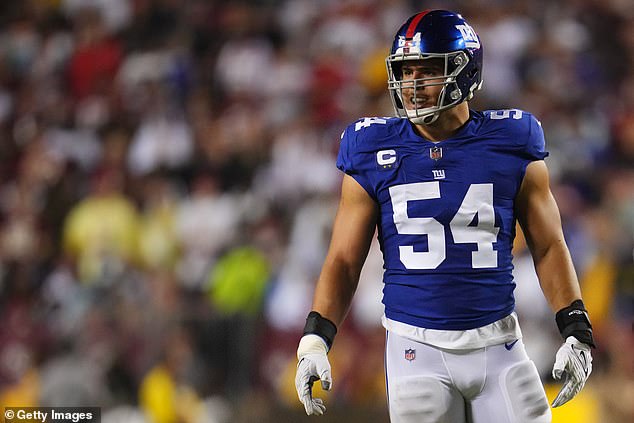 Martinez, previously with the Giants, was picked up by the Raiders earlier this week