New South Africa coach Ottis Gibson faces a fast bowling crisis ahead of the two-test home series against Bangladesh that starts on September 28.

Gibson is plotting a path to return the side to No 1 in the International Cricket Council’s five-day rankings.

West Indian Gibson left his post as England bowling coach to take up the top position with South Africa, but already faces a challenging start with several top performers sidelined by injury. 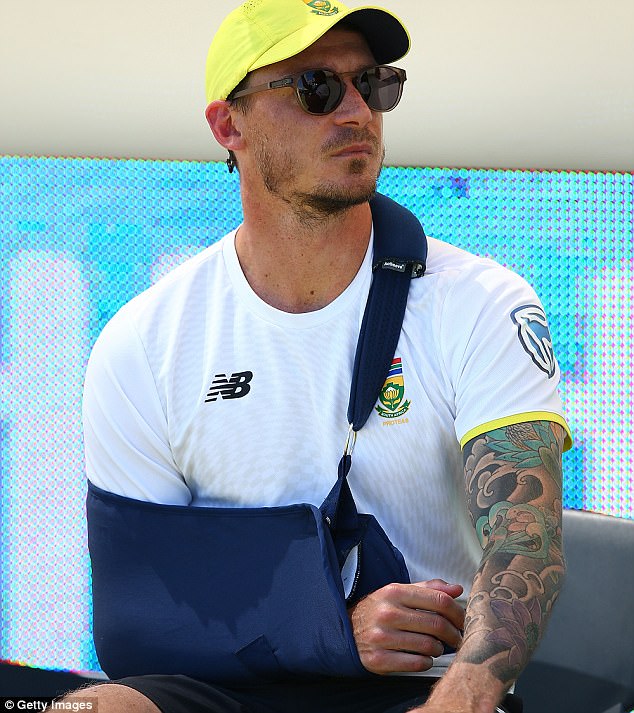 ‘We have four quality fast bowlers injured. That’s a problem straight away,’ Gibson said at his first press conference as coach on Tuesday.

‘You can’t really develop a team with that type of injury list. We have to take 20 wickets consistently to win tests. We need a group of fast bowlers ready to perform.’

Dale Steyn’s return has been delayed again, this time indefinitely, after he suffered a set-back in his recovery with a strained muscle in his problematic shoulder.

Vernon Philander has also been ruled out of the first Test, at least, with a back problem sustained in the recent 3-1 test series loss in England, while all-rounder Chris Morris will also miss both games because of a back injury.

Promising youngster Lungi Ngidi, who burst onto the scene in Twenty20 cricket earlier this year, is also out until mid-October with a stress fracture in his back. 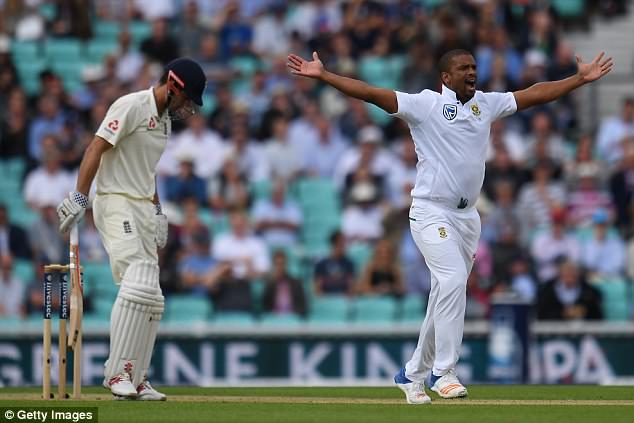 It means Kagiso Rabada and Morne Morkel are the only two fit seamers with significant Test experience, leaving Duane Olivier, Wayne Parnell and Andile Phehlukwayo to likely fight over the other two positions in the side.

Injuries aside, Gibson feels he has the players to return South Africa to the top of the Test rankings.

‘My philosophy over the next two years is taking the Proteas back to the top of the (Test) pile first of all, then hopefully winning the (2019) World Cup,’ he said. 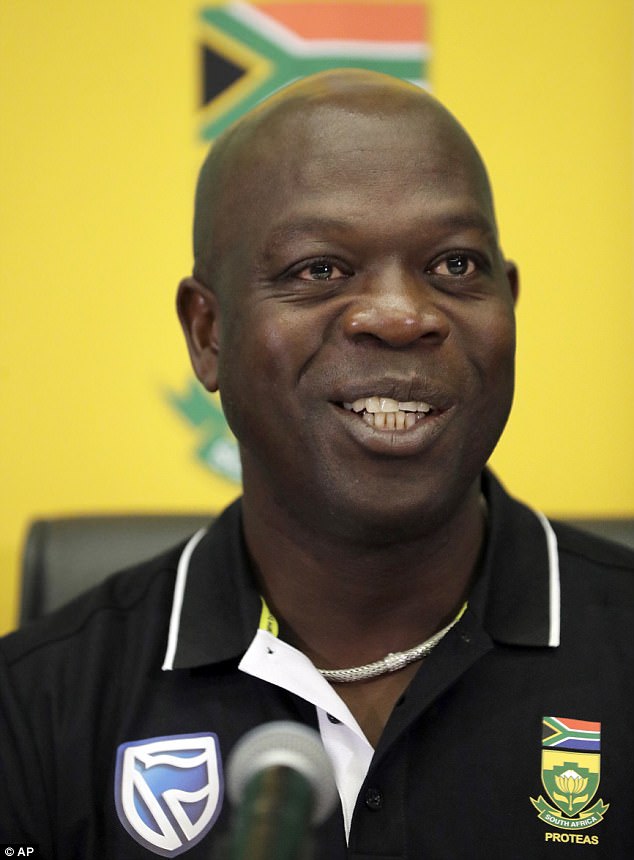 Gibson says he is well aware of Cricket South Africa’s transformation targets that means the national side, across all formats, must select on average through the season six non-white players per game, two of whom must be black African.

‘That process has been happening before I got here’ he said. ‘As far as team selection is concerned we will continue on the path that we are on at the moment. The chairman of selectors and the captain have got a handle on that.’