An 83-year-old man died on Saturday morning after being linked to the cluster of cases from the Crossroads Hotel, the NSW Department of Health revealed.

Of the new cases, three are in hotel quarantine, one is from a returning resident from Victoria while two cases are linked to the Apollo restaurant in Potts Point.

Two more infections were linked to the Mounties Club in Mount Pritchard and seven were from contacts of known cases.

It comes as the prominent Bavarian pub in Manly was forced to close for deep cleaning after a customer tested positive to the deadly virus. 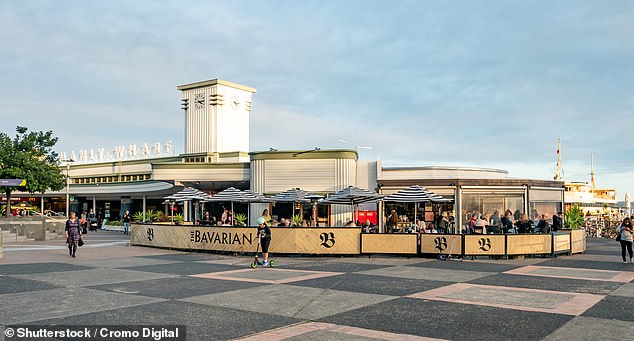 A patron had visited the German pub on July 24 and it will be closed on Saturday morning to undergo deep cleaning.

The venue will reopen by midday, with NSW Health advising all people at the venue on the afternoon of July 24 to monitor for symptoms.

The Bavarian has provided authorities with a list of guests on that date.

The Harpoon & Hotel Harry in Surry Hills, Matinee Coffee in Marrickville and Tan Viet in Cabramatta are among the other venues required to undertake deep cleaning after recent patronage by COVID-positive people.

Eight infections have been linked with Batemans Bay Soldiers Club, and 25 associated with the funeral events.

Five cases have also been associated with Mounties in Mount Pritchard and there are 24 cases connected to the Potts Point cluster. 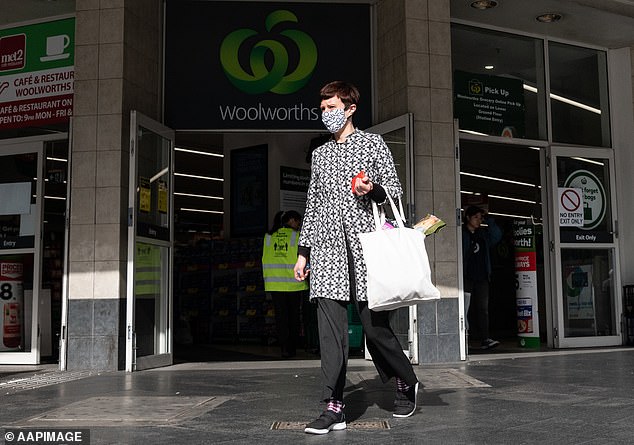 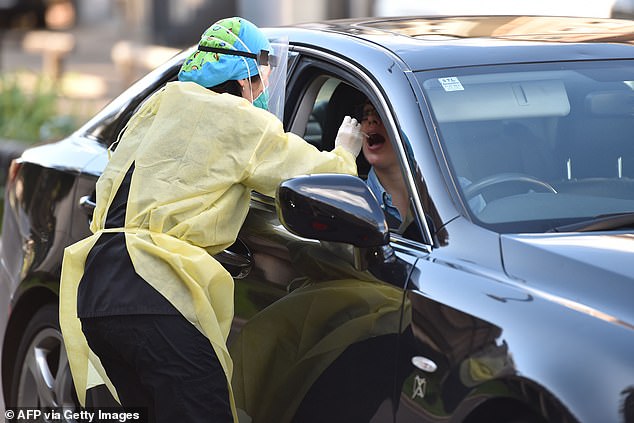 ‘Anyone who attended the club during the following times must isolate and get tested regardless of symptoms, and stay isolated for a full 14 days even if they test negative. If symptoms develop, get tested again,’ NSW Health said.

Seven new infections in the last week have not been able to be linked to any known cases.

From Saturday all gyms in the state will be required to have a staff member on at all times acting as a COVID-19 marshall.

They will be ensuring gym goers remain 1.5 metres apart and clean any equipment.

From 1am on Saturday the Queensland border was shut to all residents from Greater Sydney. 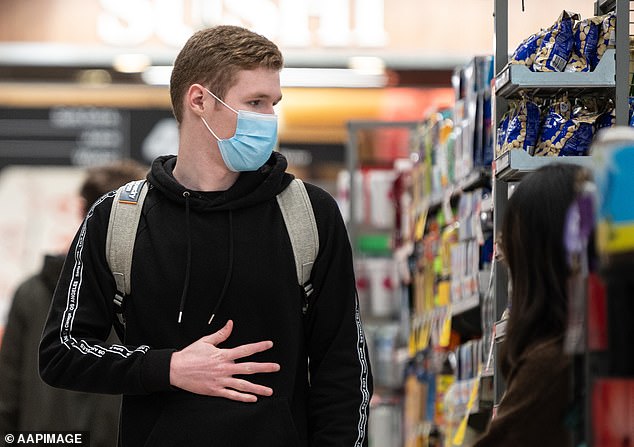