By Kylie Stevens and Levi Parsons For Daily Mail Australia

New South Wales has recorded 10 new cases of coronavirus as the state battles to avoid a second outbreak similar to Victoria.

Of the 10 new cases reported on Sunday, two came from an unknown source.

Seven were locally acquired from known outbreaks while the other one is a returned traveller in hotel quarantine.

The latest cases are in addition to the nine recorded across NSW on Saturday.

Mandatory hotel quarantine came into effect on Friday for any Victorians looking to cross the border into New South Wales (pictured, women at Sydney Airport on Wednesday) 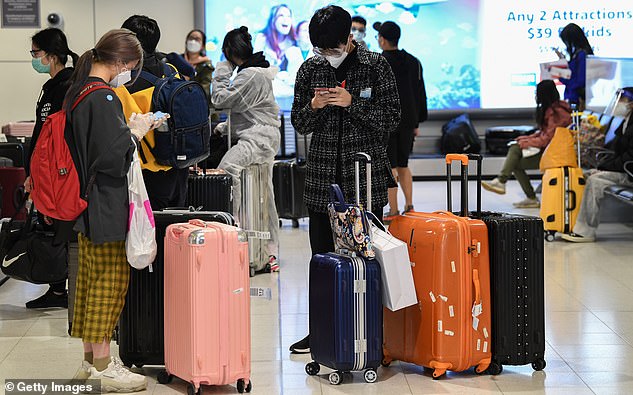 Visitors from the locked-down state will have to self isolate at their own expense for 14 days – the same as international arrivals (pictured, Sydney arrivals from Melbourne on Wednesday)

The news comes after mandatory hotel quarantine came into effect on Friday for any Victorians looking to cross the border into New South Wales, with the exception of those living in border towns.

Sydney Airport was inundated with 15,000 travellers from Victoria in the last fortnight alone, as Melbourne’s overwhelming coronavirus cases threaten to spill across the border.

Those visiting from the locked-down coronavirus-hit state will have to self isolate in a hotel at their own expense for 14 days – the same as international arrivals.

But thousands scrambled into the state before the strict new protocol came into place, which will see Sydney Airport became the only arrival point from Victoria.

There are fears that despite the new restrictions, it may already be too late to stop the outbreak from spreading north, with all of NSW’s current cases linked back to Victoria.

In the past two week 15,000 Victorians have flown into Sydney Airport with the advice to exercise caution and self isolate immediately after arriving, according to 9News.

But until Friday, these directions were not enforced by the NSW government.

‘We can only hope they have done the right thing.’

Victoria has been ravaged by a second wave of COVID-19 cases over the past month.

There are more than 7,600 active cases in the state including a further 450 new infections on Friday.

Victorians are currently hunkered down with a Stage 3 lockdown in place across rural areas and a Stage 4 order active in metropolitan Melbourne. 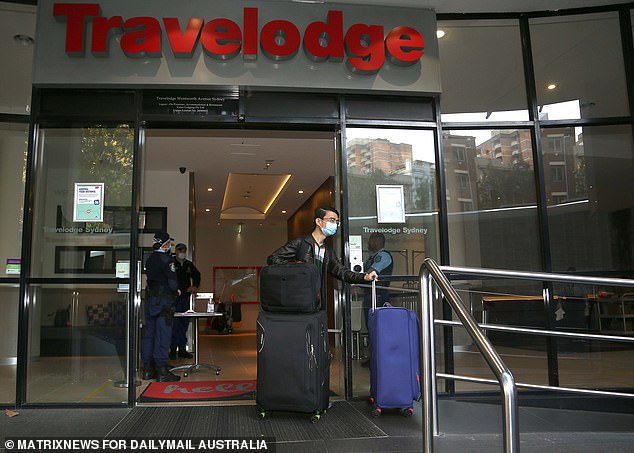 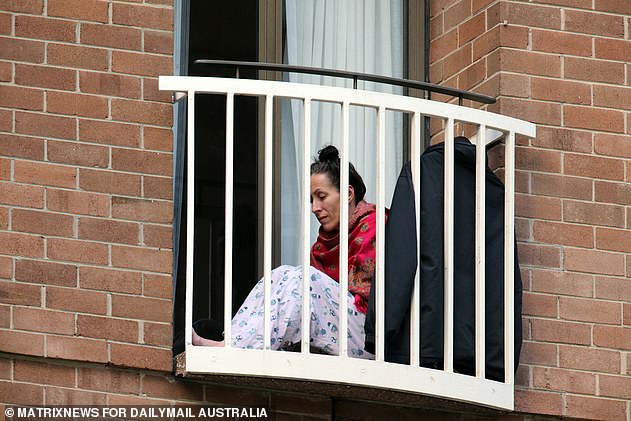 ‘The changing situation in Victoria means we must exercise extreme caution,’ NSW premier Gladys Berejiklian said this week when announcing the isolation mandate.

‘The health of our citizens and economy must be protected – and the health advice says this is the best way to do it.

‘We will also further limit the reasons Victorians can seek exemptions to come into NSW.’

NSW health authorities are also on high alert with 11 new cases on Friday.

Although the number is relatively low, the origin of one of the cases remains a mystery, sparking fear there could be a wave of community transmission in the coming days and weeks.

‘This is a critical time in the NSW response and we need to reduce any further risk of seeding of cases from Victoria,’ NSW Chief Health Officer Dr Kerry Chant said. 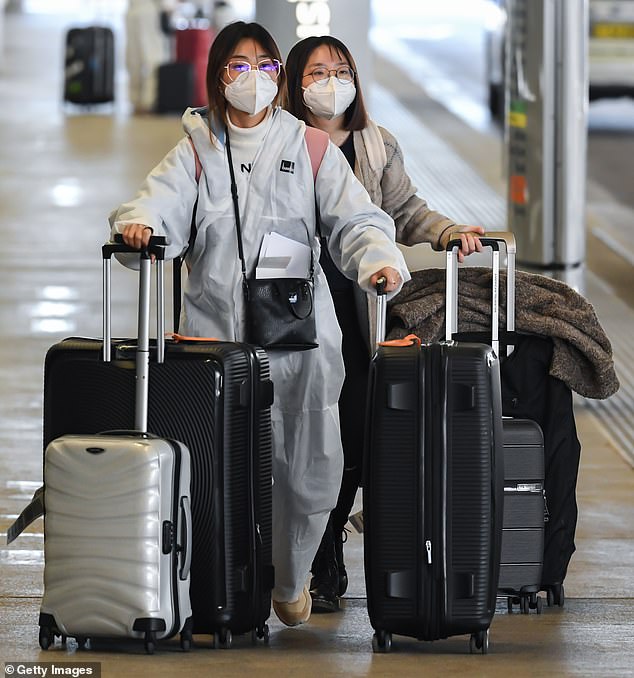 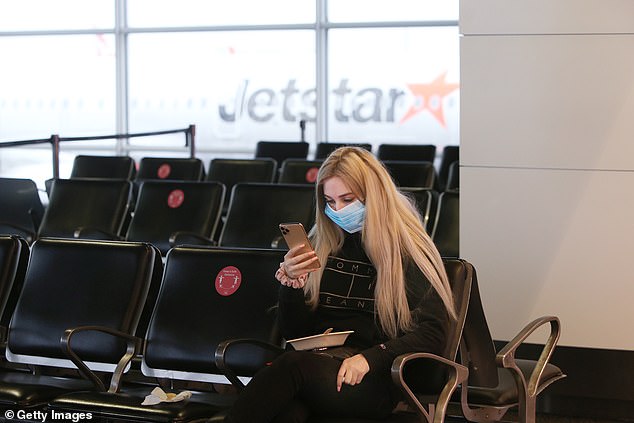