A new TV special is shedding light on the gruesome murder of a pregnant Maryland school teacher who was shot dead and buried in a shallow grave.

Laura Wallen’s remains were discovered in rural Damascas in September 2017, days after boyfriend Tyler Tessier pleaded with the public for her safe return.

But the latest installment of HLN’s Sex and Murder reveals how Tessier confessed to killing his pregnant partner, by including previously unseen interrogation materials and jail audio.

‘It’s like a TV drama you wish you could shut off,’ writer Steve Helling states in the bombshell episode, which aired Monday night.

Wallen, who was 13 weeks pregnant with her first child, was last seen by family members on September 1, 2017.

Eleven days later, Tessier appeared alongside those devastated family members at a press conferences, where he urged the public to help find his missing partner.

However, just two days later, police arrested Tessier and charged him with first-degree murder after Wallen’s remains were discovered in a rural field. 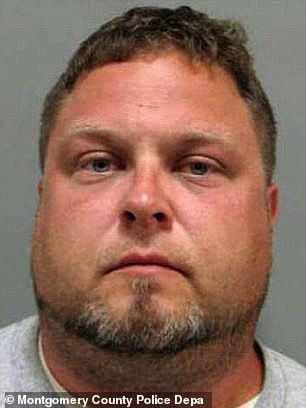 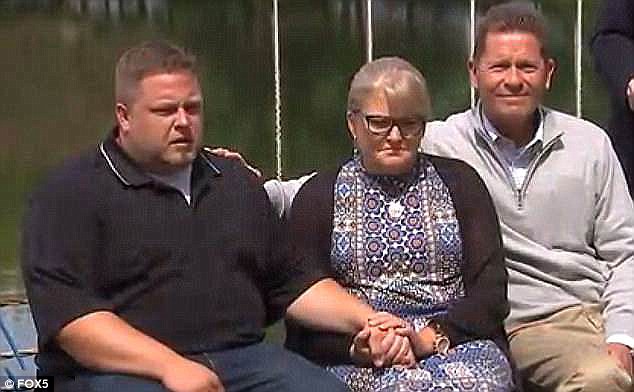 While Wallen was missing, Tessier had taken part in an emotional press conference with her parents and even held her devastated mother’s hands (pictured)

Shortly before she was killed, Wallen had discovered that Tessier was engaged to another woman while he was in a relationship with her.

On August 28, a week before her death, Wallen sent a text message to the other woman asking if they could meet up to get an explanation.

‘It’s important that some things are cleared up and I would imagine that if you were in my position, you’d want some answers as well,’ the message read.

‘By no means is this an attempt at confrontation, just looking for an explanation, woman to woman.’

On September 2, Wallen and Tessier went to a grocery store together near her home. She then went willingly with him to a rural property.

She sent a picture of the farm to her sister in a text message, writing: ‘Tyler has me on an adventure in the country. Not sure why but it’s for something. Waiting in a field.’

Her body was later discovered in the same field that was in the picture.

Montgomery County prosecutors said Tessier repeatedly changed his story about what happened to his pregnant girlfriend. 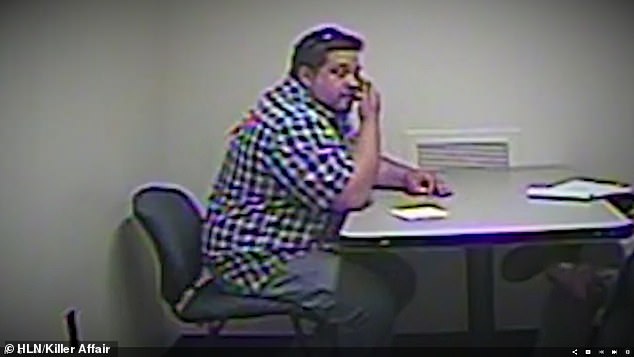 The latest installment of HLN’s Sex and Murder reveals how Tessier confessed to shooting his pregnant partner, by including previously unseen interrogation materials and jail audio 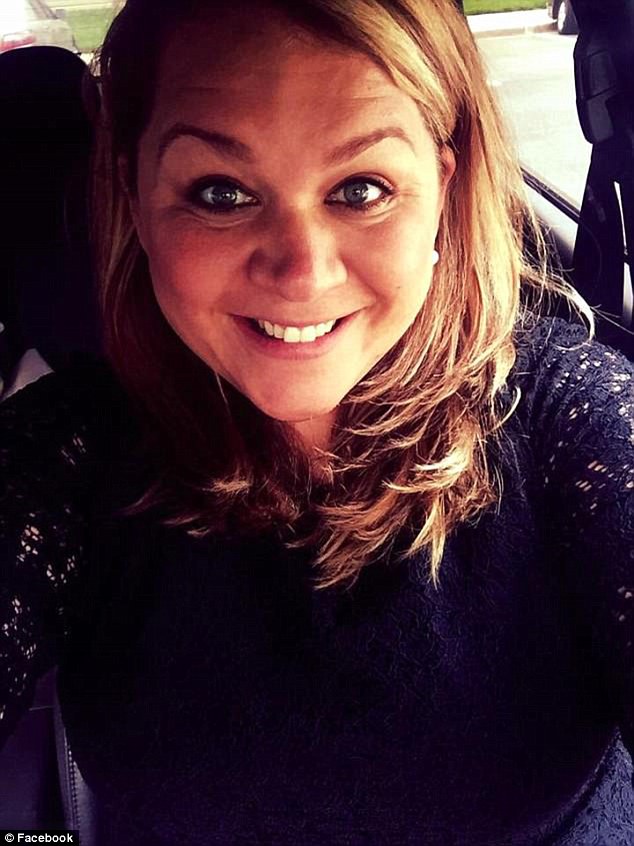 Montgomery County prosecutors said Tessier repeatedly changed his story about what happened to Wallen, even claiming they were kidnapped by African-American men

First, he claimed they had an argument at her home on September 4 which ended in her ‘hysterically crying’.

Tessier later claimed the couple had been kidnapped by African-American men who forced them to drive to a paddock where Wallen was then shot.

August 28, 2017: Laura texted the other woman Tessier was engaged to asking to meet up

September 4, 2017: Wallen’s sister receives text messages from her phone saying Tessier is not the baby’s father

Her sister reports her missing

September 5, 2017: Wallen fails to show up for class. Tessier is taken in for questioning

September 7, 2017: Employees at apartment complex call police to say they have found her driver’s license in dumpster

September 11, 2017: Tessier takes part in an emotional press conference with his girlfriend’s parents

September 13, 2017: Tessier is charged with murder after police find Wallen’s body in the field she texted a picture of to her sister

September 6, 2018: Tessier is found dead in his jail cell of apparent suicide the day his trial is set to begin

Tessier eventually admitted to getting into a fight with Wallen and claims she struck her head on a wooden post on the porch after charging at him with scissors.

Prosecutors said that Tessier believed Wallen had died and buried her in a shallow grave in a field.

He told investigators that he then became concerned she was not dead and that he had buried her alive, so he shot her once in the back of the head so she wouldn’t suffer.

Wallen’s autopsy results showed that she suffered one gunshot shot wound to the back of her head.

He also confessed to police that he drove her car and disposed of her license plate and cell phone.

The car was found in the parking lot of an apartment complex in Columbus. The front registration plate had been removed and it was backed into a space.

Staff at the complex also found her driver’s license in a dumpster there. Her cell phone was tossed in alongside it.

In addition to murder, Tessier was charged with obstruction of justice, tampering with evidence, and making false statements.

Tessier only received one murder charge due to Maryland law, which states the child must be viable outside of the womb.

Prosecutors wanted Tessier to be sentenced to life in prison without the possibility of parole.

However, he was found dead around on September 6, 2018 – just hours before opening statements in his trial were scheduled to start.

Tessier hung himself inside his jail cell at the Montgomery County Correctional Facility in Rockville, Maryland.

‘We were robbed this morning of the opportunity to allow the public to know the true nature and details of this crime,’ prosecutors said while announcing Tessier’s death. 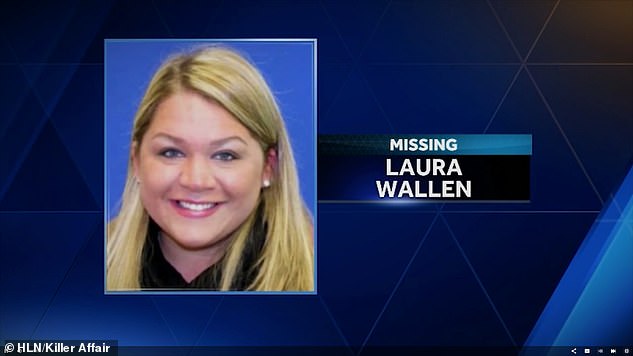 Wallen was 13 weeks pregnant when she disappeared from her Maryland home. Her body was later discovered in a rural field