New stats show financial distress is on the rise

There has been a surge of bankruptcies across Australia in the past year, with one state accounting for half of the top ten list.

Recent data shows that during the 2018 financial year, there has been a four per cent increase in personal bankruptcies.

Queensland accounted for five suburbs in the top ten list.

There has been a surge of bankruptcies across Australia in the past year, with one state accounting for half of the top ten list

The report from the data registry and analytics business, Illion, claims that over the past year 32,350 Australians have declared themselves bankrupt.

Analysts have said that many of the suburbs that appear in the top ten list include a high number of young families, the ABC reported.

Queensland had an increase of 1.5 per cent since the year before, recording 9,415 bankruptcies in total – the highest across the country.

Although Western Australia recorded less than half of the sunshine state’s total with 4,130 personal bankruptcies, the state had a huge 11.7 per cent increase.

The only state that experienced a decrease in bankruptcies was Victoria, with a 2.2 per cent decline.

South Australia also had minimal bankruptcies, recording only 0.9 per cent.

Mr Bligh said that consumers are becoming increasingly stressed across many of Australia’s prominent regions.

‘Sydney’s declining property market and the significant rise in personal bankruptcies could be mirrored in Melbourne in [financial year] 2019, as its property market is showing signs of following the same downwards trajectory,’ he said. 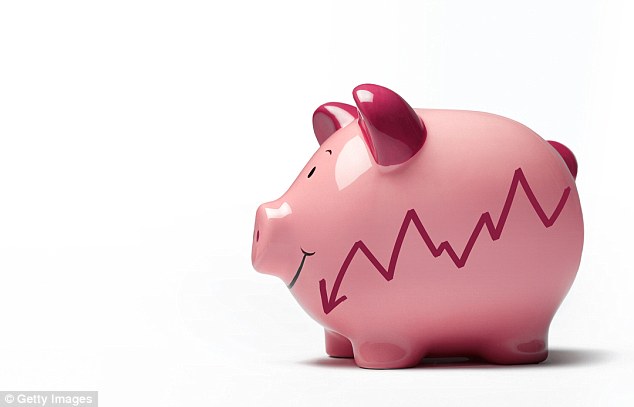 Report from data registry and analytics business, Illion, claims that over the past year, 32,350 Australians have declared themselves bankrupt

Mr Bligh said that although Western Australia and Queensland’s economies are looking better than ever, households are still struggling.

In Western Australia, it was evident that the trend among the top struggling suburbs was that they mostly contained vulnerable young families.

Financial planner at Curtin University’s School of Economics and Finance, Elson Goh, said that Baldivis in particular was vulnerable, as 27.2 per cent of the population are children between the ages of 0 and 14.

‘Some of these families are struggling to obviously meet some of their commitments, and they are the vulnerable ones because they’ve got a heavy burden to shoulder,’ he said.

Mr Goh said that although the numbers are worrying, it isn’t the end of the world. 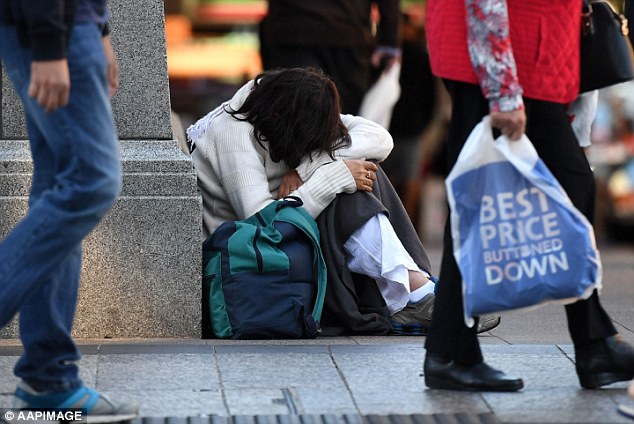 Queensland had an increase of 1.5 per cent since the year before, recording 9,415 bankruptcies in total – the highest across the country

He said that it may be a premature decision to declare bankruptcy, as the local economies could be facing brighter futures.

In Western Australia specifically, housing prices are stabilising and business confidence is rising.

‘This can range from prolonged inability to find employment, death of a family member or perhaps a major fallout of a business partner,’ he said.

Mr Goh said that there are other avenues people could consider before going to the extreme of filing for bankruptcy.

These include seeking financial counselling from legal aid or Centrelink, arranging a dept repayment plan and trying to avoid being cut off.

He also said that the impact of bankruptcy could be extremely severe and should be avoided where possible.