Young people of high school age dating in British Columbia, Canada were asked over a period of 10 years whether they had been a victim and researchers were surprised to learn there was a higher rate of males in grades 7 to 12 who had.

The collaborative study between University of British Columbia (UBC) and Simon Fraser University (SFU) is believed to be a global problem as researchers say many people assume girls are more likely to be a victim.

‘It could be that it’s still socially acceptable for girls to hit or slap boys in dating relationships,’ lead author and PhD student at SFU, Catherine Shaffer warned. ‘This has been found in studies of adolescents in other countries as well.’

The study published in the Journal of Interpersonal Violence comprised of data from three Adolescent Health Surveys conducted by McCreary Centre Society.

Collectively 35,900 people were involved and it suggested to researchers that more programs educating and supporting young people dating are necessary. 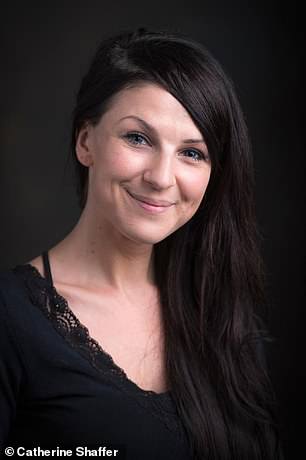 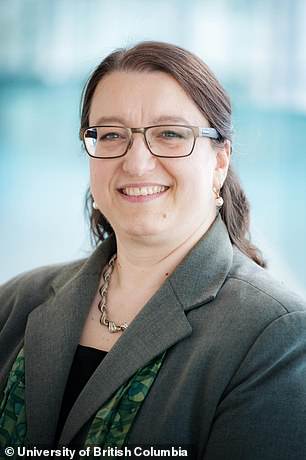 Lead author and PhD student at SFU, Catherine Shaffer warned it may be more socially acceptable for girls to hit boys while senior study author and UBC nursing professor, Elizabeth Saewyc (right) said we  often ‘assume the girl is always the victim’

‘A lot of our interventions assume that the girl is always the victim, but these findings tell us that it isn’t always so,’ senior study author and UBC nursing professor, Elizabeth Saewyc said. ‘And relationship violence, be it physical, sexual or other forms, and regardless who the perpetrator is, is never OK.

‘Health-care providers, parents and caregivers, schools and others can protect teens from dating violence by helping them define what healthy relationships looks like, even before their first date.’

According to Shaffer young people experiencing violence in relationships have a higher chance of taking ‘unnecessary risks, and they’re more likely to experience depression or think about or attempt suicide’.

What the study did not determine though is what proportion of those surveyed may have been reluctant to share they had been a victim of abuse.

The Centers for Disease Control and Prevention says that many teens do not report dating violence because they are afraid to tell friends and family.