New witness found in search for body of Nicola Payne

Nicola Payne, pictured, went missing in 1991 and is believed to have been abducted

A fresh witness has come forward in the investigation into the disappearance of a teenage mother in 1991 as an anonymous donor offers £100,000 for information on the location of her body.

Detectives are working with a specialist search team to find the remains of Nicola Payne from Coventry, West Midlands, as her parents urge anyone with information to contact police.

Superintendent Tom Chisholm, of West Midlands Police, said officers will be speaking to a new witness identified by investigative reporter Mark Williams-Thomas, who exposed Jimmy Savile as a paedophile in the documentary The Other Side of Jimmy Savile.

John and Marilyn Payne vowed to ‘never, ever give up’ hope of finding Nicola, who is believed to have been abducted and killed when she was 18.

Mrs Payne said: ‘You’ve always got to keep positive and hopeful because that will help make things happen – that’s just what I believe.

‘You think that people that do these things are bad people – and yes they are – but everybody has to have a conscience and at some point you really should look deep into what it’s telling you – you will have family, children of your own.

‘How would you feel?

‘We’ve never ever given up, never stopped searching. Everything has always revolved around having her found. I will always try and stay positive that we are going to get our answer.’ 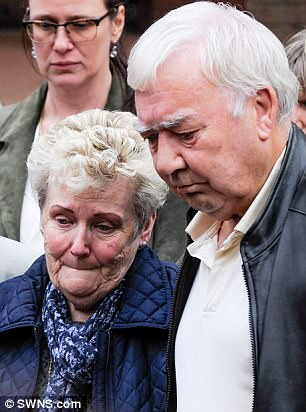 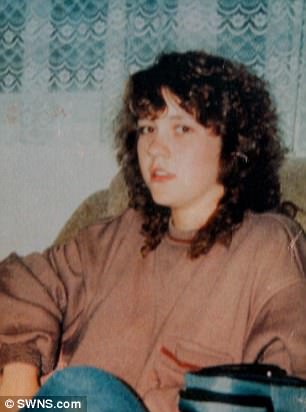 Her daughter was last seen as she walked across waste ground in the Wood End area of Coventry on December 14 1991.

Two 51-year-old men were acquitted of murdering Miss Payne by a jury in November 2015 after a trial at Birmingham Crown Court.

A search is taking place at the city’s Coombe Country Park, using ground-penetrating radar by private company Specialist Group International and on Friday it was announced that an anonymous donor had raised the reward to £100,000.

Police scoured the same area in November 2016 after receiving ‘credible’ new information concerning the sighting of two men in the area on the day she disappeared.

Mrs Payne said she believed potential witnesses may be ‘terrified’ of coming forward, but urged them to follow their consciences. 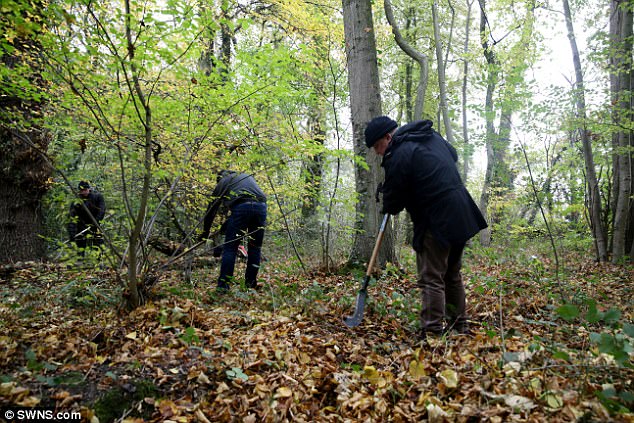 ‘You just keep praying that one day she will be found,’ she said. ‘We hope somebody will come forward because we want to know her whereabouts.

‘Think in your conscience, do what you can and just let us know.’

Supt Chisholm said: ‘I do believe that at the time there were local people who could have come forward that didn’t for whatever reason – it may have been fear or otherwise. 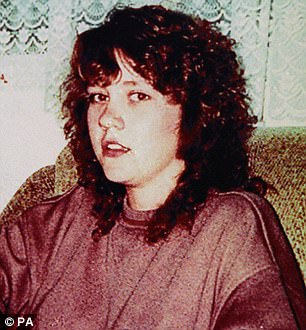 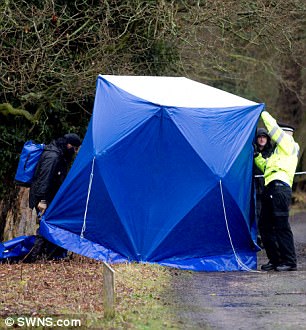 Nicola Payne, left, was last seen walking in Coventry in 1991. Police, pictured searching in the city, hope a £100,000 reward will help locate her remains

‘There is a significant reward now. The priority for the family and for myself is to recover Nicola’s body to allow her to be laid to rest.

‘Clearly I will always be looking for forensic potential from anything that I find, but the main thrust of today is to recover Nicola’s body for her parents.’

Anyone with information about Nicola’s disappearance should contact the Detective Chief Superintendent Chisholm’s team on 101 or call Crimestoppers confidentially on 0800 555 111.