New Year’s festivities are set to re-ignite the age old debate about who actually does it better – Sydney or Melbourne?

The good people of Adelaide or Perth might well say ‘what about us?’, but nothing stirs more debate over a post Christmas beer than comparing the festive seasons of the country’s two biggest cities.

From the beaches to Boxing Day shopping queues to the quality of Christmas carols, people with time on their hands over the festive season will pause to assess.

Model Annalise Braakensiek suns herself on Bondi Beach this week 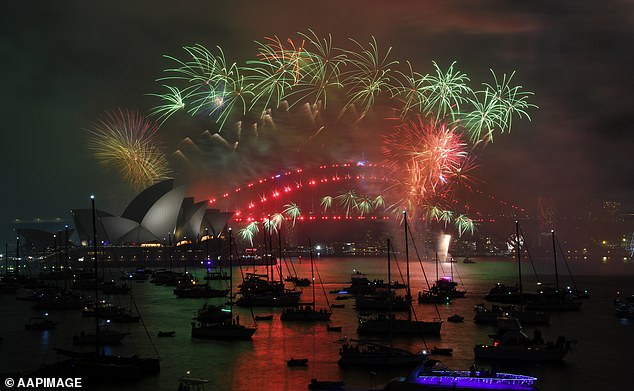 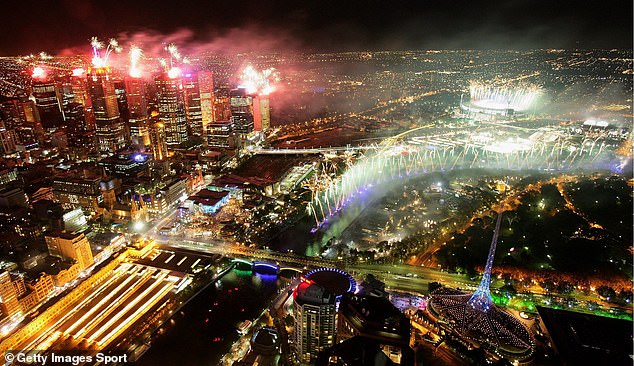 Come New Year’s Day, hungover and red-eyed Melburnians will sit back on the recliner and check out what they missed in Sydney.

Try as Melbourne might, it’s hard to ignore the magnificence of the fireworks display over Sydney Harbour Bridge.

But you can bet it will be argued over a cold piece of pizza and a stale beer come New Year’s Day.

It was only days ago the traditional rivalry between the two cities showed it’s petty head. 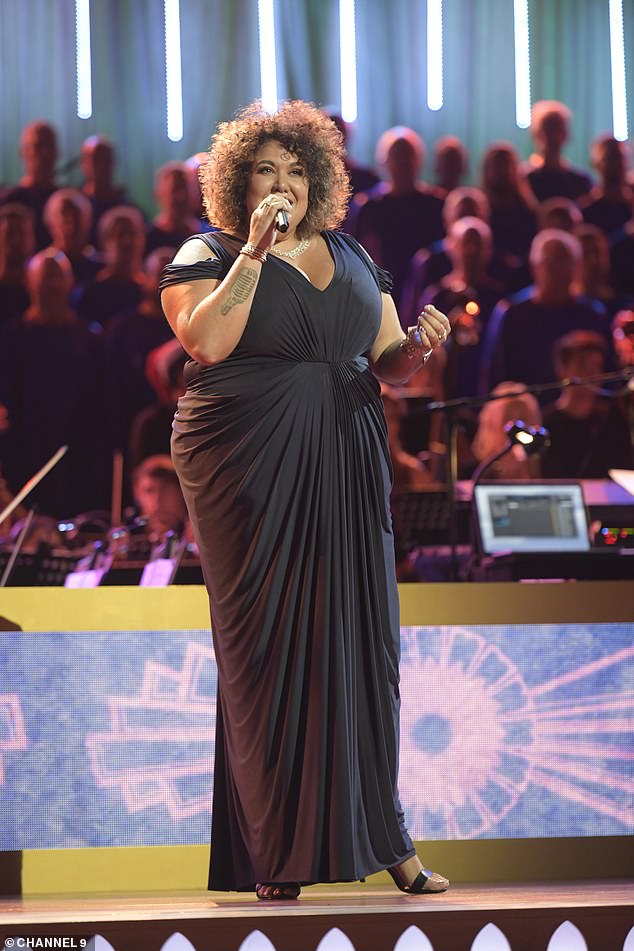 Melbourne would claim that it’s traditional carols on Christmas Eve at the Sidney Myer Music Bowl are not to be beaten.

But of course, Sydney’s Carols in the Domain rightfully has its supporters.

Carols by Candlelight pulled in a whopping 1.01 million.

Notch up the win for Melbourne. Even if Sydney did play the better carols.

When it comes to shopping, you’d have to be nuts to face not only the heat, but the queues.

If it wasn’t bad enough leading up to Christmas, shopping in Melbourne over the past two days has been downright hideous.

It’s been hotter than a Chadstone Shopping Centre car park. 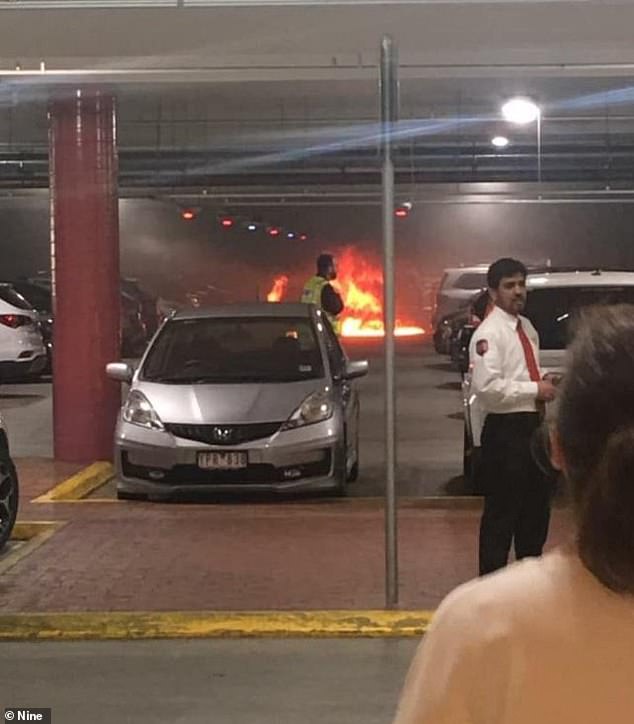 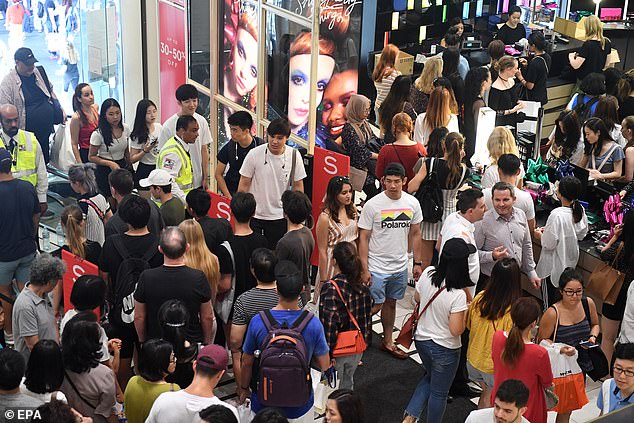 With the sales figures not set to be released until February, it’s hard to say who does it better.

The Australian Retailers Association predicted Australians would spend about $2.46 billion in just 24 hours as millions of shoppers rushed to snap up bargains.

Even with cars blowing up in Melbourne shopping centres, it’s still got to be better than shopping on Sydney’s George Street.

As the temperatures continue to soar, the debate about who has the better beaches will heat up. 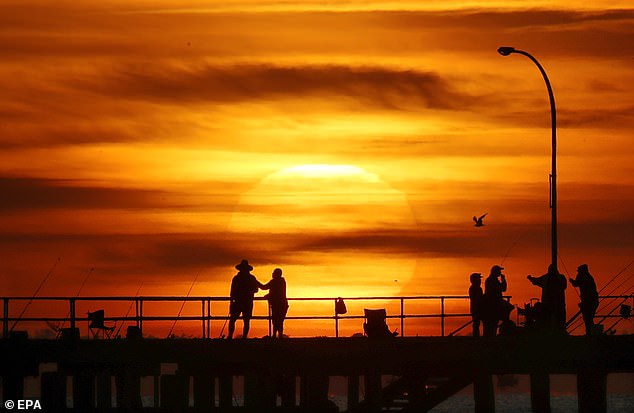 The sun rises over Melbourne’s Altona beach on Thursday 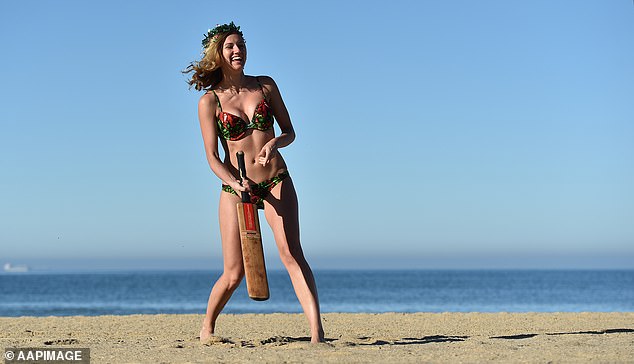 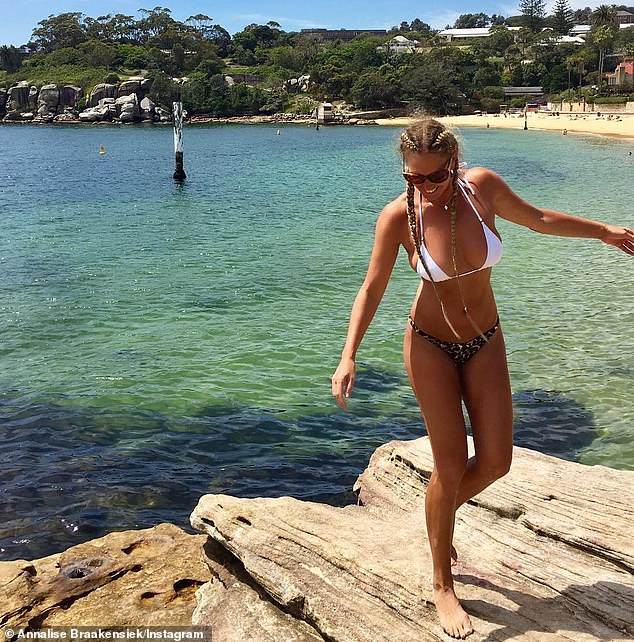 Annalise Braakensiek at Bondi during the week

Sure Sydney sits by an ocean, with beautiful surf beaches a hop, skip and a jump away.

Bondi has been awash with bronzed bodies enjoying the festive cheer.

But Melbourne has its charms.

It has St Kilda beach, which sits on one of the trendiest parts of the world.

Surrounded by pubs and restaurants, St Kilda beach has been inundated with festive cheer – albeit from sober beach goers.

Booze has been banned because a bunch of drunken thugs tore the place up leading into Christmas.