Nicanor Ochisor, 65, killed himself on Friday after working as a cab driver for 29 years

A man who worked as a yellow cab driver for 29 years has committed suicide after his declining business drove him to despair – and he blames his death on hail-ride applications like Uber and Lyft.

Nicanor Ochisor, 65, hung himself in the garage of his home in Maspeth, Queens.

His body was discovered by his adult son Friday, according to the NY Post.

His passing, however, did not come as a shock for some, who say he had long-talked about suicide to his friends.

The Romanian immigrant felt overwhelmed with the waning taxi business and the plummet in value of the taxi medallion he owned.

‘He could no longer bear the strain of the impending loss of everything he had worked for in his life in America,’ the Taxi Medallion Owner and Driver Association said in a statement according to NY Daily News.

His friend and fellow driver Nino Hervias, 59, said Oschisor had talked to him about killing himself.

‘He talked to me about it [suicide] and said that’s the way he’s going to end. I told him to wait and it will get better,’ another friend and medallion owner Dan Nitescu, 65, said. 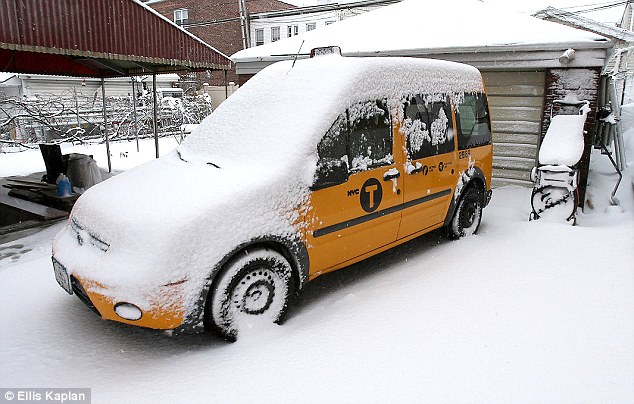 He was discovered by his adult son. His abandoned taxi car is pictured above in his driveway in Maspeth, Queens 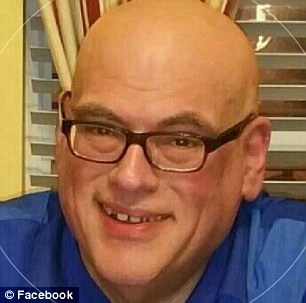 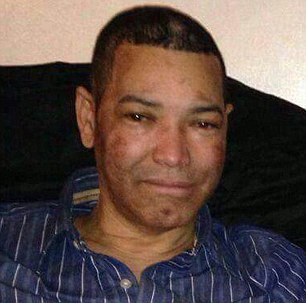 Oschisor’s death is the fourth New York cab driver death in the past couple of months. Douglas Schifter, left, killed himself last month and Danilo Castillo, right, took his own life in December

Ochisor received his medallion in 1989, according to the Taxi and Limousine Commission and operated his business with his wife. He took night shifts and she drove during the day.

The couple worked together for over two decades.

‘They were working like that for about 25 years to raise family and save for college,’ a grieving friend said.

Although the taxi career was never easy, his family had confidence in the value of their taxi medallion, which he planned to lease for $3,000 to finance his retirement.

According to Nitescu, today a leasing price would sit around $1,400.

The value of taxi medallions used to sit at $1million but has declined to $180,000 in just five years.

‘It used to be that you knew that even if you weren’t making it on a day-to-day basis, the equity in your medallion was going up,’ Hervias added.

‘Now we have no backup. The psychological effect is terrible,’ he said.

The couple also used the medallion as collateral on their home mortgage. The medallion covered what they owed to the bank as well.

Many taxi drivers say hail-ride applications are to blame.

He was the first medallion owner to end his life of the waning taxi business, according to Richard Lipsky of the Taxi Medallion Owners and Drivers Association. 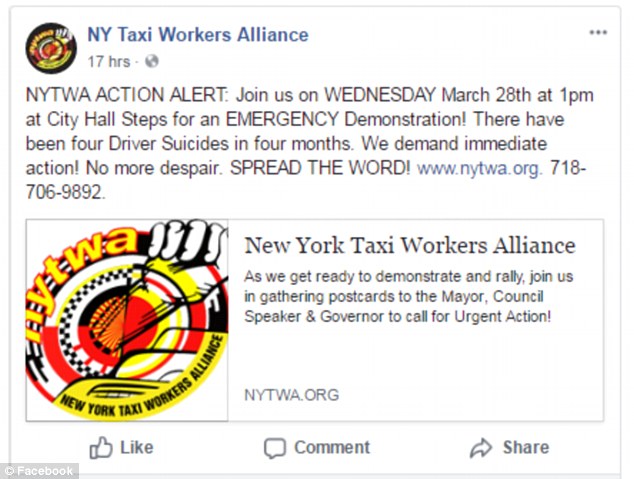 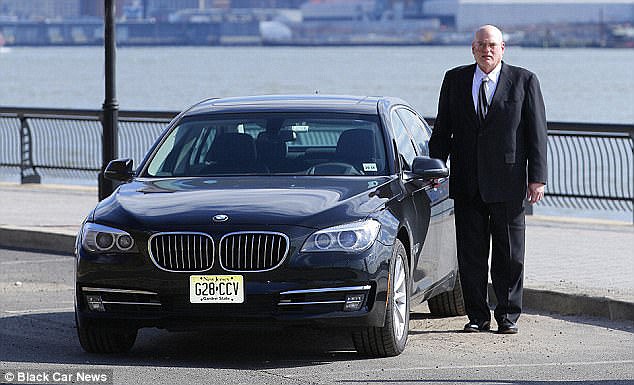 Schifter, pictured above with a black cab, took to Facebook to reveal his suicide would be his manner of public protest against politicians and app-ride services 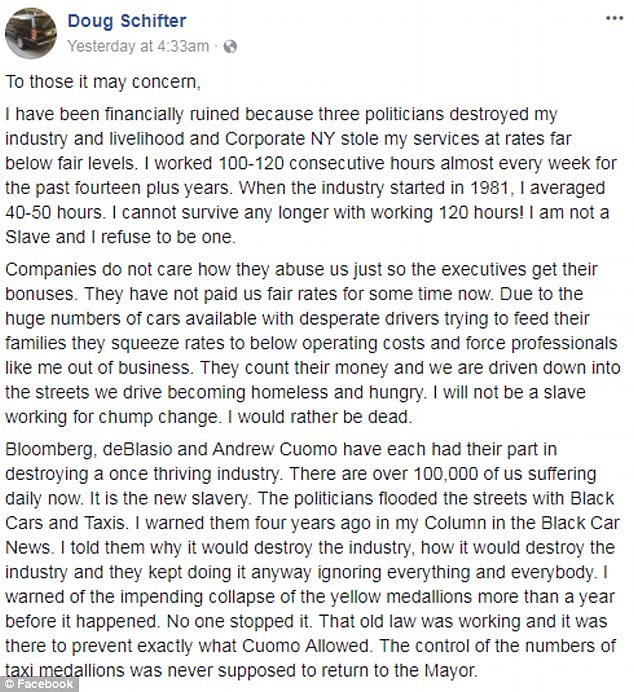 On February 5 livery driver Douglas Schifter shot himself in the head outside of New York City Hall.

Beforehand he vented on Facebook that politician and ride-sharing services ruined his financial life.

‘I have been financially ruined because three politicians destroyed my industry and livelihood and Corporate NY stole my services at rates far below fair levels,’ Schifter wrote in a lengthy post.

Taxi driver Danilo Castillo took his own life on December 20 by leaping out of his Manhattan apartment window.

He left a suicide note where he blamed the taxi industry.

A fourth driver killed himself in February but his name was not released.

The NY Taxi Workers Alliance took to Facebook to organize a rally on Wednesday March 28 to remember the lives of the lost drivers as well as protest against businesses stealing their rides.

‘We are calling on the Mayor and on the City Council to hold an emergency session to intervene in this growing crisis,’ The NY Taxi Worker’s Alliance wrote on Facebook.

‘We must stop treating the devastation of people’s lives as inevitable. Our city has the power to act. And we demand that they act now by capping the number of vehicles on our streets and by making the regulated yellow and green cab fare the minimum fare for all for-hire vehicles,’ the post added.

‘We cannot allow Uber to continue to destroy lives for a business model that hasn’t even been proven sustainable. We must come together now and demand protections for ALL drivers and for rational regulations that level the playing field,’ the post said.

Bronx Councilman Reuben Diaz Sr. has proposed a bill that seeks to level the taxi industry play field by required app based companies like Uber and Lyft the same fees that taxi drivers pay.