The New York Health Department has deleted a page that had information stating nursing homes didn’t have the right to refuse admission to residents on the basis of whether or not they’d tested negative for coronavirus.

Governor Andrew Cuomo has been heavily criticized for the rate of nursing home deaths in the state – 5,300 of 26,000 across the US.

But last Saturday he defended himself by saying he and many other governors enforced the same rule as guided by the CDC.

The original order from March 25 stated: ‘During this global health emergency, all NHs must comply with the expedited receipt of residents returning from hospitals to NHs. Residents are deemed appropriate for return to a NH upon a determination by the hospital physician or designee that the resident is medically stable for return.

Gov, Andrew Cuomo said Saturday after criticism from GOP politicians on his handling of the coronavirus outbreak in nursing homes: ‘What New York did was follow what the Republican Administration said to do. So don’t criticize the state for following the president’s policy’ 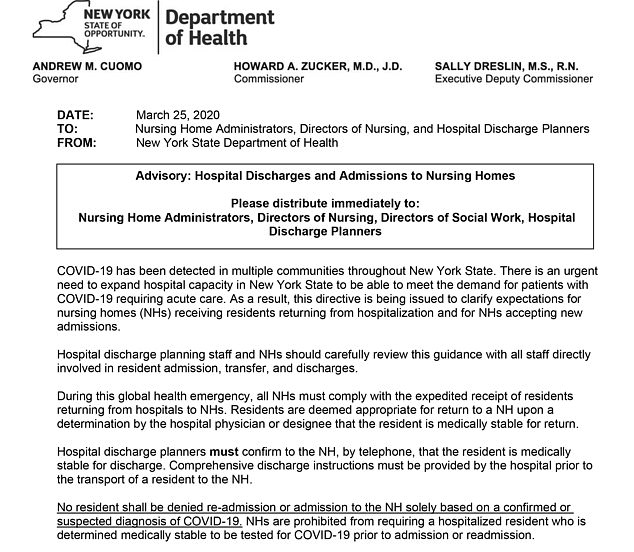 The March 25 order stated that hospital must take care to discharge properly on the basis that a patient is healthy enough to return to their nursing home. It’s also said: ‘No resident shall be denied readmission or admission to the nursing home solely based on a confirmed or suspected diagnosis of COVID-19’

‘Hospital discharge planners must confirm to the NH, by telephone, that the resident is medically stable for discharge. Comprehensive discharge instructions must be provided by the hospital prior to the transport of a resident to the NH.

‘No resident shall be denied readmission or admission to the NH [nursing home] solely based on a confirmed or suspected diagnosis of COVID-19. NHs [Nursing homes] are prohibited from requiring a hospitalized resident who is determined medically stable to be tested for COVID-19 prior to admission or readmission.’

It came from a CMS and CDC March 13 order that stated ‘nursing homes should admit any individuals that they would normally admit to their facility, including individuals from hospitals where a case of COVID-19 was/is present.’

At a press conference on Saturday, Cuomo secretary Melissa DeRosa, said: ‘Not could. Should. That is President Trump’s CMS and CDC… There are over a dozen states that did the exact same thing.’

The information was updated May 10 under a directive that said hospitals couldn’t send patients back to nursing homes unless they had tested negative. 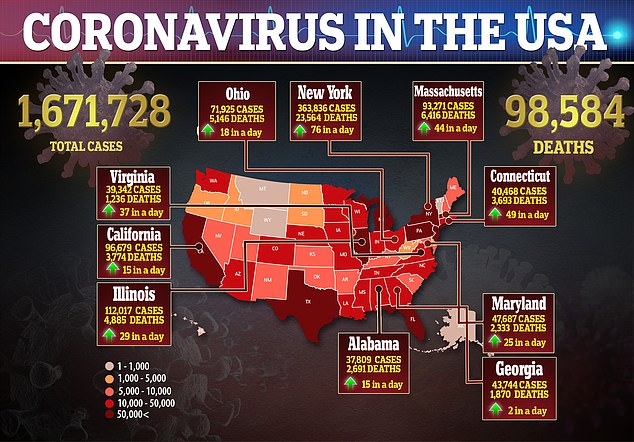 ‘He didn’t reverse or rescind anything,’ Cuomo communications director Peter Ajemian wrote in an email to Fox News at the time.

‘The order is still in effect. He did add a directive, this one directed at hospitals, saying they must test patients and the patients must be negative before being sent back to a nursing home. And he is requiring nursing homes to test staff twice a week.’

After apparent confusion, the state guidance has been removed at some point in recent weeks. A Cuomo aide did not clarify why the information was removed.

‘As we said at the time, the updated guidance didn’t supersede the March 25th guidance – rather, it added a new requirement that says hospitals cannot discharge patients to nursing homes until they test negative.

‘Then and now, nursing homes cannot discriminate against COVID patients and they cannot accept patients if they aren’t able to provide adequate care, including staff screenings, PPE and infection control measures like cohorting.’ 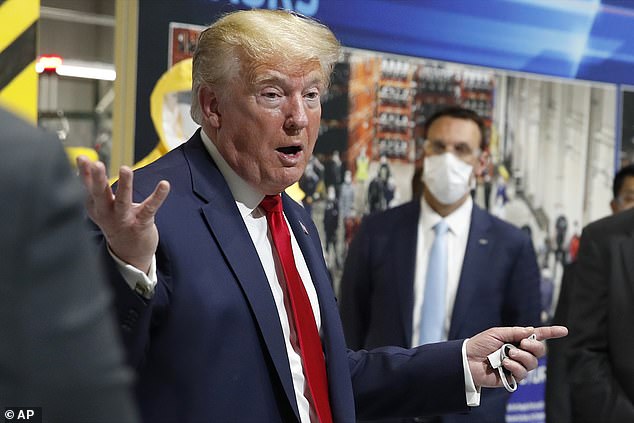 At a press conference on Saturday, Cuomo secretary Melissa DeRosa, said New York was one of over a dozen states that did the exact same thing under ‘President Trump’s CMS and CDC’