The New York Jets’ star quarterback Zach Wilson left Friday’s preseason game against the Philadelphia Eagles in the first quarter with what was declared as a right knee injury.

Wilson attempted to evade a tackler during the first quarter of action and fell to the ground awkwardly after his knee appeared to buckle without being contacted by a defender, leaving Jets fans worried he may be out for a considerable amount of time.

Wilson remained on the ground talking to the medical team for an extended period of time before walking straight to the locker room. 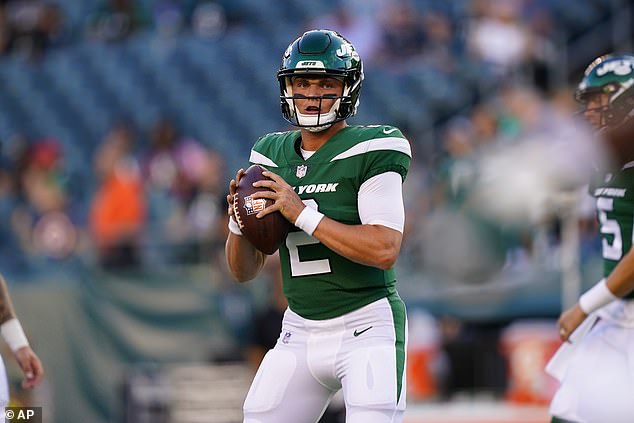 Wilson missed several games last season after injuring the same right knee that he appeared to hurt in Friday’s action against the Philadelphia Eagles.

He was initially declared questionable to return before sitting out the rest of the game, and initial reports claimed he may he injured his ACL – though that is yet to be confirmed by the club.

The Jets current backup QBs are veteran Joe Flacco, who did not suit up, and fan favorite Mike White, formerly of the Dallas Cowboys. 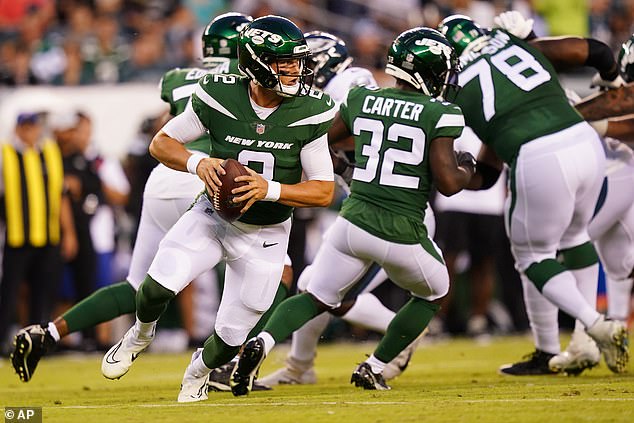 During his rookie season, Wilson threw for 2,334 yards, nine touchdowns, and 11 interceptions.

If Wilson is indeed out for an extended period of time the Jets may consider trading for San Francisco 49ers quarterback Jimmy Garoppolo. Garoppolo has been on the trade block since the summer but the 49ers have not been able to move him as he has been rehabbing from offseason shoulder surgery. 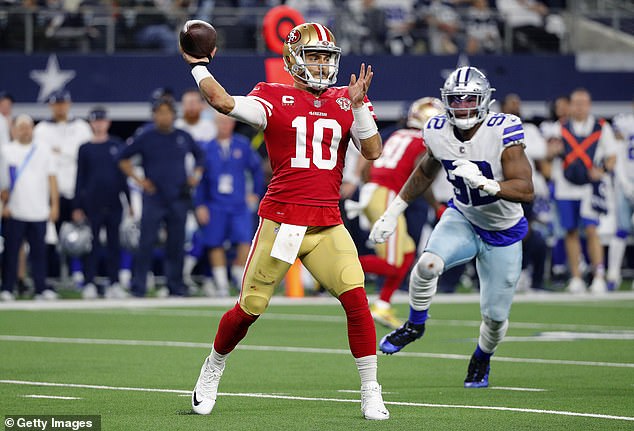