New York is warning the Black Lives Matter Foundation to stop soliciting donations from state residents after people sent it more than $4.3million money mistakenly thinking they were contributing to the unaffiliated Black Lives Matter movement.

The state was called to action after several donors, including employees from large tech companies like Apple, Google, and Microsoft, gave millions to Black Lives Matter Foundation, which seeks to ‘help bring the police and the community closer together in an effort to save lives.’

That’s a far cry from the stated goals of the Black Lives Matter movement, which has mobilized in recent weeks to demand that police departments either be defunded or abolished altogether.

‘We will also fight for transparency so that donors’ goodwill isn’t preyed upon by opportunists.

‘The Black Lives Matter Foundation failed to register or file any financial documents with the state, and therefore has failed to provide New Yorkers with information on how their donations will be used.

‘That’s why we are taking action by demanding that the foundation stop soliciting contributions from New Yorkers.

‘I encourage all donors to practice due diligence when giving to charities.’

Last month, it was learned that donors pledged an estimated $4.35million to a California-based nonprofit organization known as Black Lives Matter Foundation.

The contributions were sent by people who were apparently unaware that the nonprofit is not affiliated with the Black Lives Matter movement that has taken to the streets worldwide in recent weeks following the May 25 police-involved death of George Floyd.

Most of the cash did not make it to the Black Lives Matter Foundation after officials at fundraising sites became aware of the discrepancy, according to BuzzFeed News.

While the Black Lives Matter Global Network, a charity incorporated in Delaware, is an outgrowth of Black Lives Matter, which is a decentralized movement with no formal hierarchy that was started after the 2013 acquittal of George Zimmerman. 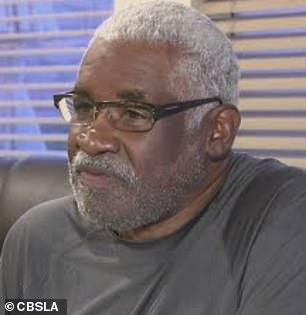 The network was created in order to ‘build local power and to intervene when violence was inflicted on Black communities by the state and vigilantes.’

The Black Lives Matter Foundation was founded by Robert Ray Barnes, a 67-year-old Los Angeles music producer who officially registered the charity in May 2015.

According to BuzzFeed News, Black Lives Matter Foundation is listed as a charity based in Santa Clarita, California. It has one paid employee and its official address is that of a local UPS store.

Nonetheless, well-intentioned donors have given money to both through platforms like GoFundMe, PayPal, and others thinking that it’s for the same cause.

After it was learned that the donations went to the wrong destination, Benevity de-activated the Black Lives Matter Foundation.

Benevity, PayPal, and GoFundMe said they would offer donors the option of rerouting the money to causes associated with the Black Lives Matter movement or other racial justice causes. 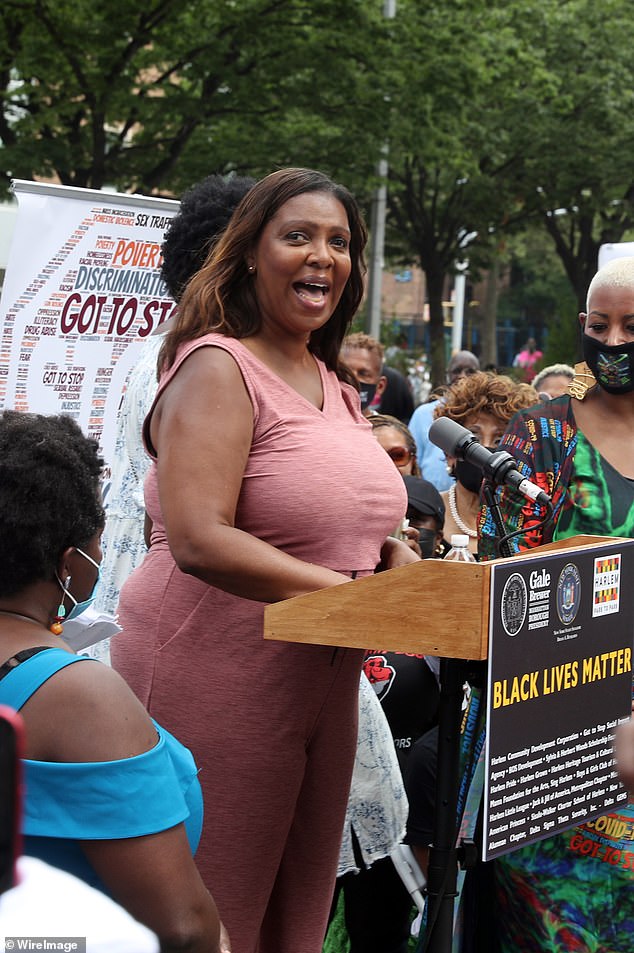 ‘Today, we think most people would agree, that regardless of race, something must be done to heal the rifts between some communities and the police, and with your help we at BLMFoundation have the very ideas to do just that,’ the charity’s mission statement reads on Benevity.

‘I don’t have anything to do with the Black Lives Matter Global Network,’ Barnes told BuzzFeed News.

‘I never met them; never spoke to them. I don’t know them; I have no relationship with them.

‘Our whole thing is having unity with the police department.’

A spokesperson for the Black Lives Matter movement agreed with Barnes, saying that they are ‘two completely separate organizations’ and that the California-based charity ‘has nothing to do with us.’

‘We intend to call them out and follow up.’

Barnes, however, has rejected criticism that he co-opted the name, saying that he, too, was a victim of police brutality and that his wife’s ex-husband died at the hands of the Los Angeles Police Department.

‘No one owns the concept,’ he said.

In fact, Barnes accused Black Lives Matter of having ‘stolen’ his idea. He also accused the movement of not being transparent about its fundraising and how it uses the money that it is given.

‘It appears there is a lot of scamming going on, but how can it have to do with me?’ Barnes asked.

‘They never created it. Now all of the sudden they’re interested in it.’

Barnes added: ‘They took my name and put this “inc” behind it. 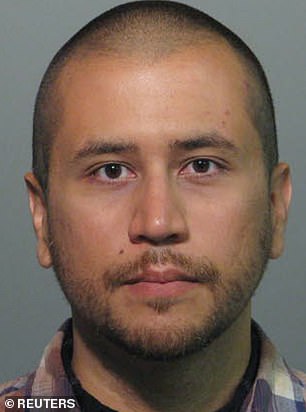 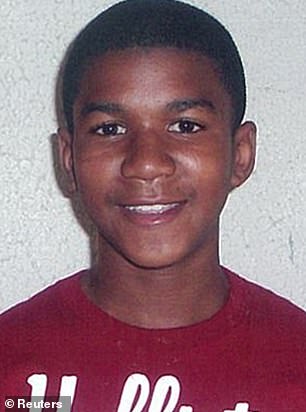 ‘They took my name. I own that name. I haven’t stolen anything from them.

‘They have stolen from me. They have lied and been able to profit using my name.’

Barnes has so far refused to reveal how much money his foundation has raised thus far.

He told BuzzFeed News that while he hasn’t done anything with the money that he has received, he does intend to use it to create ‘prototypes’ for cooperation between the police and the community.

The most recent publicly available tax filings from the Black Lives Matter Foundation shows that the charity raised more than $300,000 in donations.

Barnes acknowledged that his charity has a different goal than the Black Lives Matter movement.

‘We don’t want to be enemies of the police. We will let the movement do that,’ he said.

‘We want to get to the point where we have programs and that’s where the change will happen.