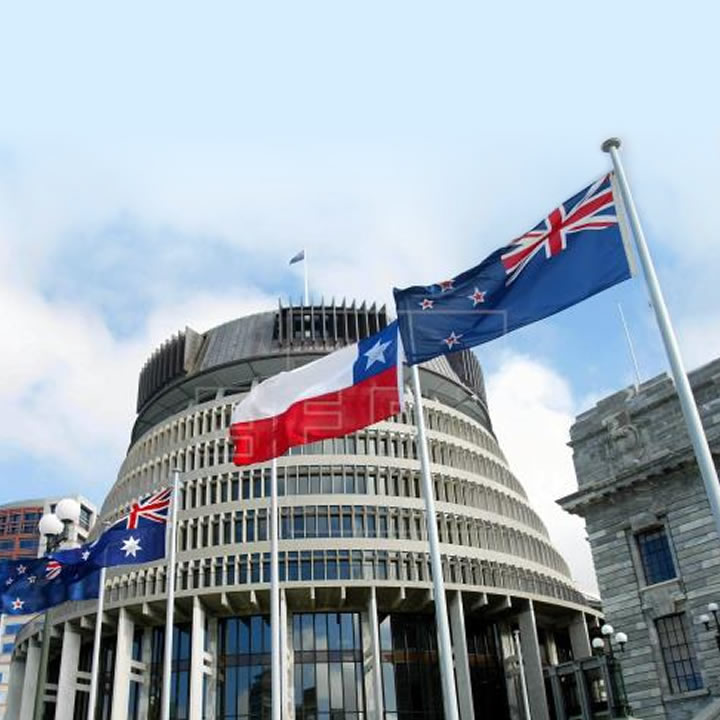 2020 and 2021 have been the years for the major changes. The global covid pandemic also caused the economic crisis in almost every country and it had an influence on every field. Due to these new changes and challenges governments had to come up with new plans to adjust to the new reality and New Zealand appeared to be the one that is going to introduce major changes in the environmental policy as we have seen how good the effect the stopped economy had on the environment during the global covid pandemic. Surprisingly or not, the country is trying to do the same with the changes in the financial sector.

Financial Sector and the Environment

Officials in New Zealand have announced that under the world-first regulation aimed at making the financial sector’s environmental record public, banks will be required to disclose the effect of their activities on climate change. Both banks with total assets exceeding NZ$1 billion ($703 million)  and equity and debt issuers listed on the country’s stock exchange would be required to make disclosures. According to Commerce Minister David Clark, the bill would require banks, insurance providers, and financial firms to report on climate change.

As the first country in the world to enact such legislation, we have the ability to demonstrate true leadership and pave the way for other countries to make climate-related disclosures mandatory. Clark said it would force financial institutions to consider the real-world impact their investments have on the climate and allow the public to gauge their performance. There are some other industries that are not part of the public finances, but still, have a great influence on the market. For example, the forex or crypto-industry requires a lot of electric energy that pollutes the environment.

The increased demand on currency trading brokers in New Zealand was especially visible during the covid pandemic as their activity on the market increased dramatically.  It is critical that any sector of New Zealand’s economy contributes to the reduction of pollution and the transition to a low-carbon future. This law guarantees that financial institutions report climate-related threats and opportunities and, effectively, take action against them.

About 200 of New Zealand’s largest businesses, as well as a number of multinational firms with a market capitalization of more than NZ$1 billion, will be subject to the regulations. Disclosures will be needed for financial years starting next year after the legislation is enacted, ensuring that the first filings will be made by businesses in 2023. According to Shaw, the annual reports are expected to emphasize the fact that high-carbon projects will become less appealing as emissions-reduction policies take place. They will not be able to achieve net-zero carbon emissions by 2050 until the finance industry understands the effect of their activities on the environment.

Climate risks and sustainability will be at the forefront of financial and industry decision-making under this legislation. Last September, the New Zealand government announced that the finance industry would be required to report on climate threats, and those who were unable to do so would be required to clarify why. Climate change has been dubbed the “nuclear-free moment of a lifetime” by Prime Minister Jacinda Ardern, who returned to office last October after leading her centre-left Labour Party to the largest electoral win in half a century.

Finally, to sum up, a lot of countries try to make major changes in many different industries as global pandemic has shown us that the previous system was unable to deter the possible threat. New Zealand appeared to be the first country that started thinking about the influence on the environment from the financial sector and the new rules are about to be imposed due to the changes in the policy. Everything might have an impact on the environment that has the involvement of humankind. The new policy is planning to make changes in the services as well as in terms of documentation as it is well-known how much the carbon emissions are affecting the environment we are living in.