Search and rescue teams came across the grisly discovery of a dead body on the banks of New Zealand’s Ashley River on Saturday afternoon.

Police had been using the training exercise in the area as a second search for missing Rangiora woman Emma Beattie, who went missing from the area on New Zealand’s South Island in December 1.

Police believe there were no suspicious circumstances. 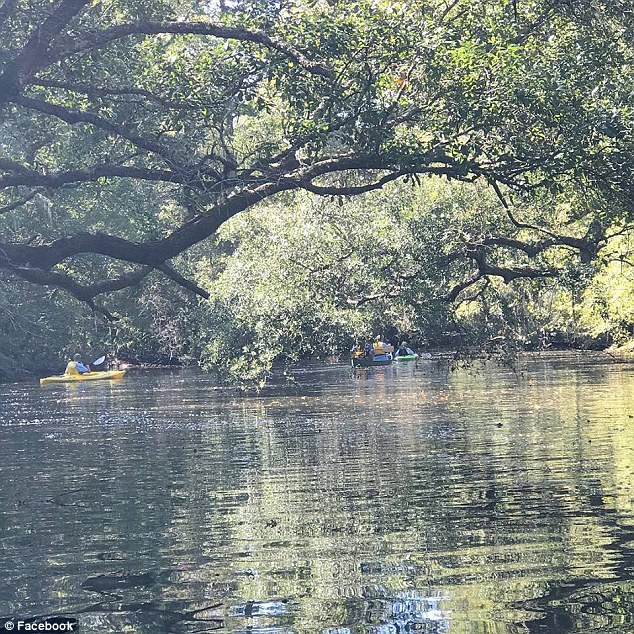 ‘The body was discovered around 4pm while Canterbury Police district was running a training exercise for Search and Rescue staff,’ Rangiora Police Senior Sergeant Paul Reeves said in a statement.

‘A formal identification will now be carried out. The death has been referred to the Coroner.’

Search and rescue teams combed the rugged terrain late last year before police scaled back the search due to exhausting ‘all possible search options.’ 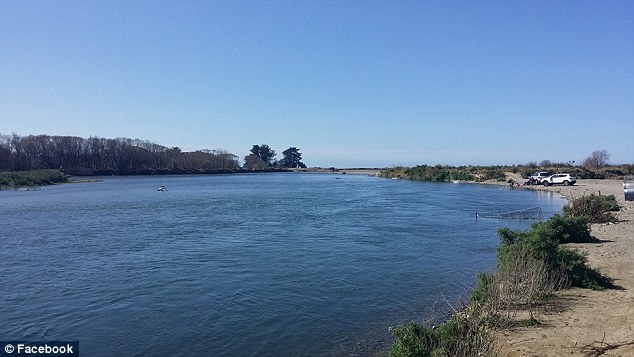 The Ashley River on New Zealand’s South Island flows for 65 kilometres before entering the ocean at Waikuku Beach.

‘A lot of them feel like they have some unfinished business and are hoping to find her. It’s a chance to come train different techniques and sort out how capable we are.’

Teams were brought in from across the Canterbury region from as far as Fairlie and Waipara to conduct the search from the air and by foot.

Teams mapped areas yet to be searched for Ms Beattie.

The Ashley River flows for 65 kilometres before it enters the ocean at Waikuku Beach. 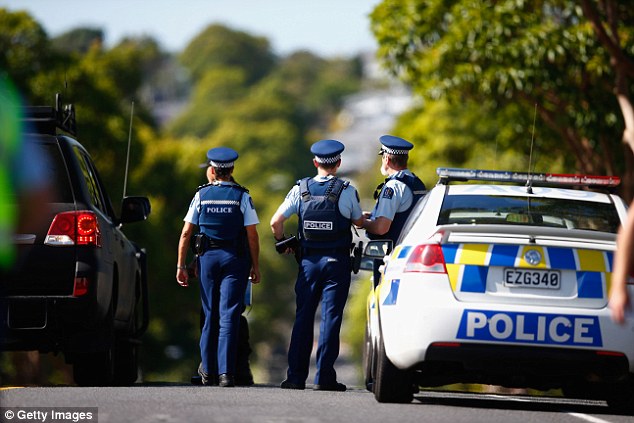