Tributes have poured in for a 16-year-old New Zealand pair killed in a horror head-on car accident on the country’s south island.

Learner driver Dexter Barham was behind the wheel and died in the collision alongside passenger Rose Brown.

The teenagers were driving near the town of Amberley, north of Christchurch, when the crash occurred around 6am on Sunday.

Rose Brown, 16, died as a passenger in a head-on collision in New Zealand on Sunday 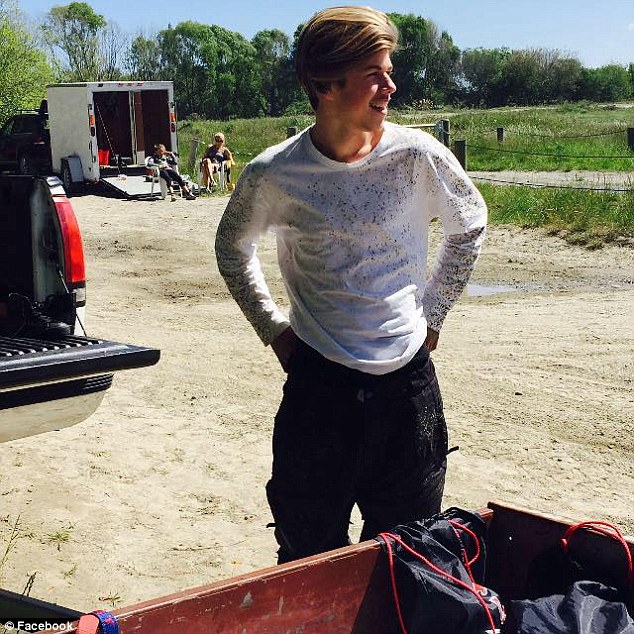 Dexter Barham, also 16, was a learner driver behind the wheel of a Nissan Silvia when it crossed the centre line of the road and collided head-on with a north-bound vehicle 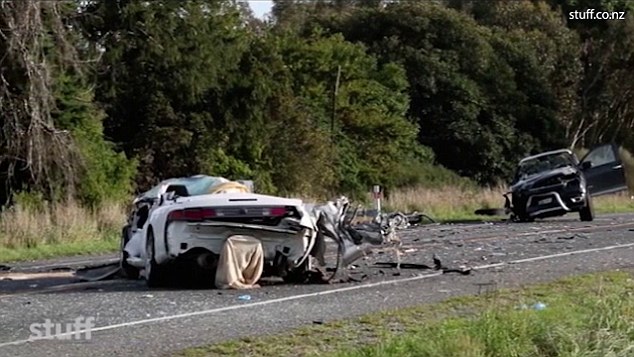 The tragedy occurred near the town of Amberley, north of Christchurch, on New Zealand’s south island

It is thought the Nissan Silvia the group was travelling in crossed the centre line of the road and collided head-on with a north-bound vehicle.

Also in the car was a classmate of Dexter’s who survived the crash and was hospitalised with head injuries.

Both teens died at the scene and the two passengers of the oncoming car were also injured and taken to hospital.

Family and friends of both Rose and Dexter have spoken out on social media in tribute to the pair. 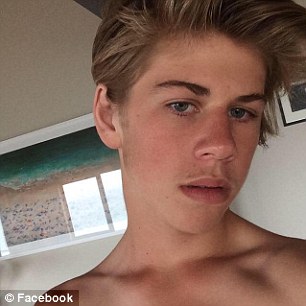 Acting principal of Shirley Boys’ High School where Dexter attended up until recently, said the incident was ‘very upsetting’ for students

‘I will forever treasure the moments I spend with you and I love you guys so much and I’m glad you guys were happy together.’

He said the incident was ‘absolutely awful’ and ‘very upsetting’ for the school community.

‘We know there’s going to be a range of emotions. These are young men and for some of them, this is the first tragedy they have come across. Some boys who knew him (Dexter) well are very upset, as you would understand,’ he told stuff.co.nz 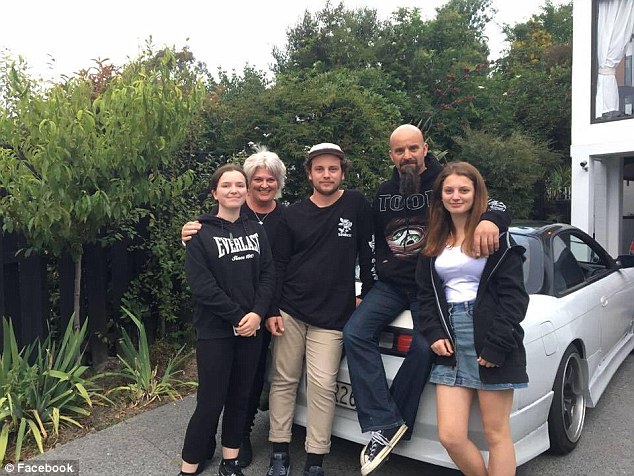 One touching post read: ‘you lived life at 1000kmph there was nothing you couldn’t do, so strong willed.’

In New Zealand learner drivers must be supervised by someone with a full-license at all times and may only carry passengers if they ‘will be responsible for them’.