By Rory Keane for MailOnline

The All Blacks fly-half arrived in the summer on a big-money deal and his 72nd minute effort from the tee proved the match-winner at Newcastle HQ.

Sopoaga missed his first kick of the night but atoned with a brilliant chip to set up Josh Bassett for the opening try.

Newcastle then replied with a try of the highest quality with Sinoti Sinoti proving the catalyst. The Samoan speedster danced his way through three Wasps tacklers before offloading to England flanker Mark Wilson who sprinted in from 20 metres.

A Sopoaga penalty put the visitors into the lead but the Falcons came firing back as Johnny Williams powered his way over the line after a scything break from Toby Flood.

Falcons fly-half Flood stretched his side lead with another penalty with half-time approaching. 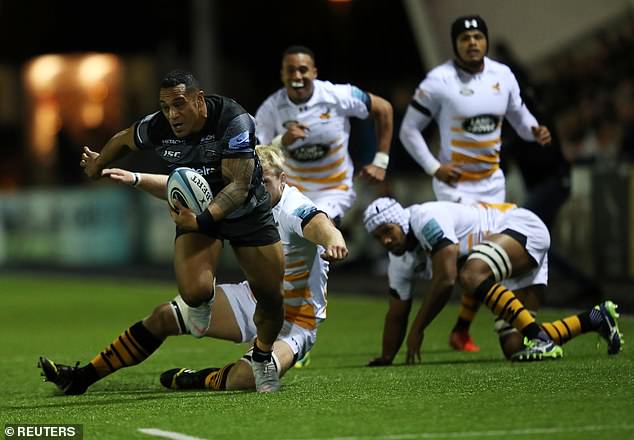 Sinoti Sinoti provided the individual brilliance, slipping through the defence to set up a try 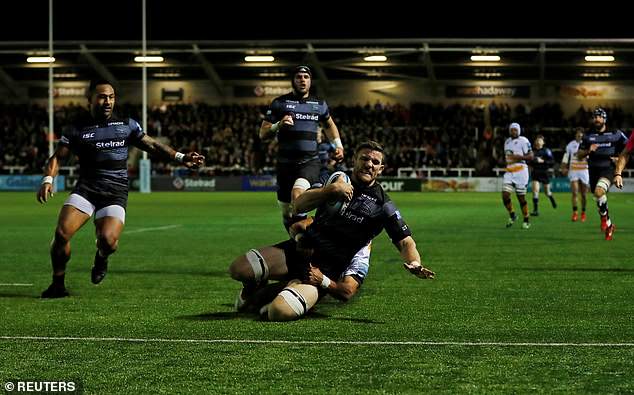 Wasps had the final says before the break, however, as Sopoaga sent Marcus Watson into the corner with a brilliantly improvised overhead pass.

Williams bagged his brace in the 47th minute as the Falcons stormed into a deserved 22-13 lead.

Juan De Jongh hit back with a try on the hour mark to make it a two-point game, but Sopoaga had the final say. 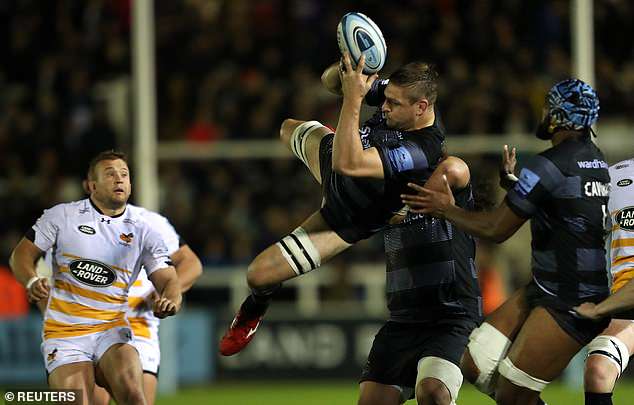