Newcastle have partnered up with Saudi Arabia’s national carrier, SAUDIA, ahead of their warm-weather training camp in the country’s capital next month.

The Saudi-led club are due to fly out to Riyadh next month for a warm weather training camp during the World Cup.

They will travel to and from the country on-board a SAUDIA flight as part of the deal.

✈️ #NUFC have partnered with Saudi Arabia’s national carrier, @SaudiAirlinesEn as the club prepares for a warm weather training camp in Riyadh this December.

During their camp in Riyadh, Newcastle will face Saudi Pro League Champions Al Hilal on December 8.

They will then return in time to play Spanish side Rayo Vallecano before resuming the second-half of their Premier League campaign.

In a statement on Newcastle’s website, chief commercial officer Peter Silverstone said: ‘Whilst Newcastle United is on an exciting and ambitious journey to grow our global reach and fanbase, we are also very focused on growing our fan base and following in Saudi Arabia and the rest of the Middle East. 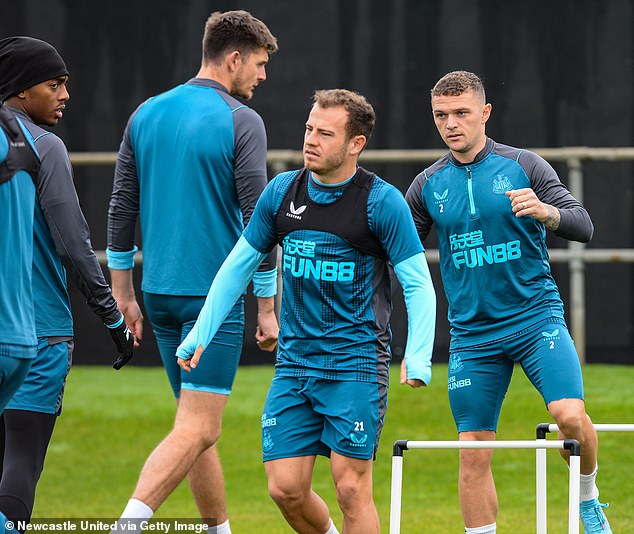 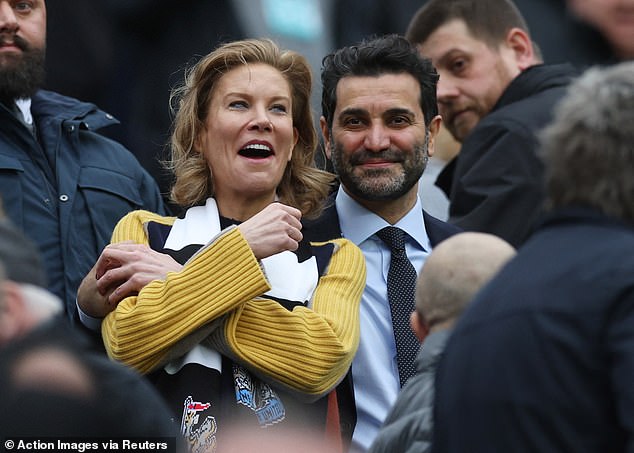 It has been a busy week commercially for the Magpies, who also announced they will link up with Monster Energy who will become their official drink partner.

Silverstone was only recently appointed by Newcastle and was tasked with improving their commercial revenues as they seek to compete with the world’s best clubs and push back the boundaries of FFP. 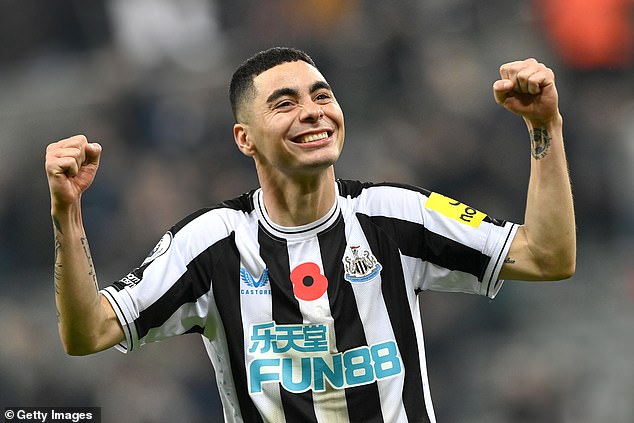 Newcastle’s fortunes have changed since their £300million Saudi-led takeover in October 2021.

After improving up the table last season after a slow start in which they looked to be in a relegation fight, they are now third in the standings going into the World Cup.