Newcastle United are advancing talks with Lille for defender Sven Botman after sporting director Dan Ashworth watched him in action at the weekend.

Ashworth was in the stands at Parc-Y-Scarlets in Llanelli as Botman played the first half of Holland U21s’ 1-0 win over Wales.

Newcastle have offered around £32m for Botman and hope to conclude talks this week and finalise agreement with Reims’ striker Hugo Ekitike. 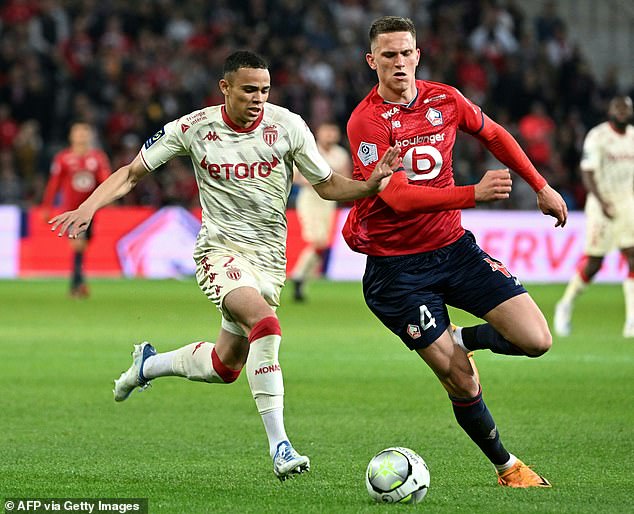 The French side are pushing for £34m for the 22-year-old Holland international who also has interest from AC Milan.

Shortly after becoming the richest club in world football, Eddie Howe ‘s side were heavily interested in Botman and made bids in the region of £32million during the January transfer window.

They failed to push a deal over the line but have continued their pursuit this summer, alongside the Serie A champions, who are also interested in the Dutchman. 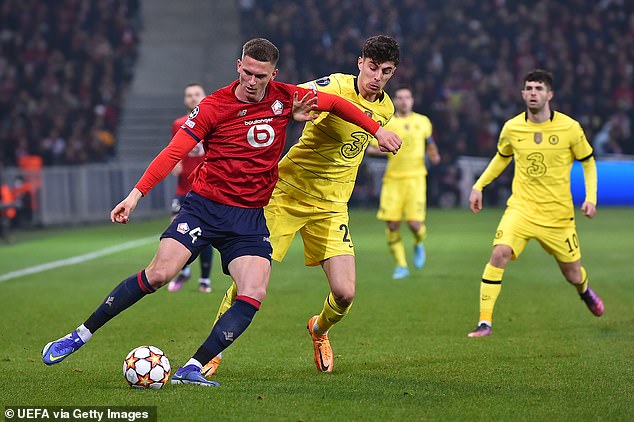 Botman came through the ranks at Ajax but failed to make a single appearance for the senior team before moving to Lille in 2020.

He played 37 games in his first campaign, helping his side to the Ligue 1 title for the first time in 10 years.

Botman also helped Lille to the knockout stages of the Champions League this season before eventually being knocked out in the last-16 by Chelsea.