Newcastle United will reportedly press ahead with plans to make Kieran Trippier a marquee signing in the January window, despite the pressing need to bring in a striker.

The relegation-threatened side have been dealt a crushing blow following a recent calf injury picked up by forward Callum Wilson.

The former Bournemouth man is set for a spell on the sidelines, but Newcastle will not abandon their attempts to bring in Trippier in favour of recruiting a striker, as report the Telegraph.

It is reported that the Magpies have had to alter their transfer plans to include the signing of a new striker but are still hoping to complete a deal to bring in England international Trippier regardless.

The full-back is set to be made available by Atletico Madrid, who could otherwise lose him for nothing in the summer.

Newcastle are reportedly looking to seal the deal next week as an early statement of intent ahead of the remainder of the campaign, as they bid to retain their top flight status.

Sources told the Telegraph that although defensive reinforcements remain the priority, a calf injury to star striker Wilson has also made the signing of a forward a pressing need for manager Eddie Howe. 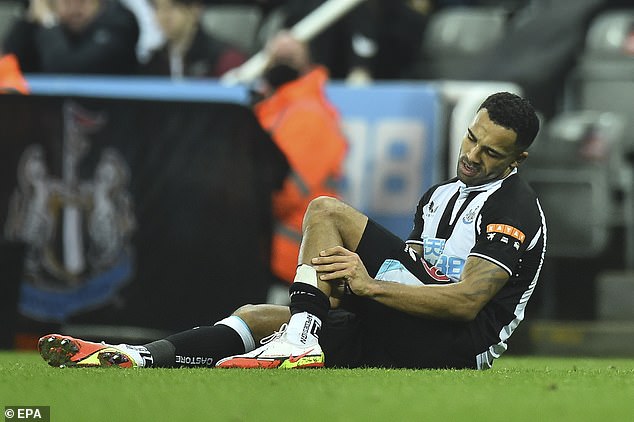 It is noted that Newcastle are confident they will be able to make signings early in the window and have been working hard on deals for several weeks, despite an ongoing battle with rivals raising their prices.

A source added that inflation is now becoming a big issue, with teams knowing Newcastle are now officially the wealthiest club in world football following a takeover by the Saudi Arabian royal family.

A move to sign Trippier is thought to be the most advanced, with the player receptive to returning to English football. It is understood however that there is still some work to be done, and other alternatives do exist.

Newcastle are also being heavily linked with Tottenham’s Joe Rodon, who has fallen down the pecking order in north London.

Rodon has failed to break into the side since making the switch from Swansea City, and is said to be keen to push through a loan move in order to gain regular first team football again. 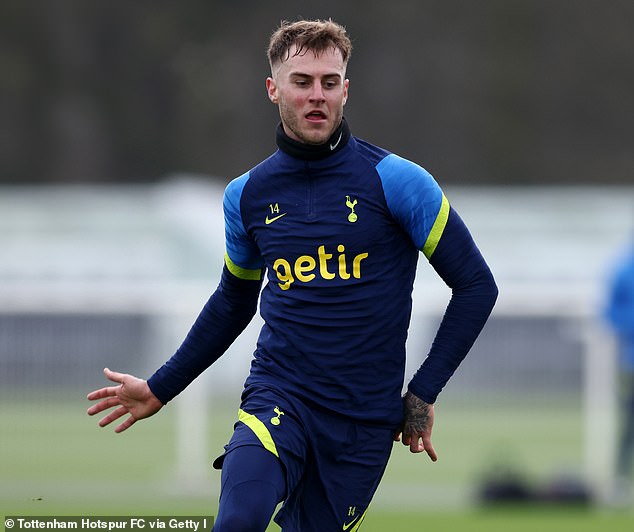