Newcastle United will be able to spend well over £200million strengthening their squad in the next three years, without breaching Financial Fair Play rules, if the Saudi-backed takeover goes through, financial analysts calculate.

Premier League rivals – at both ends of the table – will be ‘petrified’ of the imminent investment at St James’ Park, insist experts.

The consortium expected to takeover Newcastle is funded by the Saudi Arabia Public Investment Fund. The Toon will be the wealthiest team in world football, with the Investment Fund worth a staggering £320 billion.

Clearly not short of cash, the new owners will have to comply with FFP rules, which limit losses over a three-year period to £105 million.

However, analysts believe that Newcastle will actually be in a position to spend at least twice that sum between now and the end of the 2023-24 season because the current owner Mike Ashley will leave the club in a strong financial position.

‘For all that is wrong with Mike Ashley, I would love to be buying a club from him,’ football finance expert Kieran Maguire told Sportsmail. 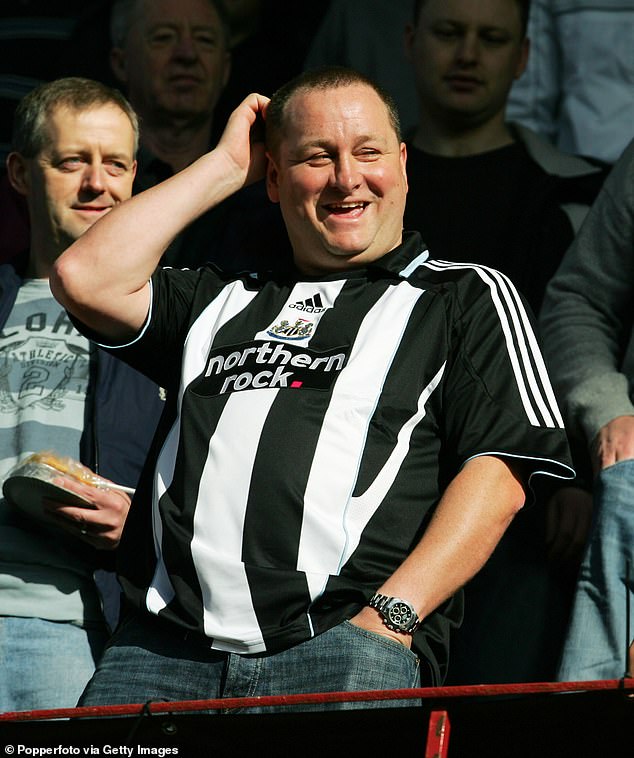 Whilst Mike Ashley is not popular In Newcastle, his legacy for new owners is a profitable club. In last 3 yrs profit £38m, factor in FFP adjustments for academy etc of about £50m & this means the new owners have an allowable FFP loss of £105m plus £88m= £190m+ to play with #NUFC pic.twitter.com/IPSMzn3p22

‘There is a lot of scope to increase the investment in Newcastle if any new owners choose to do so.’

The purchase of the club by the Saudi-led consortium is expected to be announced imminently after the Gulf state settled its piracy dispute with Premier League broadcast partner beIN Sports and gave assurances over who will control the club.

It will bring an end to Mike Ashley’s 14-year ownership of the Magpies, after much protest over the Sports Direct billionaire’s time heading the club.

Maguire estimates Newcastle could spend well over £200m before the FFP limit kicks in.

That is because Newcastle have turned a profit in the past three years of £38m and Maguire says that expands their FFP envelope.

The club has spent about £50m over three years on infrastructure, academy and community schemes, all of which are exempt from FFP

And Newcastle would be expected to dramatically increase commercial revenue with immediate effect. 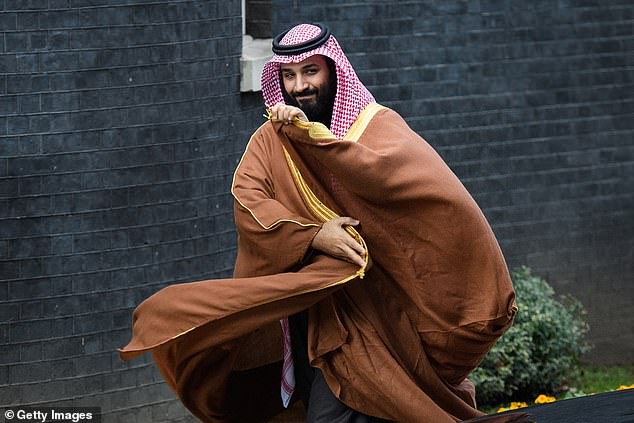 ‘Mike Ashley himself is a toxic brand when it comes to sponsors and Newcastle have struggled to match the growth of other clubs,’ said Maguire, who runs the Price of Football podcast.

‘There is a lot of scope for an increase in commercial and sponsorship revenue and from Saudi Arabia itself.

‘We saw that with Manchester City. They could sign deals in the area where the owners come from.’

Maguire added: ‘”[Premier League] rivals are petrified. The other big clubs all want to get into the Champions League, and six into four doesn’t go. Seven into four is even harder.’

Manchester City’s development after it became majority owned by Sheikh Mansour, who has an estimated individual net worth of at least £17billion, in 2008, is an interesting comparator for Newcastle’s potential trajectory. 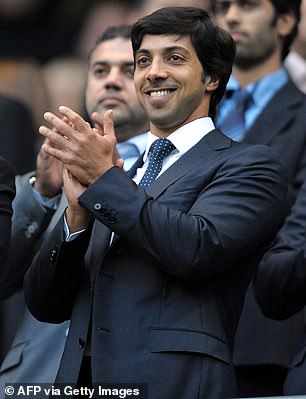 City finished 10th in the Premier League in the first season of Mansour’s ownership, then fifth and third, before famously winning the competition in 2012 with a memorable 3-2 win over QPR, including two stoppage time goals, edging out rivals Manchester United.

‘The fundamentals are better at Newcastle than they were at City [when it was taken over],’ said Dr Rob Wilson, a lecturer in sports business management at Sheffield Hallam University.

Football clubs generate income through ticket sales, broadcast revenue and commercial deals. The latter two are fixed, at least for this season, but the new owners would be expected to move quickly to increase income from sponsorship.

Dr Wilson believes that deals for naming rights of the stadium and training ground, matchday and training kit sponsorship will eventually total £100m.

The first deal to be done could be stadium rights, Wilson believes, allowing an immediate cash injection. 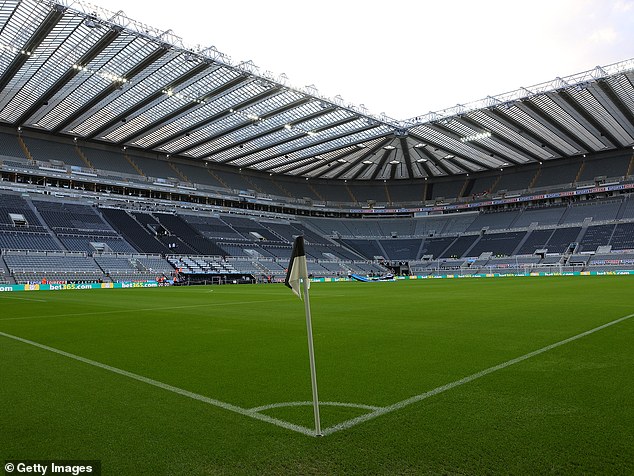 ‘I would imagine any deal the Saudi backed consortium signs will incorporate everything Mike Ashley has put into the club, including the name of the stadium,’ Dr Wilson told Sportsmail.

‘I would expect new commercial deals to be signed quite quickly. The stadium first then closely followed by a shirt sponsor.’

Newcastle’s current shirt deal with the gambling company, Fun88, was signed in 2020 and is worth £6.5m per season. It is not unusual for shirt sponsorships to have renegotiation clauses in the contract.

And if the takeover goes ahead in the coming weeks or months fans can expect new players to be signed early next year.

‘If it all goes through in advance of January I would expect the new owners to sign players and secure Premier League survival,’ added Dr Wilson.

‘If they are not planning to do the deal before Christmas and put money into the club, then they should string it out and they could buy the club in the summer when it could be cheaper.’

In the end, significant investment in the playing staff will propel Newcastle up the league, said Dr Wilson.

‘I would expect them to be challenging for Champions League in the next four years,’ he added.