Newcastle United have been struck with a potential coronavirus crisis after two more positive tests were discovered at the club.

The new cases surfaced this weekend, taking the overall number of confirmed infections to five, and The Telegraph claims that fears are growing at St James’ Park that the number may increase over the coming days.

The club were recently hit with the absences of two players and one staff member due to self-isolation, and training has been halted before another round of tests are held to determine the state of any outbreak.

It has even been suggested in the same report that the virus may have been present on hard surfaces around Newcastle’s training facilities.

This claim is almost impossible to confirm due to the various forms of contraction that have caused coronavirus to spread globally – and the club’s complex will also have been thoroughly cleaned to prevent disaster striking.

However, any potential outbreak among those present in a sealed off and indoor environment is likely to pose a worst case scenario for top flight teams. 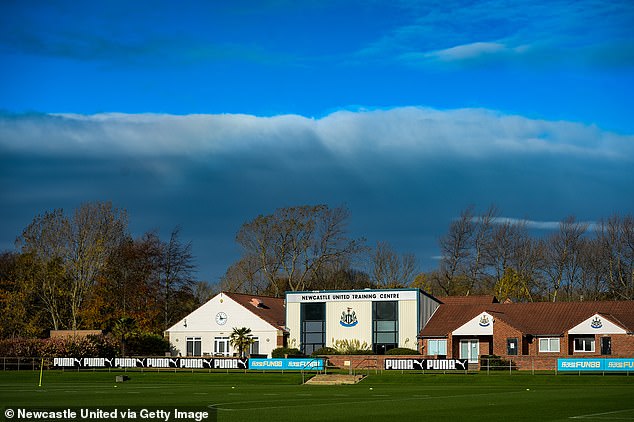 As such, the club face an anxious wait for the results of the latest batch of tests.

It is believed that the individuals who contracted the disease were in contact with the club’s travelling contingent, further fuelling concern that more cases will shortly follow.

Boss Steve Bruce will be unable to push forward with his plans for next week’s clash with Aston Villa next weekend until the test results are received and confirmed. 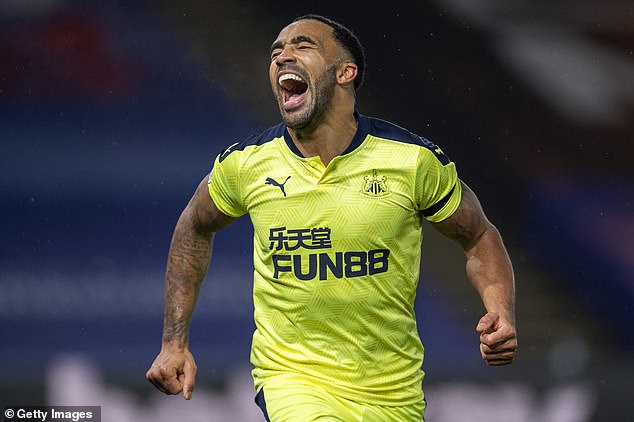 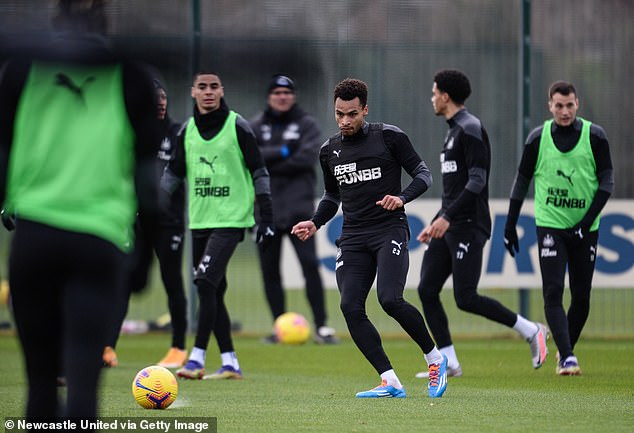 Andy Carroll, Allan Saint-Maximin, Martin Dubravka, Isaac Hayden and Emil Krafth were all absent from the 2-0 win at Selhurst Park two days ago.

It has not been revealed which of those players’ absences were due to Covid-19.

The club have also withheld the identity of the staff member who has been forced into quarantine.