A woman charged over the murder of ‘quaker’ girl Danielle Easey is a mother-of-four who allegedly impersonated her victim on social media in the weeks following.

Carol Marie Dawson McHenry, 32, was arrested at a home in Holmesville, west of Newcastle, on Thursday – less than a month after Ms Easey’s body was found wrapped in plastic on the banks of a creek.

McHenry is charged with being an accessory murder and dishonestly obtaining financial advantage by deception.

The mother-of-four allegedly impersonated Ms Easey, 29, on social media in the days after her death to access her bank accounts money, police will alleged in court. 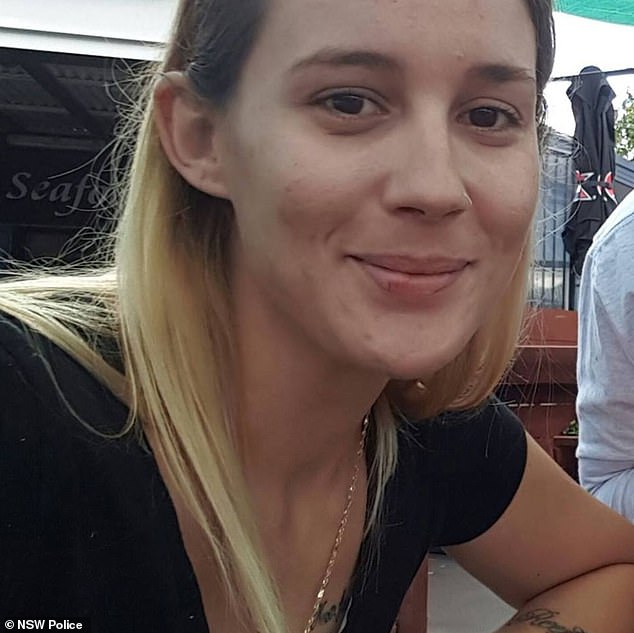 Ms Easey’s body was found wrapped in plastic and dumped by the banks of a creek on August 31. Police now believe she had been killed a fortnight earlier and her body stored at a disused chicken factory

McHenry is believed to have known her co-accused Justin Kent Dilosa, 33, who was charged by police with Ms Easey’s murder.

Police allege that Ms Easey – herself a mother-of-two – was killed at one of two share houses on the Central Coast in the days around August 17.

Her body was allegedly wrapped in plastic sheeting and taken to a disused chicken factory in Cardiff, some 80 kilometres away, where it lay for a fortnight.

On August 31 she was dumped on the banks of Cockle Creek at Lake Macquarie.

McHenry made a brief appearance in Toronto Local Court on Friday, sobbing during the hearing as she was refused bail.

Her co-accused Dilosa will also face court on Friday. 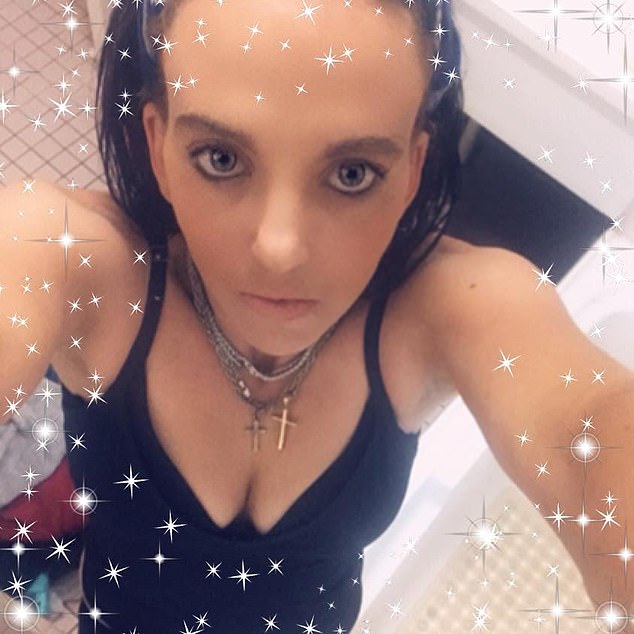 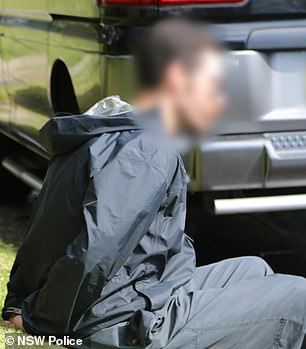 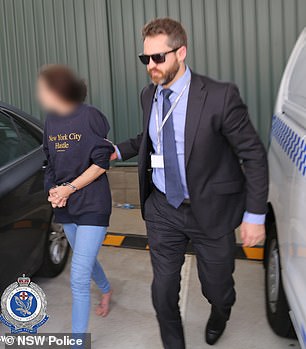 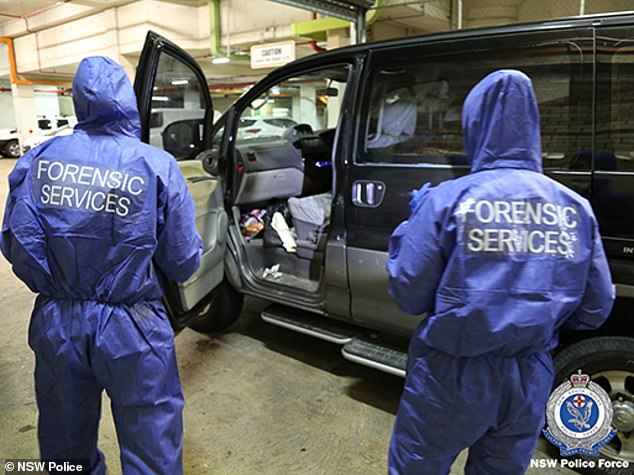 ‘All three [people] were associates and known to each other for some time. The exact nature of the relationship is not something I will go into today,’ he said.

‘Based on the information we have to hand today there is nothing indicating there are other people involved other than those we have arrested today.’ 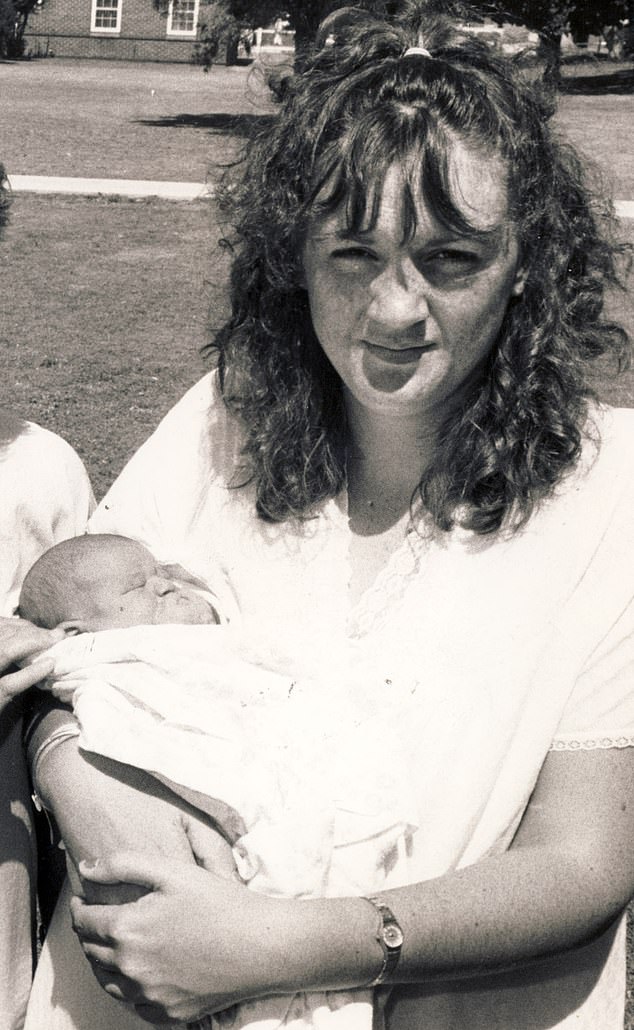 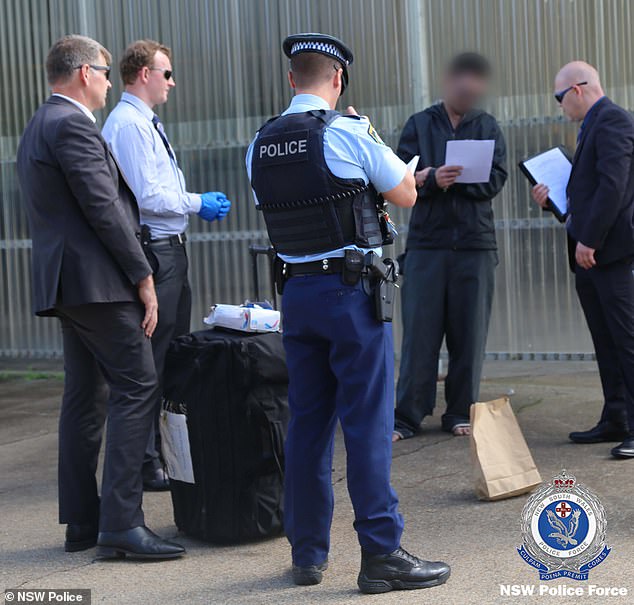 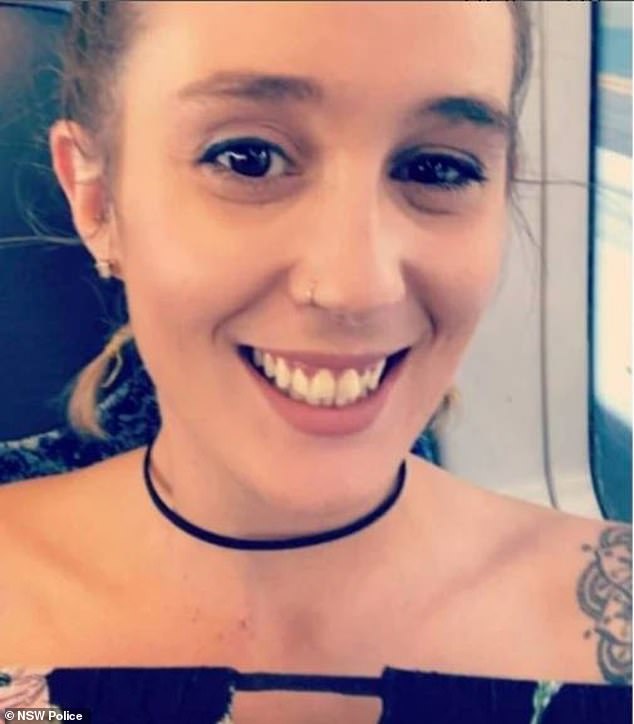 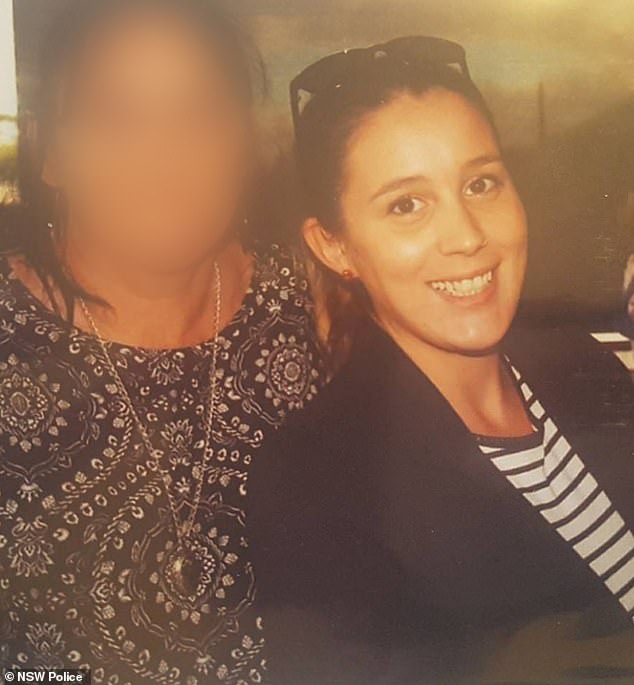 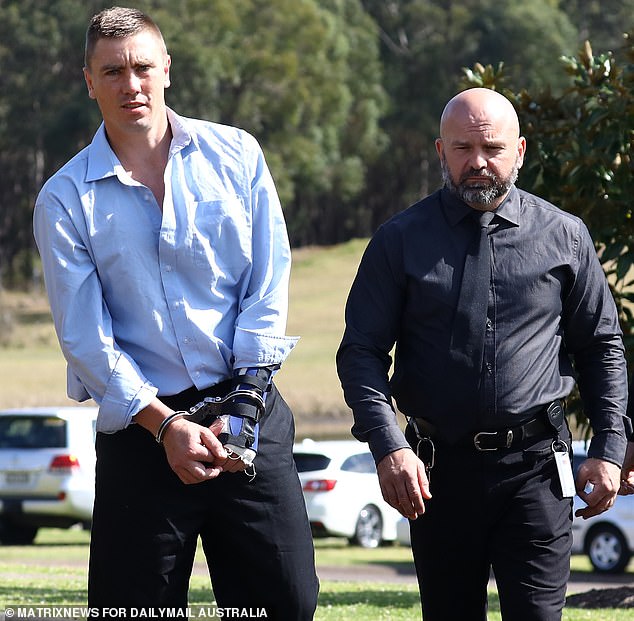 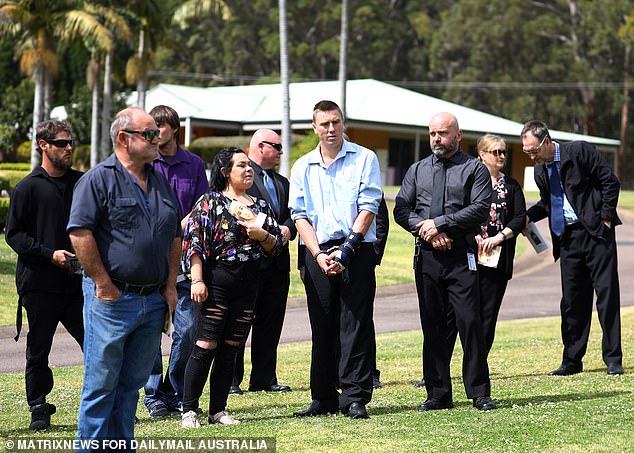 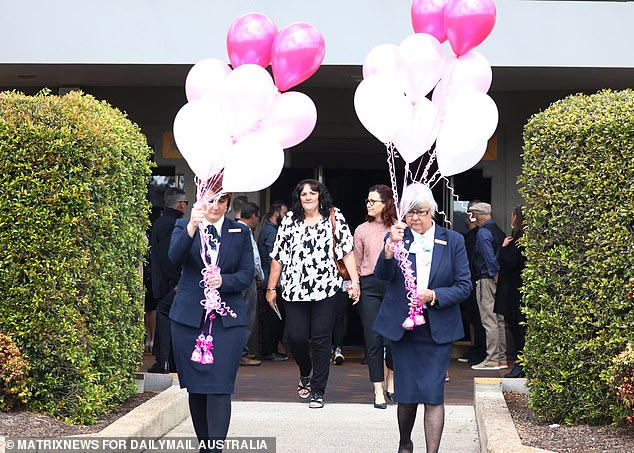 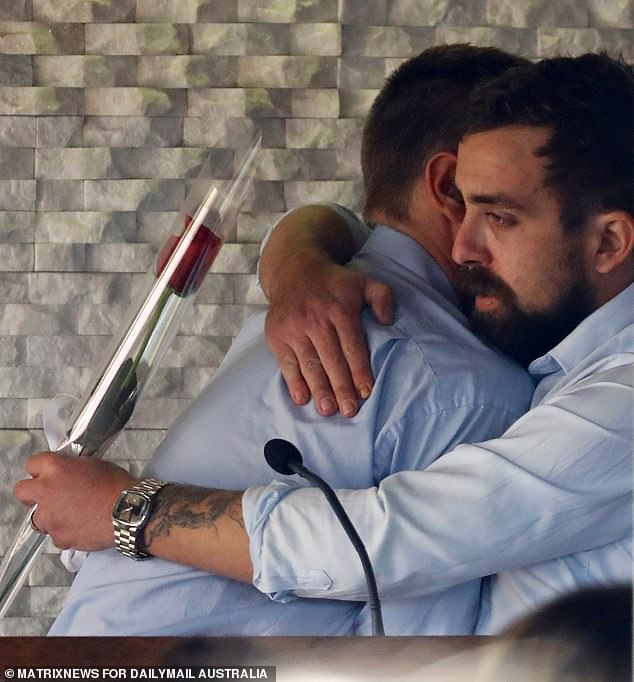 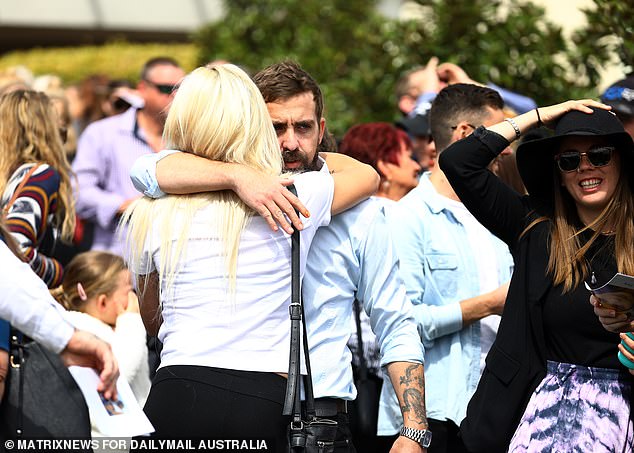 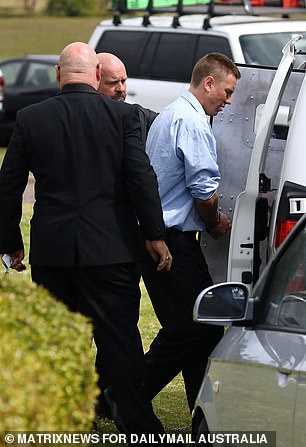 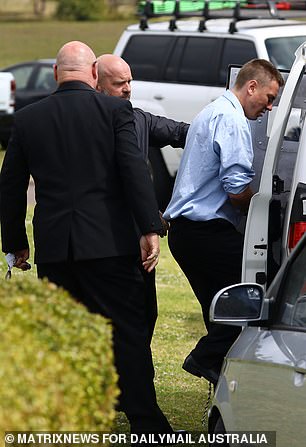 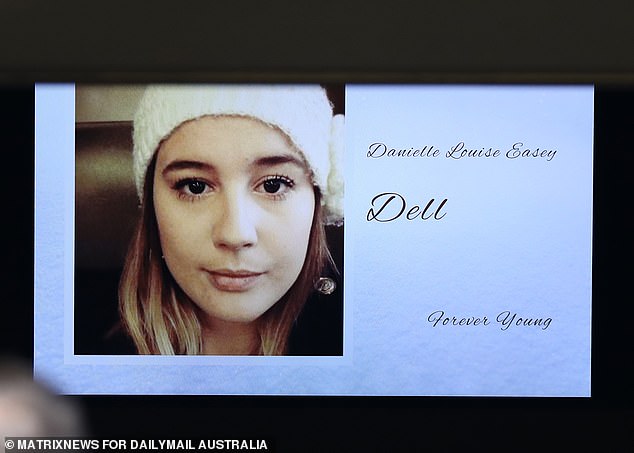