A New York Police Department officer who was the eighth to take his own life this year and the sixth member of the NYPD to die by suicide since June, posted on social media about losing two friends and his father in the recent weeks before his death.

Johnny Rios, 35, was found dead from a self-inflicted gunshot wound to the head at his home on Shoreview Drive in Yonkers, Westchester County, at about 3.50am on Tuesday and his fiancee was reportedly at home at the time.

Rios’ Bronx Precinct 50 co-worker Kevin Preiss was one of four NYPD cops to kill themselves in June.

Rios posted two images of the pair on Facebook just a couple of days after the 53-year-old’s death.

Johnny Rios, 35, was found dead from a self-inflicted gunshot wound to the head on Tuesday 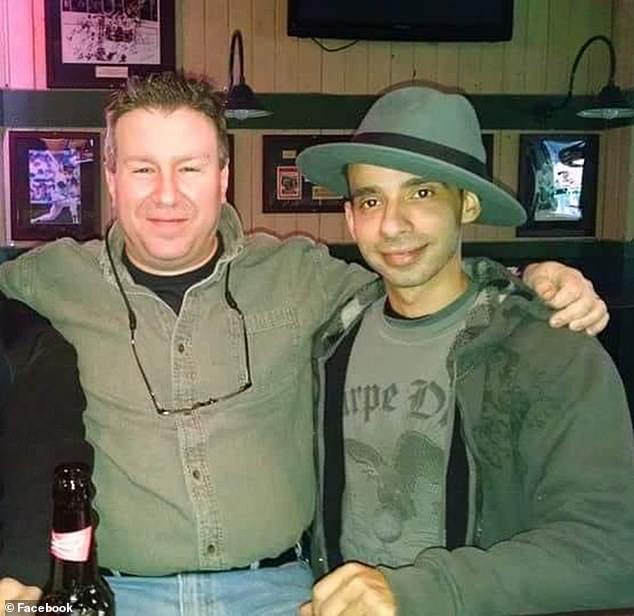 Rios wrote on Facebook: ‘I LOST 2 friends in a week. Same time my dad passed’ 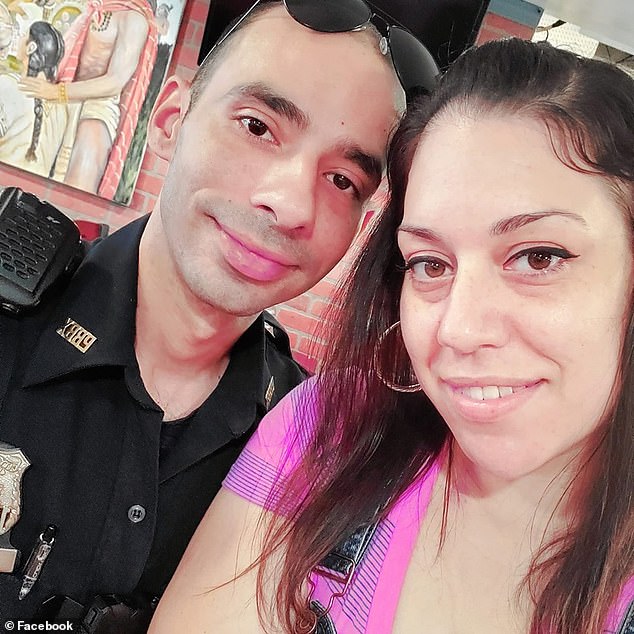 He was found at home in Yonkers, New York where his partner was at the time. He is pictured with Julissa Martinez who he was excited to marry, neighbors say

His introduction on the social media website reads: ‘I LOST 2 friends in a week. Same time my dad passed away . . . Guess Lor[d] works in 3s.’

It’s unclear what friends Rios refers to but sources told the New York Daily News he was close to Preiss who was found dead inside his Long Island home with a self-inflicted gunshot wound to the head on June 26.

New outlets, citing unnamed sources, reported that Rios left a suicide note, the contents of which have not been made public. A neighbor told the New York Post he got engaged three weeks ago and excitedly showed off the ring before he proposed.

A neighbor said he had moved into the home about three months ago. He shared the place with his partner and her two children – a 17-year-old boy and a little girl aged eight or nine. 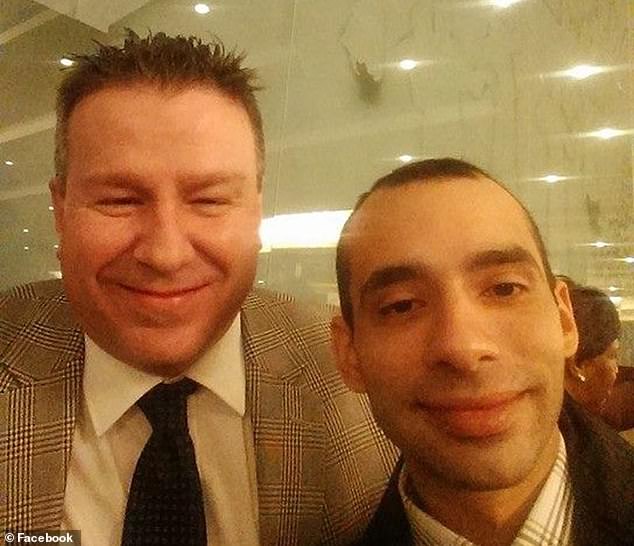 Preiss (left), 53, was one of four New York Police Department cops to kill themselves in June 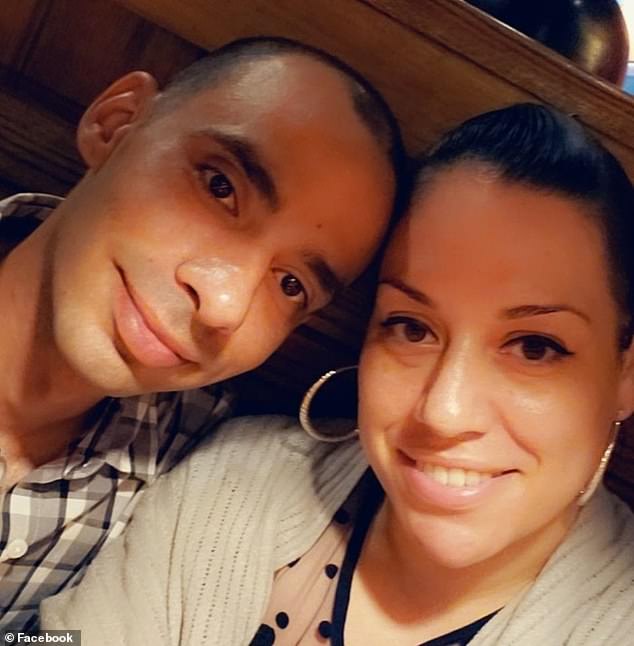 The officer was temporarily assigned to a detail near Yankee Stadium in The Bronx. He was off duty at the time of his death.

‘The NYPD suffered another tragedy today with the loss of another officer to suicide,’ the department tweeted late Tuesday morning. ‘To those who may be facing struggles – Help is always available, you are not alone.’

‘Few things are harder than seeking help,’ he wrote on Twitter. ‘It’s an act of courage. I watched this struggle in my own family growing up—the difference today is that there is help. Reach out for yourself or a loved one in need.’

On June 14, Police Officer Michael Caddy, 29, died after shooting himself in the head inside a car parked on a Staten Island street, behind the 121st Precinct.

Deputy Chief Steven Silks, 62, was found dead in a police vehicle in Queens on June 5, a month before his mandatory retirement and having spent 38 years on the force.

The next day, NYPD officers found the body of missing detective, Joseph Calabrese, 58, at a Brooklyn beach. He had been on the force for 37 years. 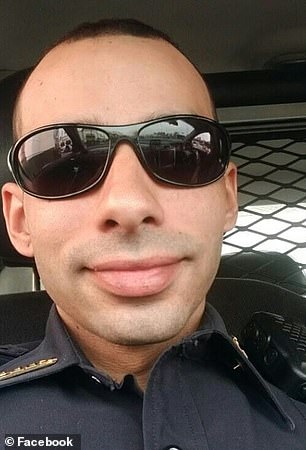 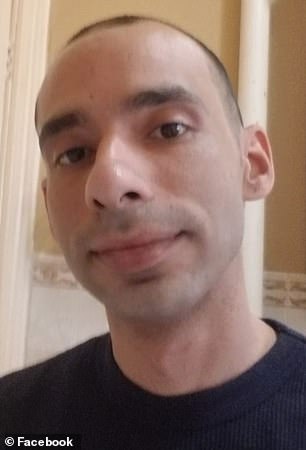 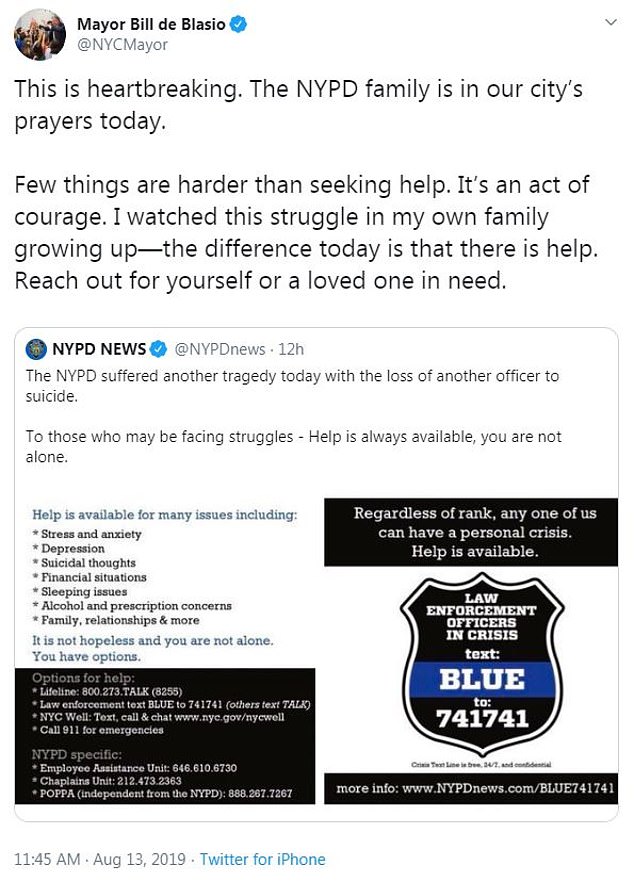 Police say both died from self-inflicted gunshot wounds to the head.

Police Commissioner James P. O’Neill released a statement in June calling on the department to ‘end the crisis together’.

‘This is a mental-health crisis,’ he said in the statement. ‘And we — the NYPD and the law enforcement profession as a whole — absolutely must take action. This cannot be allowed to continue.’ 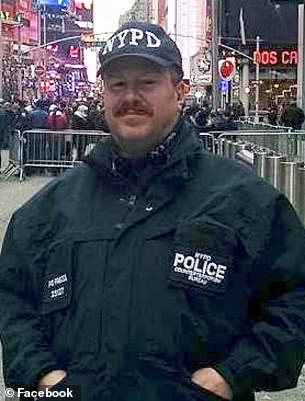 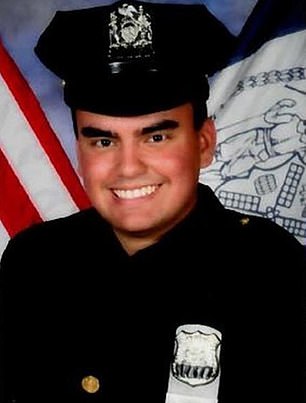 Officer Kevin Preiss, 53 (left), a veteran cop assigned to the Bronx, was found dead at his home on Long Island with a self-inflicted gunshot on June 26. On June 14, Police Officer Michael Caddy, 29, (right) died after shooting himself in Staten Island 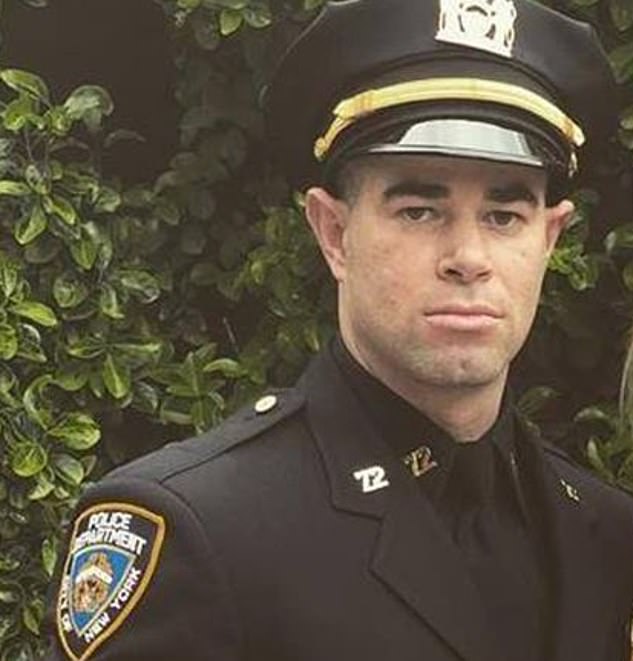 This latest suicide – the NYPD’s eighth so far this year – comes two weeks after Sgt Terrance McAvoy, 30, killed himself with a shotgun blast in Staten Island

On July 27, newly promoted Sgt. Terrance McAvoy, 30, formerly a transit officer, killed himself with a shotgun blast inside his Staten Island home. He was off duty at the time.

At least 167 officers died by suicide in 2018. More than 100 officers have so far taken their lives in 2019, according to Blue HELP, a Massachusetts-based organization devoted to preventing police suicides.

For confidential support in the US, call the National Suicide Prevention Lifeline at 1-800-273-8255.

For support on suicide matters in the UK, call the Samaritans on 08457 90 90 90 or visit a local Samaritans branch. 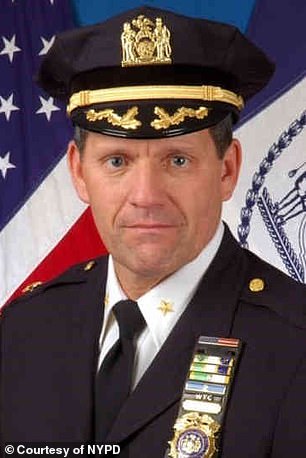 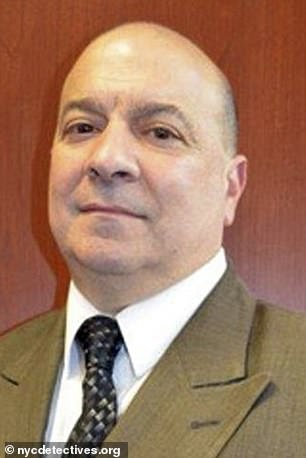