The call for action, which could’ve required the best-selling aircraft model to be temporarily grounded, was made during a November 27 meeting between the American Airlines pilots union and officials from the aircraft manufacturer.

Pilots voiced a particularly concern about the jet’s MCAS anti-stall system during the conference, but Boeing executives resisted, insisting they didn’t want to rush out a fix and they believed pilots would be capable of handling any glitches in the system.

‘No one has yet to conclude that the sole cause of this was this function on the airplane,’ Sinnett can be heard saying in November, according to The New York Times.

‘The worst thing that can ever happen is a tragedy like this, and the even worse thing would be another one.’ 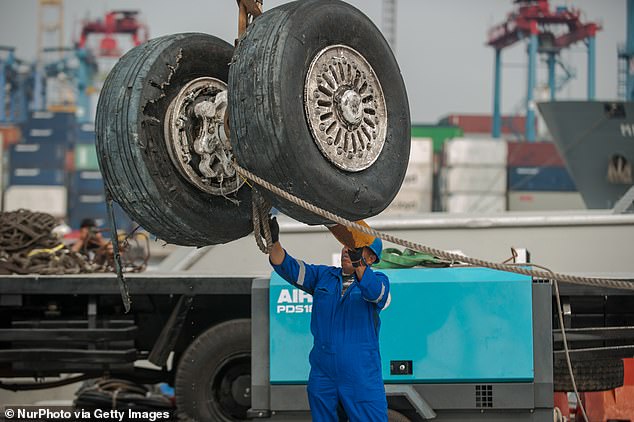 Less than four months after, another 737 MAX 8 crashed in Ethiopia, leaving no survivors among the 157 people on board.

The 737 MAX 8 is currently grounded worldwide while further investigations into the aircraft’s development are carried out, and its design addressed.

Alongside Boeing, the Federal Aviation Administration is also facing fierce scrutiny for its part in certifying the jet, as well as waiting several days before grounding the MAX after the second crash.

In November’s meeting, held at the Fort Worth headquarters of the American Airlines pilots union, members expressed that they weren’t told enough about the MCAS system, a new feature of the 737 MAX 8.

‘These guys didn’t even know the damn system was on the airplane, nor did anybody else,’ said Mike Michaelis, head of safety for the pilot’s union. 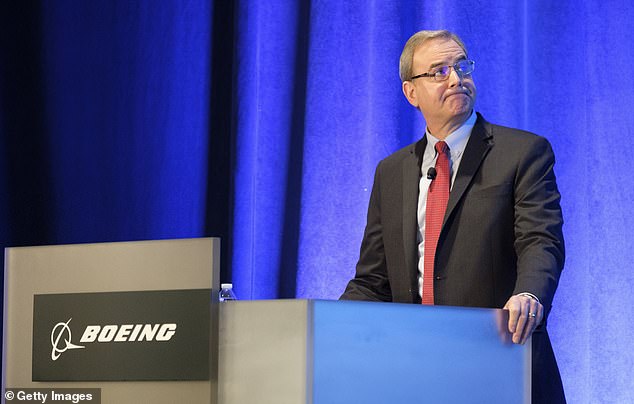 ‘No one has yet to conclude that the sole cause of this was this function on the airplane,’ Sinnett can be heard saying in the November meeting 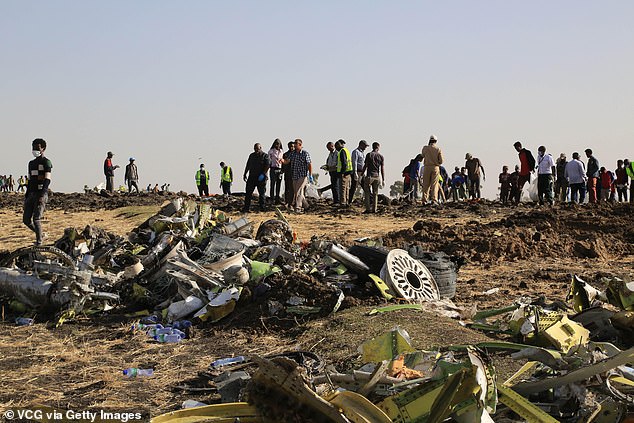 In the conference, Michaelis urged Boeing to push to FAA to enact an emergency airworthiness directive.

The FAA had previously issued a directive after the Lion Air flight crashed, in which they instructed airlines to amend their flight manuals to include information on how to respond to an MCAS malfunction.

But in a letter obtained by AFP, Michaelis said the instructions weren’t sufficient for pilots to know how to handle malfunctions with the anti-stall system.

The New York Times said Michaelis asked Boeing executives at the meeting to consider a software upgrade to the 737 MAX 8 – which probably would have required the planes be grounded for some time. 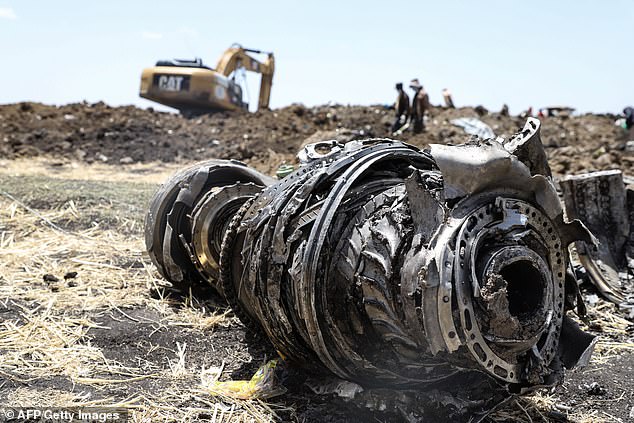 Another 737 MAX 8 crashed in Ethiopia (above) in March, leaving no survivors among the 157 people on board. The aircraft was been grounded globally since

As the meeting drew to a close, spokesperson for the union, Dennis Tajer, asked the Boeing board if they were still confident in the aircraft.

‘Do you feel comfortable that the situation is under control today, before any software fix is implemented?’ Tajer asked.

Airlines and governments worldwide ordered the 737 MAX 8 to stop flying in the days after the Ethiopian Airlines crash.

Boeing has been working on a software fix for the flight system and hoping for quick approval from regulators, but it is unclear if the planes will be back in the air before the end of the critical summer travel season.