Ashley Reid and Jeffrey Pascarella, both 32, are suing Sandals Resorts for $30million

A newlywed New Jersey couple are suing Sandals Resorts for $30million after a butler booked for their dream wedding molested the bride in her sleep.

Ashley Reid, 32, and husband Jeffrey Pascarella, 32, were married at the luxury resort in the Bahamas in 2016.

But Reid says she now suffers from PTSD after the resort butler assigned to the couple, Moral Adderley, snuck into their suite around 2am the night before the wedding.

The bride-to-be was sleeping while her fiance was in the bathroom.

That’s when they say Reid was woken to find Adderley next to her with his hands down her pants.

‘Something was prompting me to wake up, something was wrong,’ Reid told the New York Post. ‘As I started to wake myself up, I realized his hands were down my pants and I jumped out of bed.

‘I screamed. He got up, he ran out of the room. I was just kind of disheveled and disoriented. I couldn’t make sense of what just happened. I was in shock.’

The groom-to-be ran out of the bathroom to check on Reid and then chased Adderley.

The butler was arrested after the couple gave statements to resort security and the police. 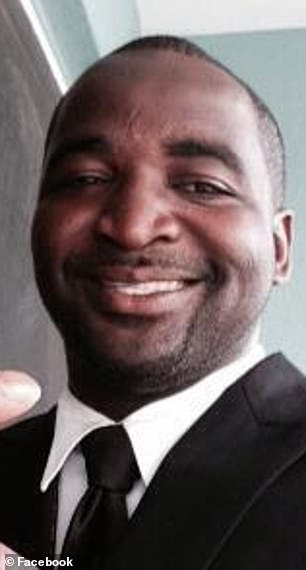 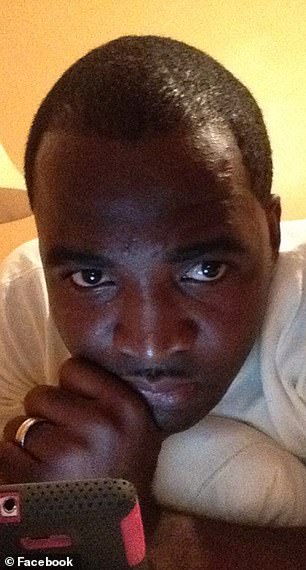 The butler assigned to serve them, Moral Adderley, snuck into their suite and molested Reid in her sleep 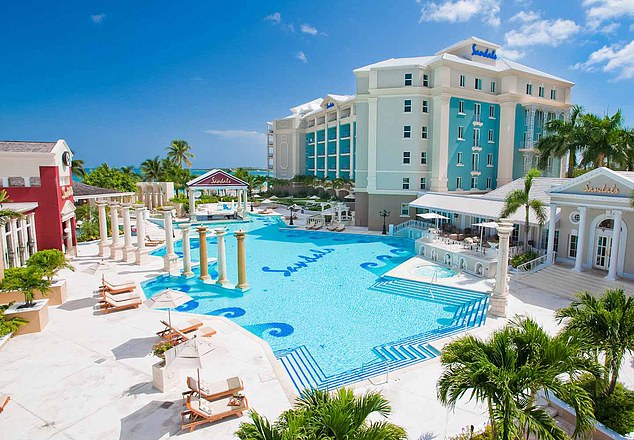 Instead of canceling their lavish wedding, the couple decided to go through with the ceremony because they said they did not want to disappoint the 70 guests who flew to the Caribbean for their nuptials.

Sandals claimed they had fired Adderley that same night, however the couple said the next morning the butler called their room to take her breakfast order ‘as if the assault had never happened.’

‘It was surreal. It just didn’t feel like what you grow up imagining your whole life what your wedding would be like,’ Reid said.

Adderley pleaded guilty to indecent assault a week later after the couple insisted on involving the police despite the resort’s objections, Pascarella said.

Sandals offered to refund the newlyweds $15,000 for the event on the condition that they sign a nondisclosure agreement.

‘Throughout the process, the [resort staff] were just very dismissive,’ Pascarella told the Post. ‘They didn’t want us to call the police. I think they were just doing everything they could not to escalate this and just move on.’ 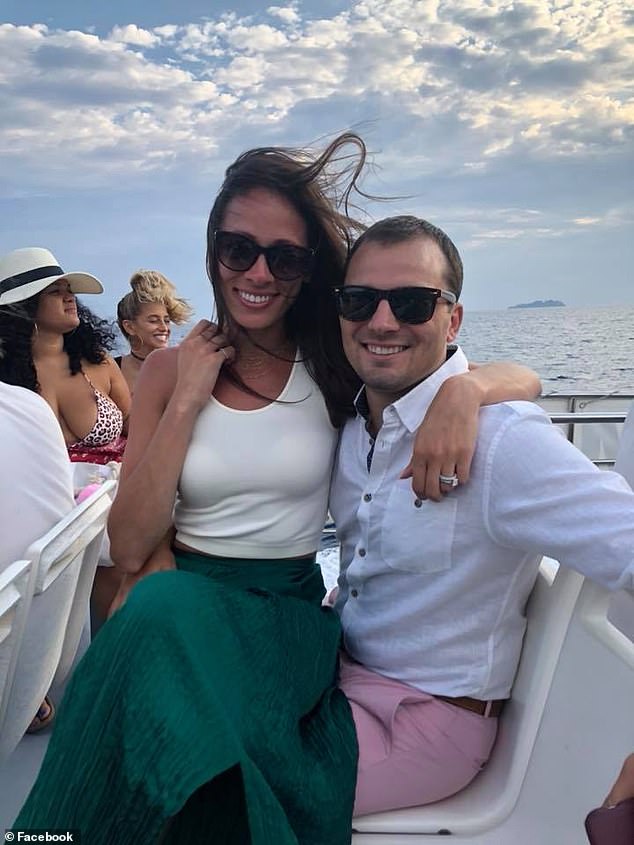 ‘I was diagnosed with PTSD,’ she added.

‘This was a guy who came in and was assigned to them as a butler to make it a memorable wedding — and indeed he did, but it is a ghastly memory for them,’ the couple’s lawyer, John Nicholas Iannuzzi, told The Post.

A Sandals spokeswoman said in a statement: ‘There is nothing more important than the safety and security of our guests, and we take allegations of criminal assault at our resorts seriously.

‘We have worked tirelessly over decades to create a safe and enjoyable environment at our resorts, and our efforts include collaborating with various government and law enforcement resources to ensure we are among the safest resorts operating in the Caribbean.’ 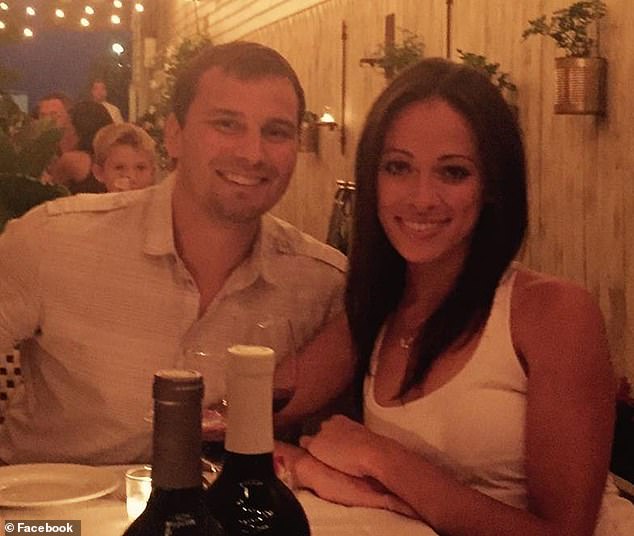 The butler, Moral Adderley, pleaded guilty to indecent assault after the couple insisted that police get involved