Newsnight stalwart Kirsty Wark has revealed today she would like to replace David Dimbleby as host of BBC’s Question Time.

Ms Wark, 63, who earns up to £199,000-a-year, says she would ‘throw her hat in the ring’ should Mr Dimbleby, 78, retire after 24 years chairing the Thursday night political debate show.

He has presented BBC One’s Question Time since January 1994 and a number of stars will be vying for the job. 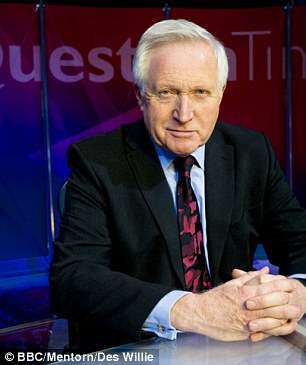 Ms Wark said: ‘I think there will be many people when David Dimbleby decides he doesn’t want to do it any longer.

‘I think I will be one of them, but I’m sure lots of people will throw their hats in the ring for that’.

The Newsnight host also criticised what she called an ‘absolutely outrageous’ gender pay gap at the BBC.

The broadcaster sparked controversy when the salaries of top talent earning over £150,000 was revealed.

Wark, 63, told Good Housekeeping magazine: ‘People were genuinely shocked. There were pay gaps between men and women on different programmes that were outrageous.

‘The Today programme was one of them.

‘The idea that women should be paid less for doing an equal job is absolutely outrageous and what happened was that either knowingly or unknowingly, the BBC let that grow… and so it is being redressed now and it will have to be redressed.’ 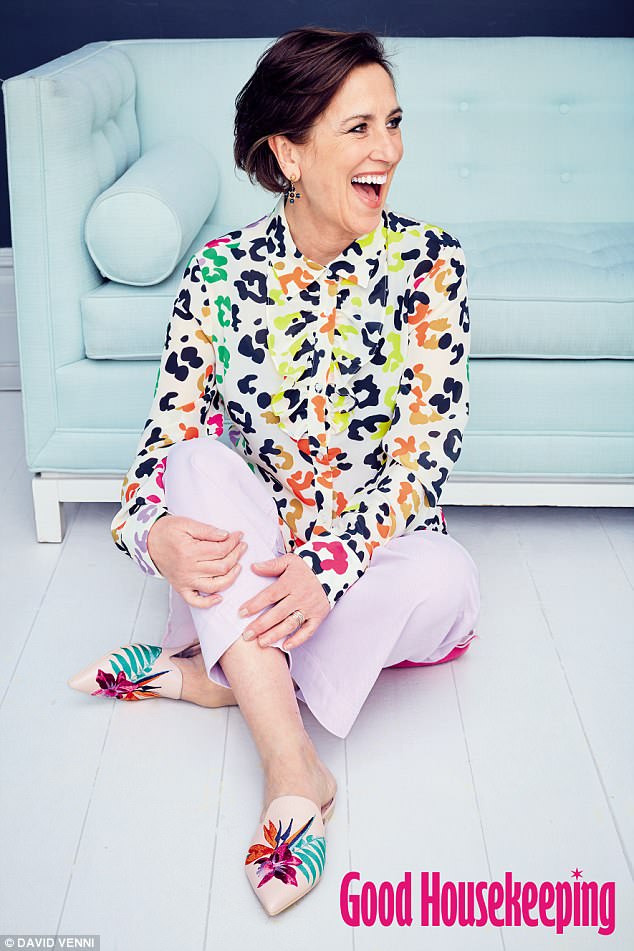 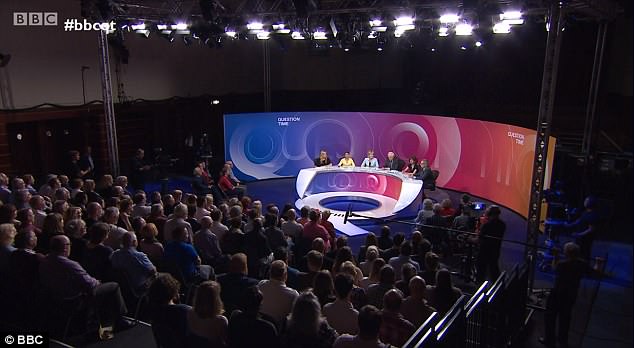 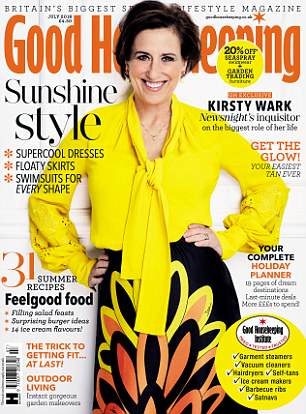 Miss Wark, 63, who has made a BBC documentary on the subject, told Good Housekeeping magazine: ‘It can be easy, it can be hard, it can be hellish’

Wark, who was revealed to be earning between £150,000 and £199,999, said: ‘We are a public service organisation. It will be changed and the culture will be changed as well. The BBC has to be the standard bearer of equality.’

In a wide-ranging interview Wark also spoke about her experience of the menopause, saying that too many women do not get the help that they need from GPs.

‘I had an abrupt one but what I found so distressing was how many women are fobbed off by their GPs with anti-depressants or ‘you’ll get through it,’ when there is all manner of help.

‘Also, women weren’t talking to each other about it or to their mothers or daughters.’