For the first time in history both of UEFA’s flagship European competitions will have finalists from a single country.

English clubs have filled all four spaces in this season’s showpieces with Tottenham to play Liverpool in the Champions League final and Arsenal to meet Chelsea in the Europa League equivalent.

However, English football will make continental history once again at the start of next season when the first all-English UEFA Super Cup final will be played. 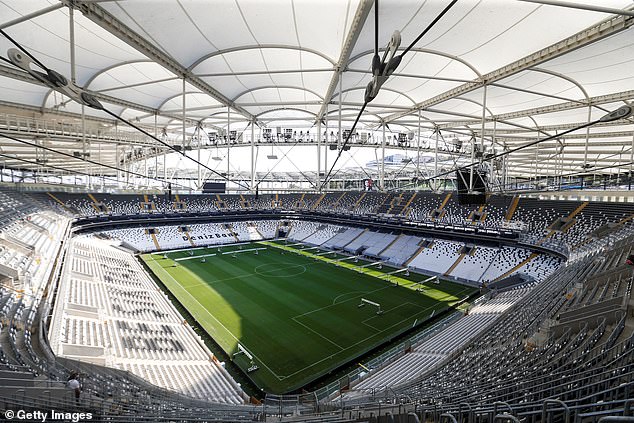 Next season’s game will be played in Istanbul at Besiktas’ 41,188-seater Vodafone Park stadium

The Super Cup is the traditional curtain-raiser before another season of European competition gets underway and takes place between the winners of the Champions League and Europa League.

Next season’s game will be played in Istanbul at Besiktas’ impressive 41,188-seater Vodafone Park stadium on August 14. It will be the first time the Super Cup has been held in Turkey.

Atletico Madrid are the reigning champions after they saw off bitter rivals Real Madrid in Estonian capital Tallinn back in 2018. 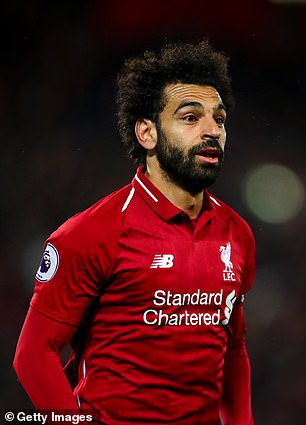 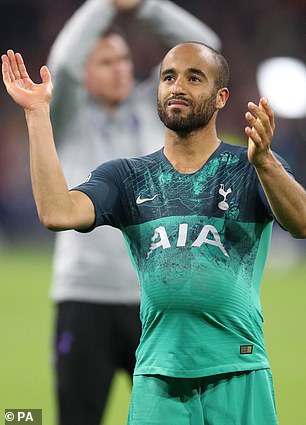 The Turkish city holds happy memories for Liverpool fans from that thrilling final in 2005 but will Jurgen Klopp’s side win the chance to return to the Turkish city in Madrid on June 1?

They booked their place in the Champions League final thanks to a stunning comeback at Anfield on Tuesday night. The Reds overturned a three-goal deficit against Lionel Messi and Barcelona to win 4-3 on aggregate and reach consecutive finals.

Spurs, meanwhile, also produced a sublime recovery of their own. Trailing 3-0 on aggregate at half-time against Ajax on Wednesday, Lucas Moura struck a hat-trick and a stoppage time winner to book their place in Madrid next month. 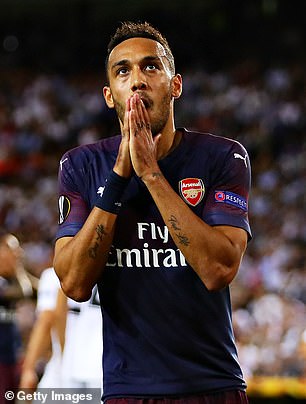 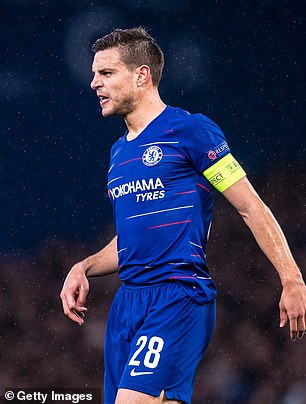 Things were more straightforward for Arsenal in their Europa League semi-final. They dismantled Valencia 7-3 on aggregate with Pierre-Emerick Aubameyang netting a hat-trick at the Mestalla on Thursday.

Chelsea completed a clean sweep for English clubs in the final with a nervy win on penalties over Frankfurt. Both legs finished 1-1 in normal time, taking the tie to a penalty shootout at Stamford Bridge.

Star man Eden Hazard went on to dispatch the decisive penalty as Chelsea edged their Bundesliga opponents 4-3 in the shootout and secured their place in Baku, Azerbaijan, on May 29.