Neymar pays tribute to Kobe Bryant with goal celebration after learning of NBA legend’s death at half-time during PSG’s defeat of Lille, before saying: ‘This is a time of immense sadness for the world of sport’

Neymar has paid tribute to Kobe Bryant after one of basketball’s greatest ever players died in a tragic helicopter crash on Sunday.

The news broke shortly before PSG’s 2-0 Ligue 1 victory over Lille but Neymar was informed of the terrible news during the half-time interval.

And once the Brazilian scored his second goal of the game from the penalty spot he approached the cameras to signal the number 24 with his fingers; the number Bryant wore on his Los Angeles Lakers jersey.

The 27-year-old also pointed to the heavens as he walked back to the halfway line with his PSG team-mates.

At full-time Neymar told reporters: ‘I looked at the messages at half-time. This is a time of immense sadness for the world of sport. Not just basketball fans. I knew him. This celebration was for him. I hope he rests in peace.’ 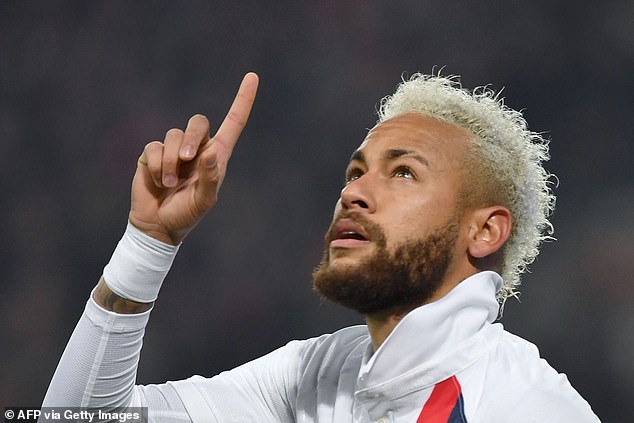 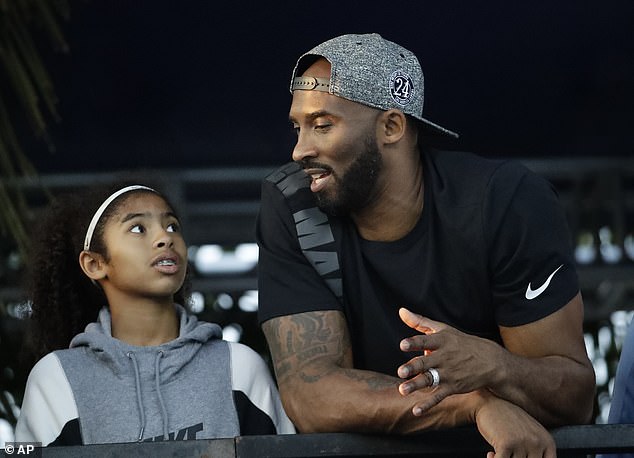 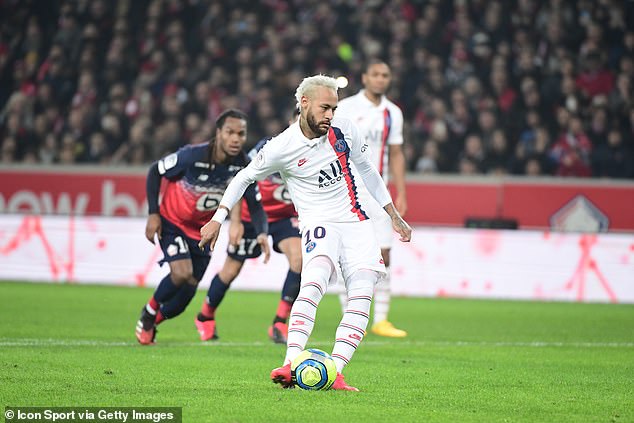 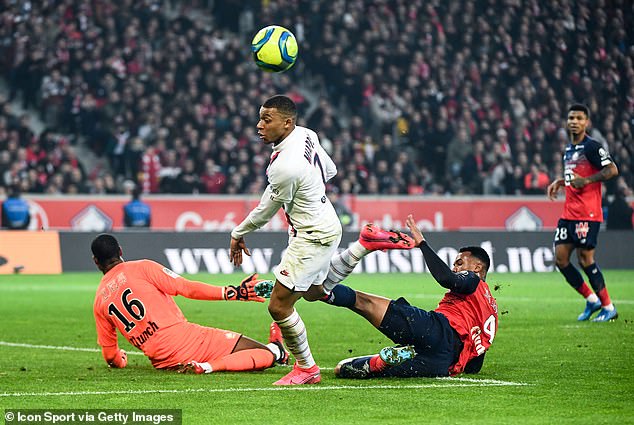