Injury hell, ranting after Manchester United loss and vilified for punching a fan… how Neymar’s year from hell has panned out after Copa America blow

Neymar’s year of hell continued on Wednesday night after he was ruled out of the upcoming Copa America after picking up an ankle injury.

It continues a trend that has seen the world’s most expensive footballer crash from problem to problem both on the pitch and off it and fail to make the impact most would expect of him.

He has struggled to carry Paris Saint-Germain to the level expected, suffered a series of injuries and found himself punished by governing bodies for his off-the-field antics.

Sportsmail has taken a look at Neymar’s difficult 2019 and the moments that have hit him the hardest.

There have been constant injury problems

The year began as it has continued. Towards the end of January, he picked up a foot injury during the game against Strasbourg that meant he missed out on the Champions League clashes with Manchester United. It ruled him out until March, meaning he would be unavailable when, presumably, PSG advanced. 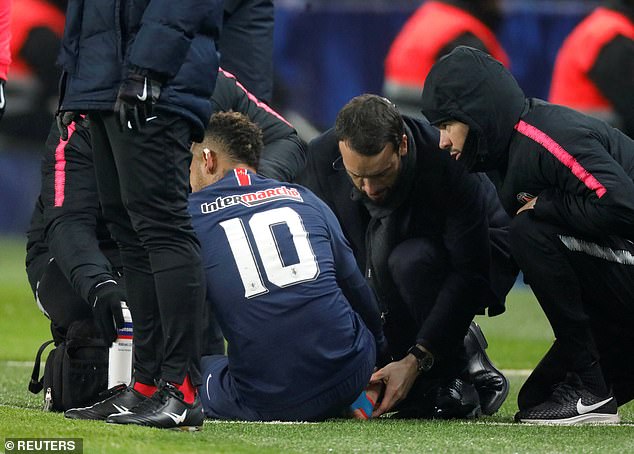 It did not work out like that. PSG won at Old Trafford but conspired to lose to United at the Parc des Princes and got knocked out of the competition. Neymar was pictured pitchside looking shocked. After the match, he went on a rant over the VAR penalty decision, saying: ‘This is a disgrace, they put four people who know nothing about football in charge of looking at the replay for VAR. It’s just not possible!!! How is a guy going to hold his hand behind his back. Go f*** yourselves.’ He was given a three-match ban. 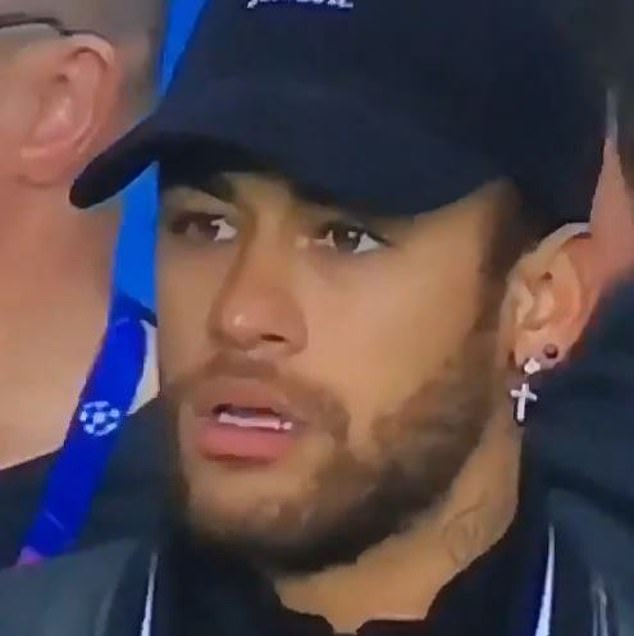 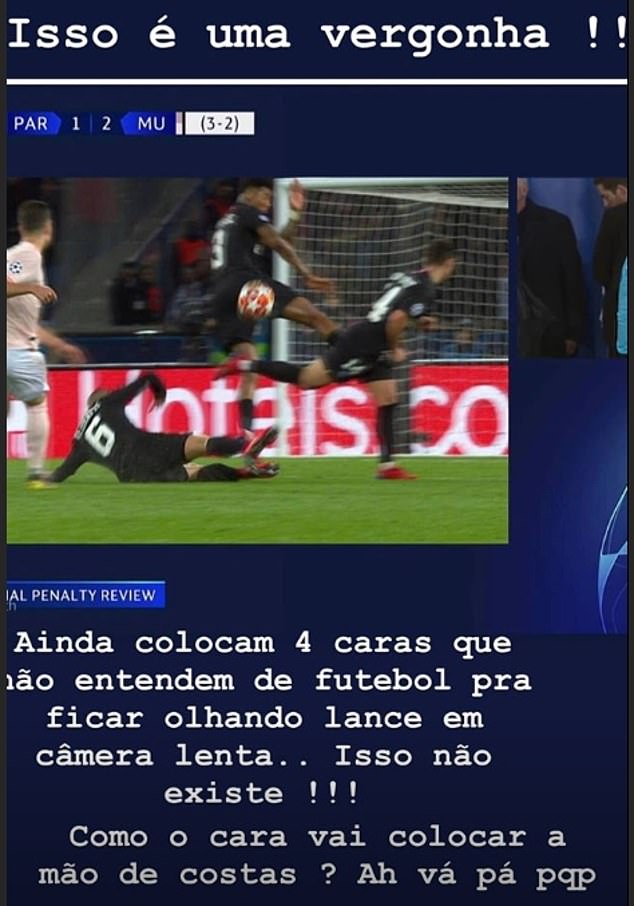 He punched a fan after losing the French Cup

He eventually returned from his injury and took part in the tail end of the domestic season for PSG. But when he took part in a losing effort in the French Cup final, it went south again. After losing to Rennes, he was filmed seemingly punching a man in the chin after pushing his phone down. The man had been mocking the PSG players as they went to collect their medals. The fan supposedly suffered a bloody nose and Neymar picked up a further three-match ban. 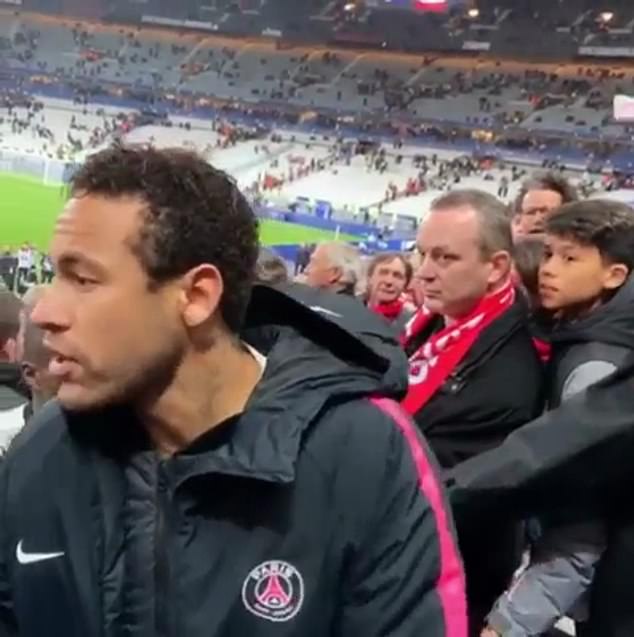 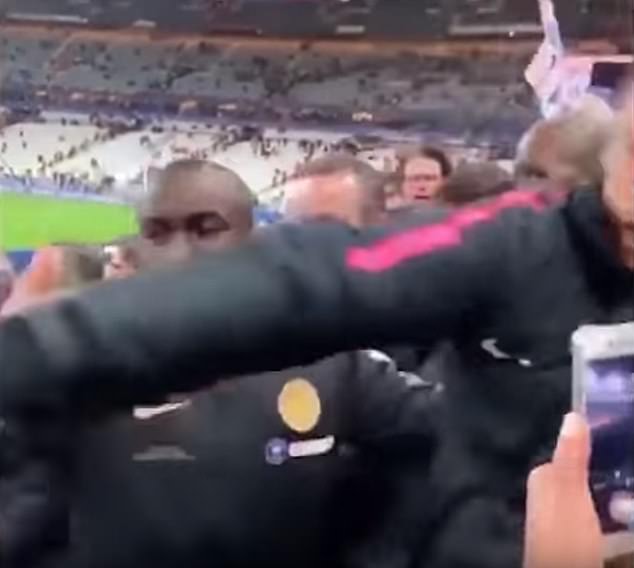 He seems to be unhappy at PSG

There has been constant chatter at the same time that he is unhappy at PSG and looking for a route out of the club. There have been suggestions he wants to join Real Madrid or go back to his old side Barcelona. Their failures in Europe have clearly upset him. Dani Alves made that clear in May: ‘He is not happy, since he didn’t get the results he wanted and that brings him unhappiness.’ 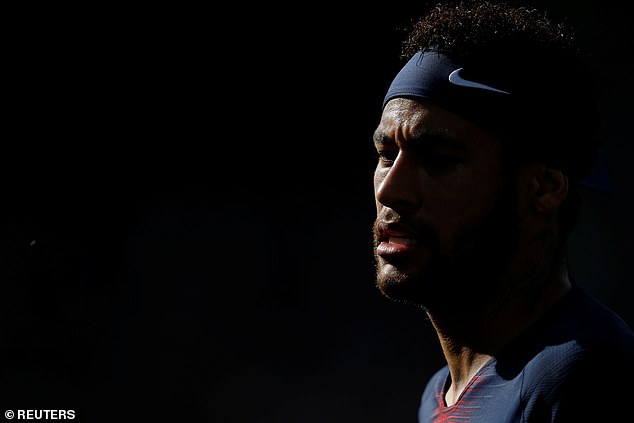 And now he’s out of the Copa America

On Wednesday night Neymar was taking part in a routine friendly against Qatar ahead of the Copa America. However, he suffered a ligament rupture in his right ankle during the game and ended up leaving the pitch and the stadium in tears. ‘Neymar will not have the physical conditions and sufficient recovery time to participate in the Copa America Brazil 2019,’ Brazil’s FA said. That means he will miss out on the chance to win a trophy with his nation in their homeland, to cap off a terrible six months. 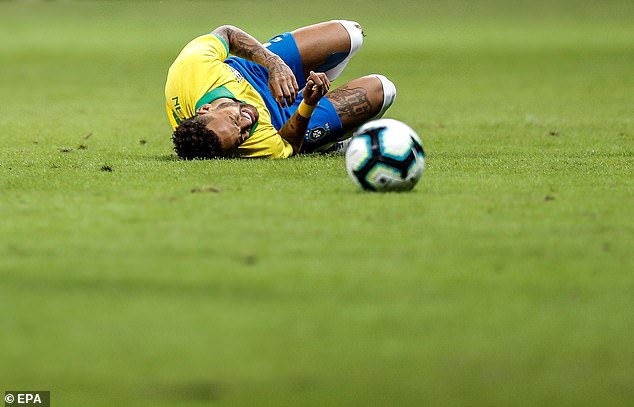