NFL History: All you need to know about the National Football League! 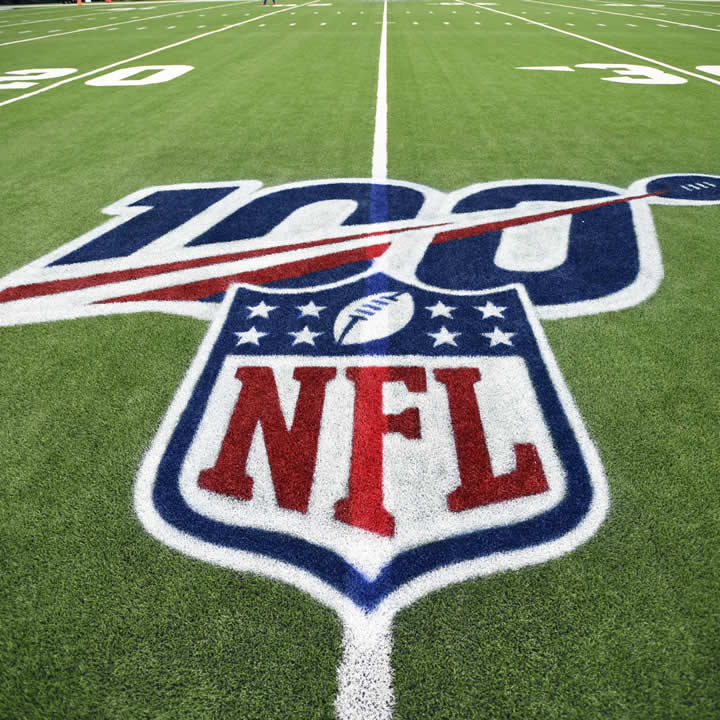 The NFL (American Football) was founded in 1920 in Canton, Ohio, as the American Professional Football Association (APFA) with ten teams from four states, all of whom existed in some form as participants of regional leagues in their respective territories. It took on its current name in 1922. Its first president was Jim Thorpe, an outstanding American athlete who was also a player in the league.

It comprised of five teams from Ohio (Akron Pros, Canton Bulldogs, Cleveland Tigers, Columbus Panhandlers, and Dayton Triangles), four teams from Illinois (Chicago Tigers, Decatur Staleys, Racine Cardinals [the Cardinals were based in Chicago but took the name of a local street], and Rock Island Independents), two from Indiana (Hammond Pros and Muncie Flyers), two from New York (Buffalo All-Americans and Rochester Jeffersons), and the Detroit Heralds from Michigan. Of these original franchises, only two remain: the Cardinals left Chicago for St. Louis after the 1959 season and relocated to Arizona in 1988; the Decatur Staleys moved to Chicago in 1921 and a year later changed their name to the Bears.

The Green Bay Acme Packers, founded in 1919 (joined the NFL in 1921, now the Green Bay Packers) are the oldest NFL franchise with continuous operation in the same location.

It was in 1922 that the AFPA rebranded and became the National Football League. It has not changed since. The first official championship game was held in 1933. The NFL stopped signing black players in 1927 but reintegrated in 1946 following World War II. By 1958, when that season’s NFL championship game became known as “The Greatest Game Ever Played”, the NFL was on its way to becoming one of the most popular sports leagues in the United States.

The rival American Football League was founded in 1960. It was very successful and forced a merger with the older NFL that resulted in a greatly expanded league and the creation of the Super Bowl, which has become the most-watched annual sporting event in the United States. At the end of the 1969 season, the league champions would play an “AFL-NFL World Championship Game.” This was the first iteration of the Super Bowl. Since 2001, the Patriots have been in eight Super Bowls, winning five.

On March 3, 2013, Lauren Silberman became the first woman to ever try out for the NFL when she appeared as a kicker at the NFL Regional Scouting Combine in Florham Park, New Jersey. On July 27, 2015, the Arizona Cardinals hired Jennifer Welter as an assistant coaching intern for training camp and the preseason; as such, she is believed to be the first female coach in the NFL.

Also in 2020, Callie Brownson became the first woman to coach an NFL position group in a regular-season game when she filled in for the Cleveland Browns tight ends coach Drew Petzing.