NHL forward Evander Kane and the San Jose Sharks reached a settlement Friday on the grievance he filed over the termination of his contract last season.

The Sharks announced the agreement that they said was approved by the NHL and the Players’ Association, saying they were ‘satisfied that its terms will not adversely impact the team, either financially or competitively, in this or future seasons.’

In a statement posted to Twitter, Kane thanked fans for their support and said the adversity has made him stronger.

‘I played some of my best hockey in San Jose and gave everything I had on the ice,’ Kane said. ‘I’m happy to finally close that chapter of my hockey career.’ 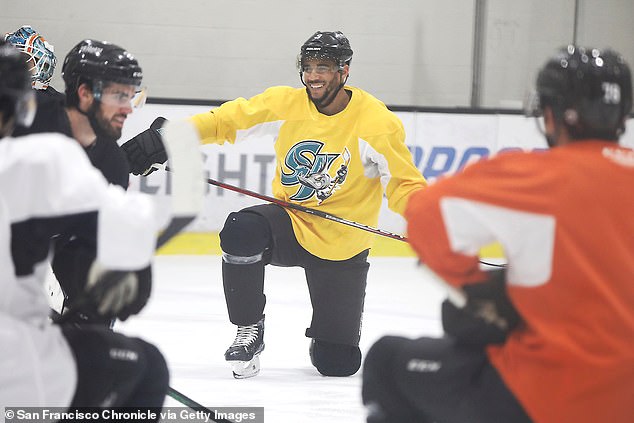 Kane was investigated by the league in October of 2021 for allegedly producing a fake COVID vaccine card. The NHL suspended Kane 21-games for violating the policy, with Kane releasing a statement saying he, ‘made a mistake, one I sincerely regret.’

Following the suspension, Kane was demoted to the San Jose Barracuda – the Sharks’ minor league affiliate in the American Hockey League.

The Sharks then terminated Kane’s contract in January for violating AHL COVID-19 protocols. The contract termination cost Kane just under $23million from the $49m, seven-year contract he signed in May 2018.

Kane and the NHL Players’ Association filed a grievance contending the Sharks didn’t have sufficient grounds to make that move. While that process was ongoing, he signed for the remainder of the season with the Oilers and re-signed for $20.5m over four years in Edmonton.

The 31-year-old is with his fourth NHL organization after being drafted by Atlanta, going to Winnipeg when the Thrashers became the Jets and getting traded to Buffalo and then San Jose. He fit in well with the Oilers, helping them reach the Western Conference Finals. 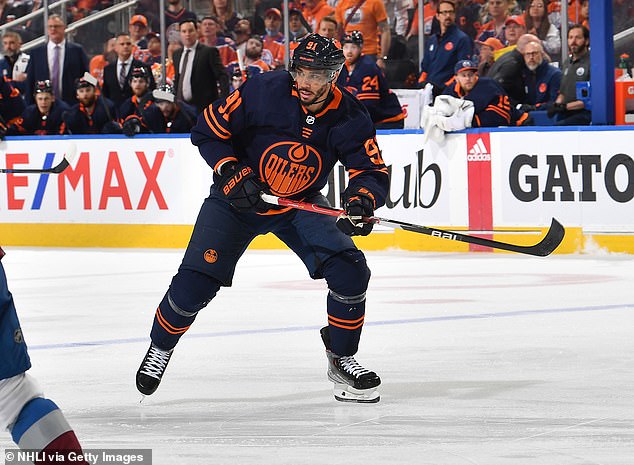 After being released, Kane signed with the Edmonton Oilers and made the Conference finals

Kane has been fighting personal issues for a number of years now mostly surrounding issues with gambling and in his marriage.

He publicly admitted to having a gambling addiction in an interview with ESPN after filing for chapter 7 bankruptcy in California. That filing claimed he amassed over $26 million in debts – with $1.5m of that debt from gambling.

Kane’s estranged wife Anna has accused him of betting on games involving his own team, as well as domestic violence and sexual assault allegations. Kane maintained his innocence and after multiple investigations by the NHL, no evidence was found to substantiate any of those claims. 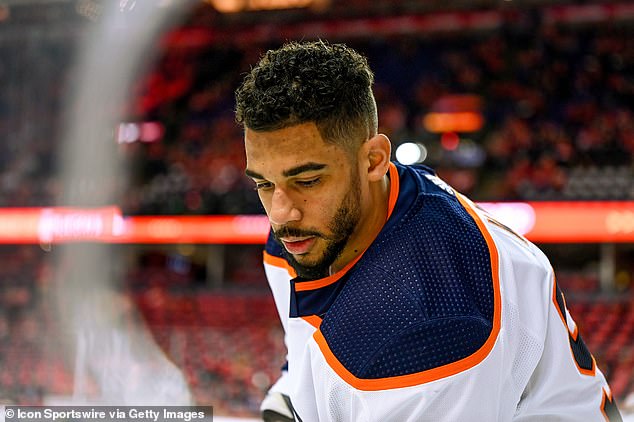