NHS nurse, 45, faces being struck off for offering £250-a-time beauty treatments from her home while off sick from her £34,000-a-year job

A nurse who ran her own beauty cosmetic clinic while on sick pay from the NHS is facing being struck off from the medical profession.

Amanda Tuckwell, 45, went on sick leave from her hospital while offering a range of beauty treatments to private patients.

She raked in cash from skincare at her Aluminate Skin Clinic, charging £210 for Botox and £250 for jaw fillers.

Tuckwell spent three months off of work from her £34,000-a-year job while working at home treating 15 private patients.

She was rumbled by the NHS Counter Fraud Authority after three anonymous reports were made that she was working at the clinic.

Tuckwell, a nurse at Shropshire Community Health Trust since 2009, admitted working at the clinic but denied doing it dishonestly.

Debbie Hill, chair of the disciplinary panel of the Nurse and Midwifery Council, said: ‘When you first went on sick leave, you said that you did not think that it would be for an extended period of time due to the nature of the sickness.

‘You told the panel that at the time you did not consider providing skincare treatment to your private clients to be “work” as most of your clients were friends, and you provided treatments from home.

‘You said that you were not fit to work at the trust as your role was very demanding and the shifts were for 12 hours which was much more intense than the treatments at your clinic.’ 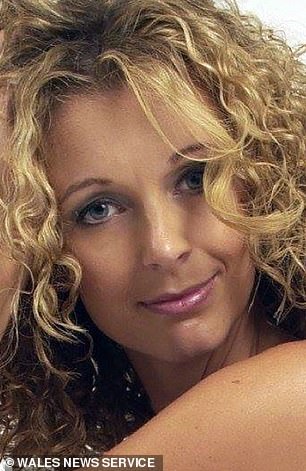 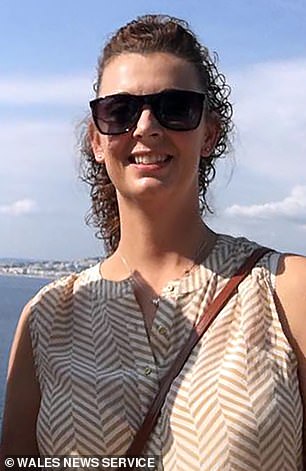 Tuckwell spent three months off of work from her £34,000-a-year job while working at home treating 15 private patients

Tuckwell treated 15 clients while on the sick but claims she did not make a profit from the treatments.

She told the NMC panel that she only provided treatments to clients who had paid their deposit because she could not afford to refund them.

But Tuckwell later admitted that she could have refunded the deposits, which could be up to £100, with her sick pay.

The panel found Tuckwell, of Oswestry in Shropshire, guilty of dishonesty at the misconduct hearing in Cardiff.

They added: ‘As an experienced nurse, the panel was of the view that you should have known to check the policy and to discuss the situation with you managers.

‘The panel noted that you were under various stresses during your period of sick leave which you said contributed to your oversight in not checking sickness policy.

‘We did not accept this explanation as you were capable of providing skincare treatments and managing your business.’

It was accepted that Tuckwell did not intend to deceive, but providing treatments ‘persistently’ for three months amounted to dishonesty.

The panel said it was ‘impossible to conclude that there was a realistic prospect of innocent error or oversight’ by Tuckwell.

Tuckwell will find out if she is to be struck off at another hearing in August.