A NHS nurse who was fined fifteen times at a total of £2,040 because she worked beyond the end of her shift will have to pay the huge sum after she lost a landmark legal case against the hospital cark park operators.

Julie Lindsay, who has worked as a clinical nurse specialising in breast cancer for nearly 30 years at NHS Tayside, will have to pay the fine plus expenses to Indigo Park Services UK Ltd.

Ms Lindsay works at Ninewells Hospital in Dundee in the mornings and in Perth Royal Infirmary, 24 miles away, during the afternoon, meaning that a parking permit was not suitable.

Julie Lindsay, who has worked as a clinical nurse for NHS Tayside for nearly 30 years, will now have to pay the total of £2,040 plus expenses, to Indigo Park Services UK Ltd

She was one of three nurses from Ninewells Hospital to be told to pay £4,077 in parking fines plus expenses by Sheriff Lorna Drummond at Dundee Sheriff court.

Indigo Park Services UK Ltd began legal action against the nurses for unpaid parking fines and recovery charges. The case is expected to lead to more drivers, including hospital workers, to be sued for payment through the courts.

The nurses claimed the recovery charges were excessive and that the terms and conditions on the signs were unclear, while also questioning the entitlement to charge fines and recover charges as the original agreement for the car park was between NHS Tayside and Vinci Park – which was the previous name of Indigo.

Student nurse Conor Watson, had a case brought to him by Indigo Infra Dundee Ltd, the new name for Vinci Park, which then changed again to Indigo Park Services UK Ltd – which they argued makes the claims invalid. 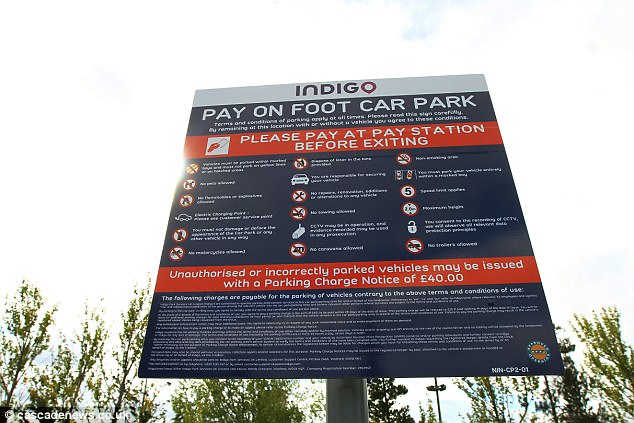 Ms Linday was one of three nurses who have had legal action taken against them. Student nurse Conor Watson and paediatric nurse Nicola Meachan also fined, taking the total sum between the three to more than £4,000

However the sheriff ruled in Indigo Parks favour after she claimed the argument whether the parking firm had the title to sue was not raised at the correct time, therefore giving the parking company the title to raise the court action.

In all the cases, the nurses pleaded that they could not afford the annual permit or that it was not suitable for their shift patterns.

Mr Watson was sued for £1,085 made up of eight different parking fines, plus eight recovery charges worth 96 each, while paediatric nurse Nicola Meachan was fined seven times and charged each time for recovery costs, amounting to a total of £952.

The health board is set for crunch talks with Dundee politicians on September 29 following a host of complaints about unfair fines. 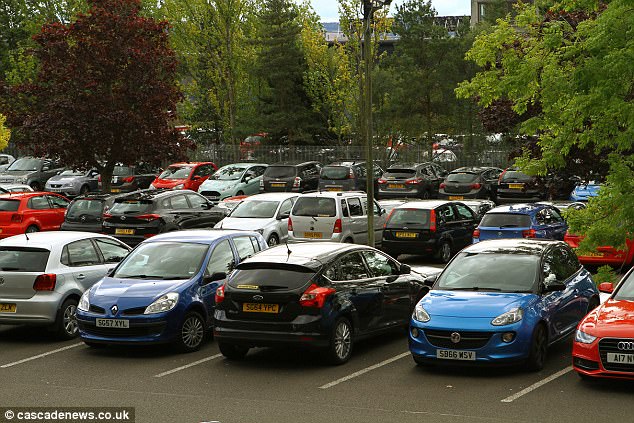 Ms Linday argued that she worked at Ninewells hospital (pictured)  in in the morning and then travelled to Perth Royal Infirmary in the afternoons, so a parking permit was not suitable for her needs