A review into leadership in the health service is claimed to have been commandeered by ‘wholesale wokery’.

He claimed that the report by Iraq General Sir Gordon Messenger also failed to look at ‘clinical failures’ and reducing inefficiency in the health service.

The health secretary Sajid Javid, who has vowed to stamp out ‘waste or wokery’ in the NHS and social care, accepted the report in full.

But Lord Lilley, writing in The Telegraph, said Mr Javid ‘very sensibly’ ignored the report’s call for more equality and inclusion managers and instead will reduce ‘woke’ leaders in the NHS.

Former Thatcher cabinet minister Peter Lilley blasted the report for focusing mainly on Equality, Diversity and Inclusion (EDI) but not on efficiency in the NHS 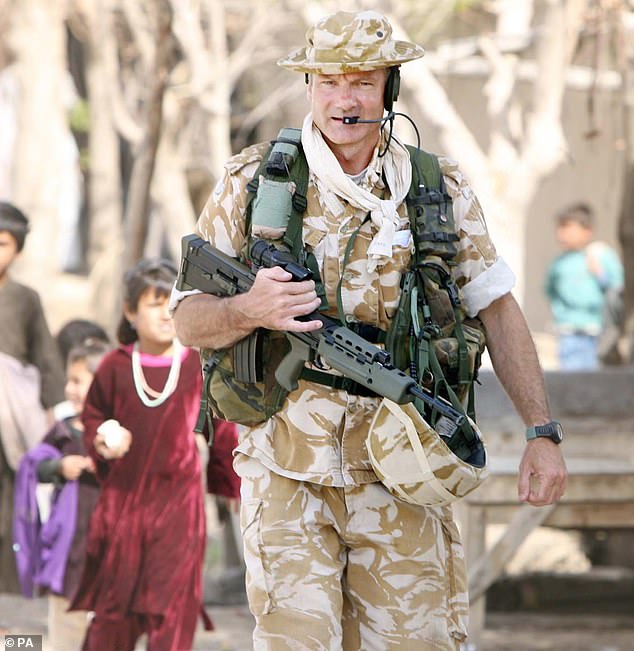 A source in Whitehall also claimed that the report had been ‘watered down’ by Number 10 and would have called for ‘crazy anti-racism targets’ and have created ‘legions of diversity and inclusion experts’.

The Messenger Report found ‘evidence of poor behaviours and attitudes such as discrimination, bullying and blame cultures’ in certain parts of the NHS and social care system that has left some staff ‘not feeling comfortable to speak up’.

To do this, he met 1,000s of NHS staff for the leadership review And he concluded: ‘A well-led, motivated, valued, collaborative, inclusive, resilient workforce is the key to better patient and public health outcomes, and must be a priority.’

One recommendation says the NHS should ’embed inclusive leadership practice as the responsibility of all leaders’.

And it advocates ‘a step-change in the way the principles of equality, diversity and inclusion (EDI) are embedded as the personal responsibility of every leader and every member of staff’.

It says leaders should use EDI data to make recommendations and there should be more training and development on inclusion. 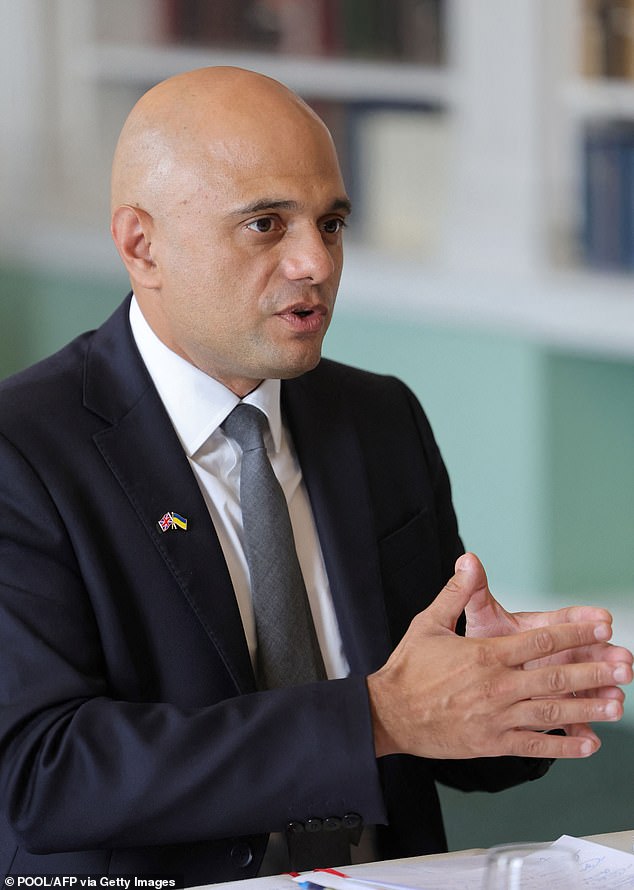 The health secretary Sajid Javid (pictured), who has vowed to stamp out ‘waste or wokery’ in the NHS and social care, accepted the report in full 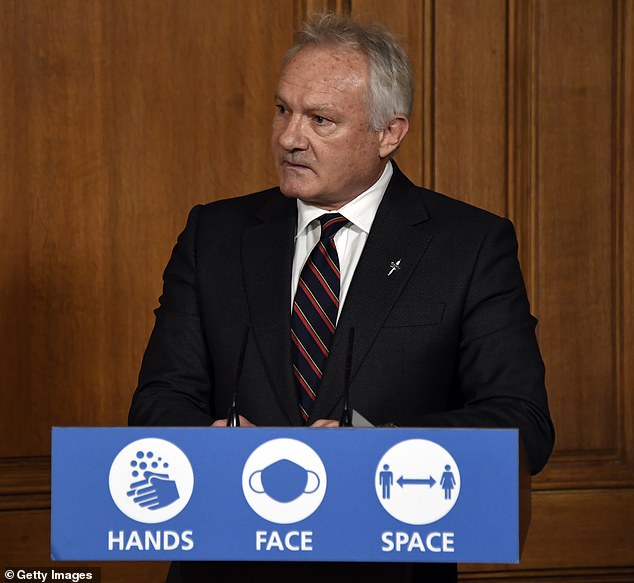 The Messenger Report found ‘evidence of poor behaviours and attitudes such as discrimination, bullying and blame cultures’ in certain parts of the NHS and social care system that has left some staff ‘not feeling comfortable to speak up’. Pictured: General Sir Gordon Messenger during a virtual Covid-19 press conference in 2020

The former Secretary of State, who led Work and Pensions and Business, Energy and Industrial Strategy departments, and served John Major and Margaret Thatcher, in response said the report is ‘totally obsessed with EDI’

And he added: ‘There is no mention of waiting lists, whistleblowers, cover-ups or value for money, and only one reference to efficiency.’

A Department of Health spokesman told the Telegraph the report gave the general ‘the freedom to follow the evidence’, it is supposed to improve healthcare for patients and is ‘only a small part of our reform agenda’.

A source at DHSC also stressed to MailOnline: ‘The entire purpose of [the Messenger review] is to improve patient outcomes.

‘The ways to improve management are the means and the improved patient outcomes are the ends.

‘We gave the General the freedom to follow the evidence and come up with his recommendations independently.’

And he explained it was one step on the Government’s reform agenda.

Lord Lilley added that the efforts for inclusion and focus on EDI are part of a move to push ‘wokery’ across government.

He is joined in this view by experts at the Centre for Brexit Policy who argued today in the Mail on Sunday today that civil servants are focusing on race and gender and identity politics to the detriment of government.

The paper, produced by specialists including Cambridge Professor Robert Tombs and former Tory leader Sir Iain Duncan Smith, says the Whitehall ‘blob’ is in the grip of a ‘liberal tyranny of guilt’.

The report, Defining Britain’s Role In The World After Brexit, says this view is based on a ‘caricatured version of British history centred on slavery, violence and colonial oppression’.