Even before One Direction took a breather in 2016, Niall Horan had staked out his territory for the inevitable solo skirmishes that would follow.

If Harry Styles was The Rock Star and Zayn Malik Mr R&B, then Horan was The Folkie.

He was Irish, needed scant encouragement to whip out an acoustic guitar, and had the puppy-dog demeanour of a chap who would happily stay up all night listening to your problems. 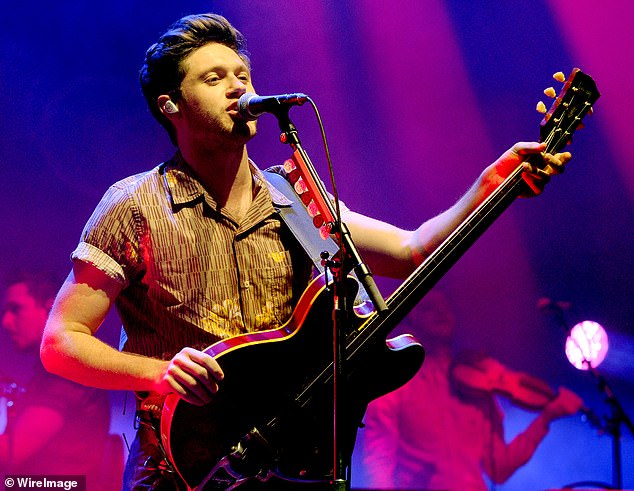 There may be echoes of Fleetwood Mac and Bryan Adams on Niall Horan’s solo debut, Flicker, but his true spirit guide is Ed Sheeran, whose balladry he serves with a melancholy Celtic twist

And lo, it came to pass. There may be echoes of Fleetwood Mac and Bryan Adams on Horan’s solo debut, Flicker, but his true spirit guide is Ed Sheeran, whose winsome balladry he serves with a melancholy Celtic twist.

On record, it sounds convincing, if a tad tepid. In concert, it’s more incongruous.

There’s no question he can deliver a decent tear-jerker. This Town is lovely. Flicker – where Horan asks his phone-fiddling fans to put down their devices for three minutes, and almost succeeds – is genuinely affecting, while the light, loose Fire Away would suit Paolo Nutini.

The difficulties lie in the gear changes. Tellingly, the most memorable upbeat songs belong to other artists.

Bidding for the remnants of a piece of toast Niall spat out after trying Vegemite on Australian TV reached £65,000 on eBay in 2012.

Horan and his five backing musicians tackle Bruce Springsteen’s Dancing In The Dark with convincing bar-band gusto, and he makes a decent fist of Camila Cabello’s Crying In The Club, but the most raucous reception is saved for an encore of One Direction’s Drag Me Down.

It’s followed by the sultry sex-pop of Slow Hands, during which Horan finally shelves his guitar and deigns to play the pop star. He gyrates gamely, but the moves never quite convince.

He wouldn’t be the first teen idol longing for credibility. Horan has a strong voice, some solid songs and a cheerfully bland persona, and for now, at least, he’s managing to sell Radio 2 material to a Radio 1 demographic.

One wonders, though, how long he’ll hang on to the 1D exiles currently paying his way. And one wonders who will take their place when they’re gone.

Nash’s debut album, Made Of Bricks, and top five single, Foundations, surfed the vogue for young women speak-singing the messy intimacies of their lives.

The formula worked well – for a while. Then she changed musical direction, was dropped by her label, dabbled in acting, and faced dwindling commercial returns. 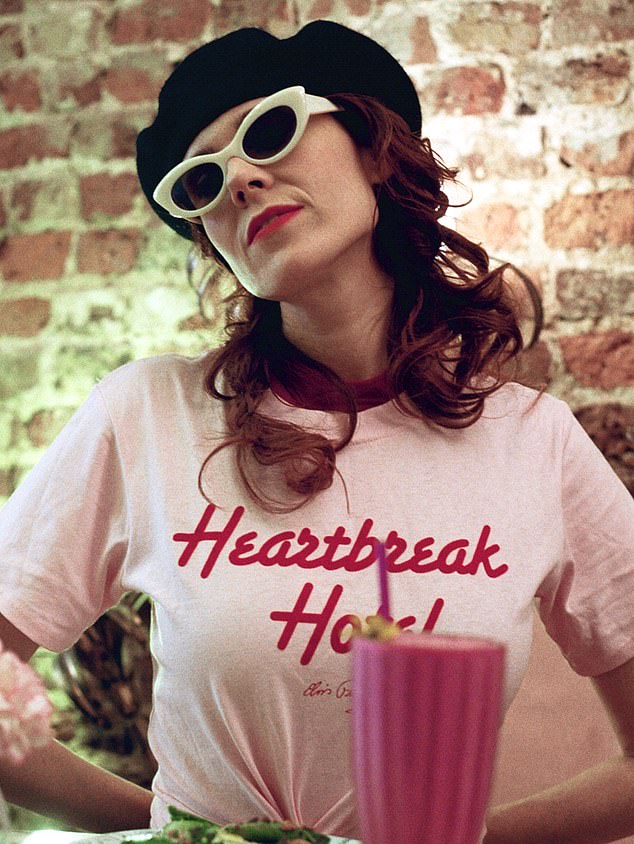 She may no longer have market clout, but Kate Nash hasn’t lost her spark. Yesterday Was Forever feels like the worldly wise big sister to Made Of Bricks

This, her fourth album, is funded via Kickstarter and is released on her own label, Girl Gang Records.

She may no longer have market clout, but Nash hasn’t lost her spark. Yesterday Was Forever feels like the worldly wise big sister to Made Of Bricks. It offers a rainbow of pop flavours, from bubblegum punk, Sixties girl-group pop to alternative rock, new wave and spoken word confessionals. The words fizz with humour, anxiety, experience and regret. There is a lot of swearing.

The triumph is that Nash seems comfortable negotiating every extreme. Particularly notable are Karaoke Kiss, a slice of sad-eyed Eighties synth-pop, and California Poppies, where West Coast jingle-jangle crashes headlong into grunge-y dissonance.

Whether it’s the stuff to return Nash to the charts is debatable, but she’s finally building on the foundations of her early promise. 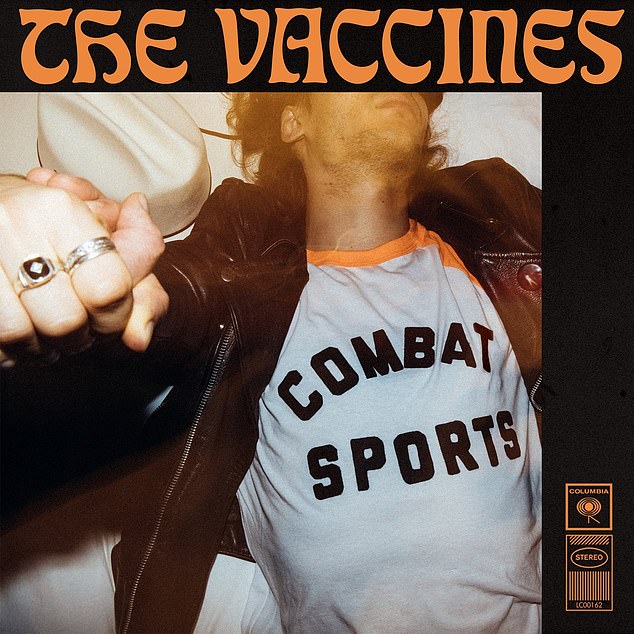 In anticipation of a guitar-band revival, The Vaccines’ fourth album returns to the roar-along fun of the first. Songs such as I Can’t Quit are shameless festival bouncers, and even quiet ones like Young American seem like two-minute breathers before another sugary racket 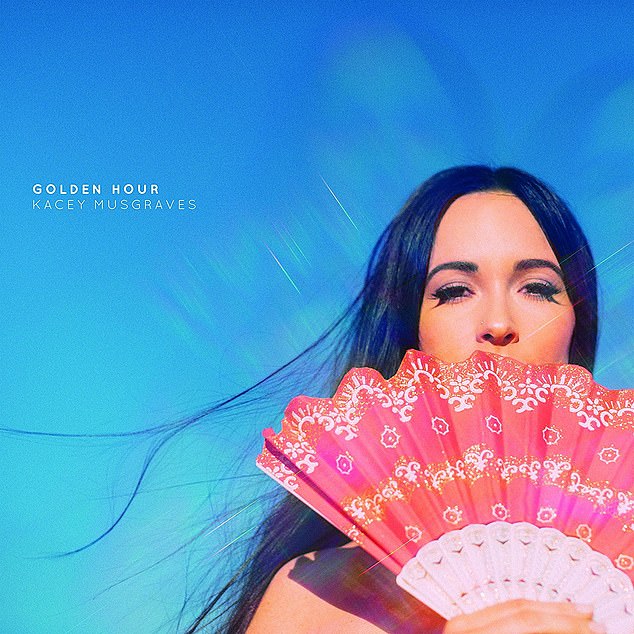 Light-hearted and liberal-ish (pro-gay but also pro-guns), Kacey Musgraves is the pop-country siren for people who wouldn’t naturally go that way. On Golden Hour she’s ‘feeling rather than thinking’, which means drifting reflection over perky knees-ups. So not a downer, just a thoughtful moment 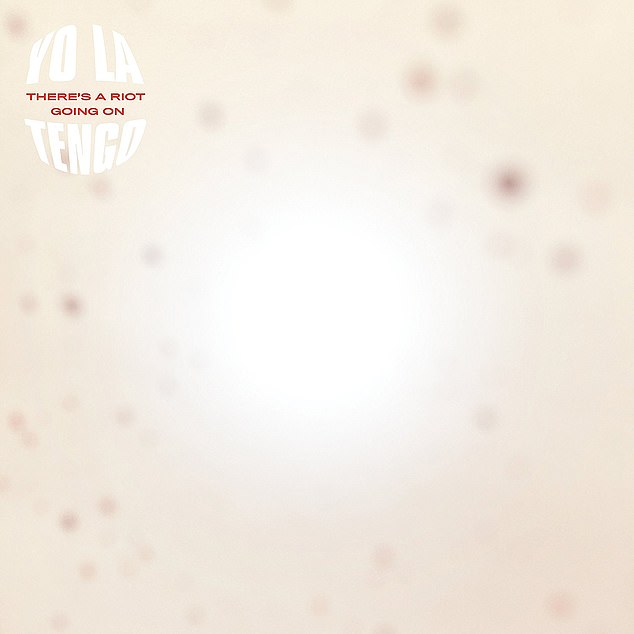 The New Jersey trio’s idea of a riot is more like a very sleepy bed-in: gentle, droning pop with traces of summery hits, doo-wop, lounge music and The Velvet Underground. The closest thing to a break in the mood comes in the propulsive For You Too