Nick ‘Honey Badger’ Cummins will have more than 20 ladies vying for his affection on Channel Ten’s upcoming season of The Bachelor.

But a flatmate of the rugby union player has claimed the 30-year-old ‘isn’t any good with women’.

Roommate Josh told Nova 96.9’s Fitzy And Wippa that despite his public profile, he often didn’t attract the opposite sex when he headed out.

‘You’d think he was batting for the other team!’ The Bachelor Nick ‘Honey Badger’ Cummins’ roommate says he is hit on by more MEN than women… and claims the footballer is a germophobe around the house

Josh joked to the radio hosts about how men would often approach Nick: ‘You’d think he was batting for the other team, the amount of blokes that hit on him.’

Josh and Nick have been living together for a year and a half, and his roommate insists the athlete has remained single for that duration.

Nick’s last known relationship with Norwegian artist Martine Thomassen is believed to have ended in 2016 after they celebrated the five-year anniversary. 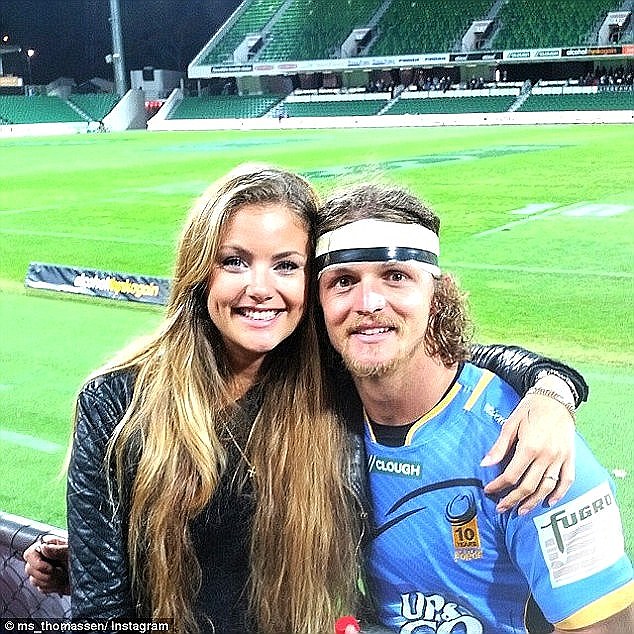 Single lad: Josh and Nick have been living together for a year and a half, and his roommate insists the athlete has remained single for that duration after splitting with ex-girlfriend Martine Thomassen (PICTURED) in 2016

He said Nick was pleasant to live with, but noted: ‘He’s a germophobe; very, very clean.’

When asked if Josh gave his mate advice for the show, he scoffed: ‘Neither of us are any good with women – we’re going around in circles if we’re talking to each other about birds.’

Openly discussing Nick’s journey to accepting the gig, he said: ‘He’s a very private dude. For him to put himself out there on national TV with that kind of stuff is a big deal for him!’ 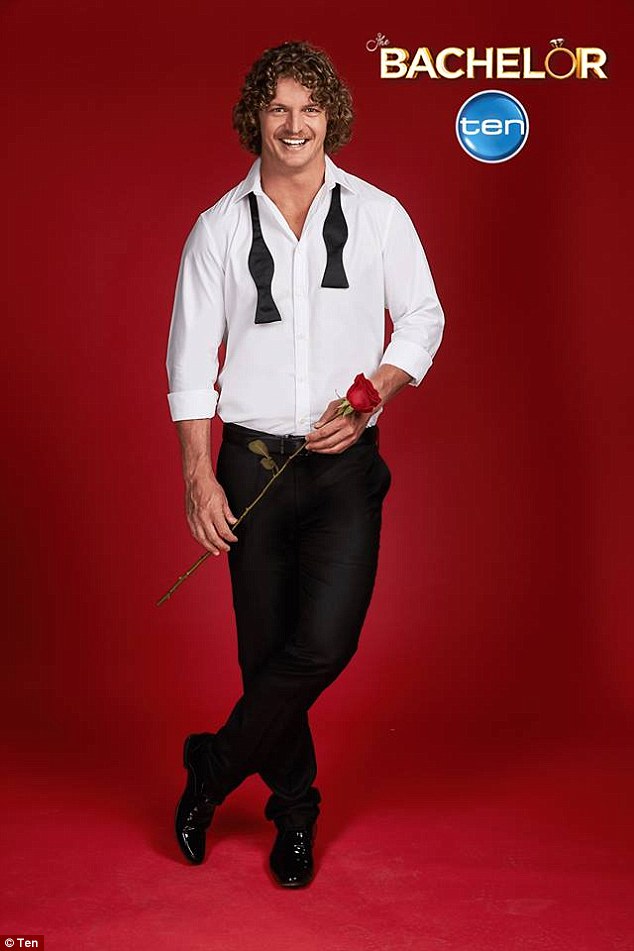 ‘To put himself out there on national TV is a big deal for him’: Josh said they both were ‘no good’ with women and said Nick was usually a ‘very private dude’ 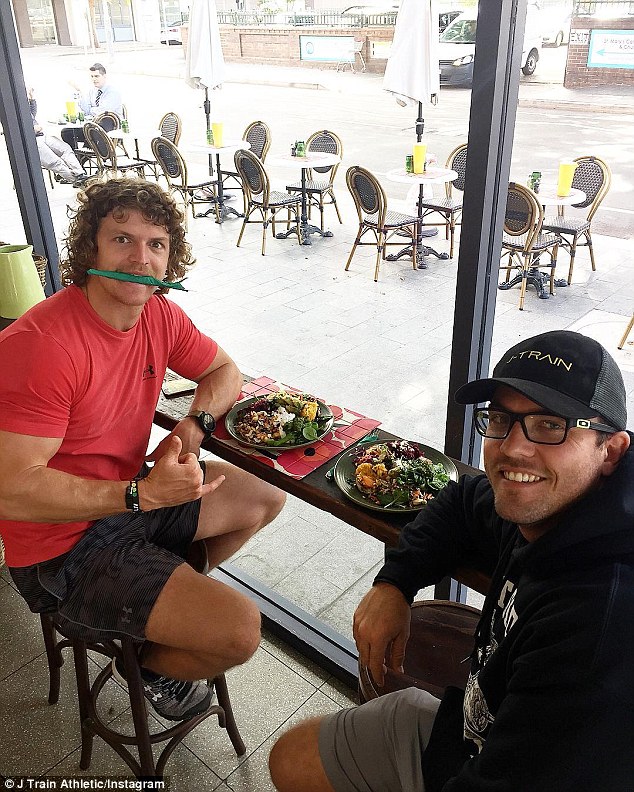 ‘Mate, he’ll probably hang me when I get home’: Josh revealed the news days before the official announcement and realised he was giving too much information out midway through the chat

A couple of minutes into the chat, Josh quickly worried he had revealed too much to the public, saying with concern: ‘Mate, he’ll probably hang me when I get home.’

The live conversation was aired on Monday, days before the official announcement was released by Channel Ten.

Hunky larrikin Nick, 30, looked suave in his first promotional shot for the show, wearing a white button-up shirt as he held a rose in his hands.

‘[I’m] really looking forward to throwing everything at this opportunity to finding the one,’ Nick said in a statement published by The Daily Telegraph on Wednesday. 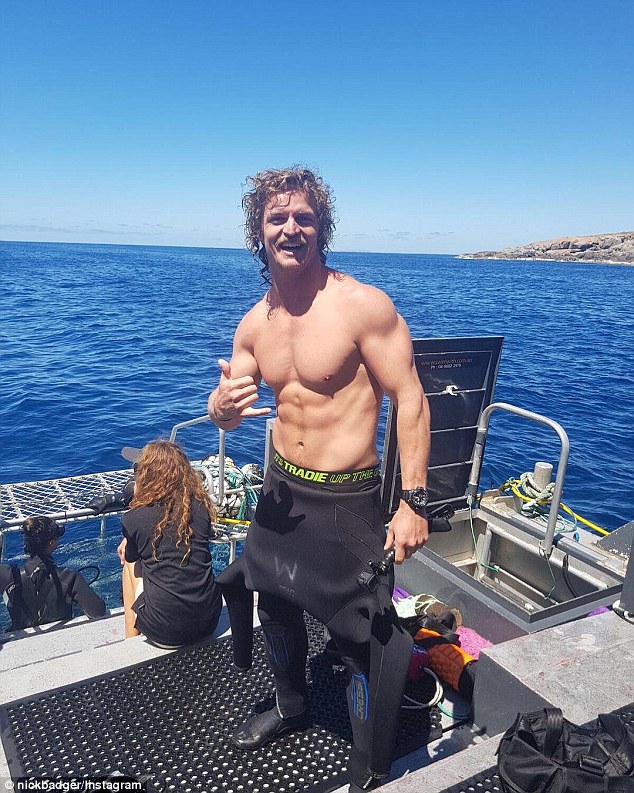 ‘I’m really looking forward to finding the one’: Nick told The Daily Telegraph he was ready to throw everything he had into the show to find a partner