Nick Kyrgios will seek to have his assault charge dismissed on mental health grounds, amid rumours he’s set to propose to his new girlfriend.

Lawyers for the tennis star appeared in ACT Magistrates Court on Tuesday and asked for an adjournment so forensic mental health reports could be prepared.

They will then apply to have the matter dismissed under a section of the local crimes act.

The act gives magistrates the power to dismiss a charge if they are satisfied an accused is mentally impaired and dealing with a matter in that way would benefit the community along with the offender. 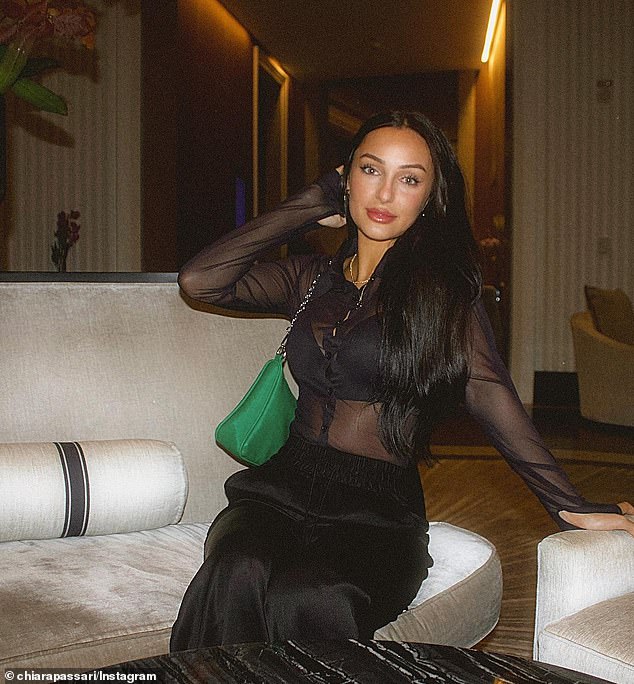 The common assault charge relates to an incident in January 2021 that was reported to ACT police in December.

The charge reportedly relates to an incident with his ex-girlfriend Chiara Passari.

Kyrgios’s lawyer Michael Kukulies-Smith said the tennis player’s mental health history since 2015 made the application appropriate, citing a number of public statements made by the world No.20.

In February, Kyrgios opened up on the 2019 Australian Open, saying what appeared a positive time in his life had been ‘one of my darkest periods’.

He referenced self-harm and suicidal thoughts.

‘I was lonely, depressed, negative, abusing alcohol, drugs, pushed away family and friends,’ he wrote on Instagram.

‘I felt as if I couldn’t talk or trust anyone. This was a result of not opening up and refusing to lean on my loved ones and simply just push myself little by little to be positive.’

Magistrate Glenn Theakston began discussing if Kyrgios would need to appear in person for the application hearing, but Mr Kukulies-Smith said his client wanted to attend. 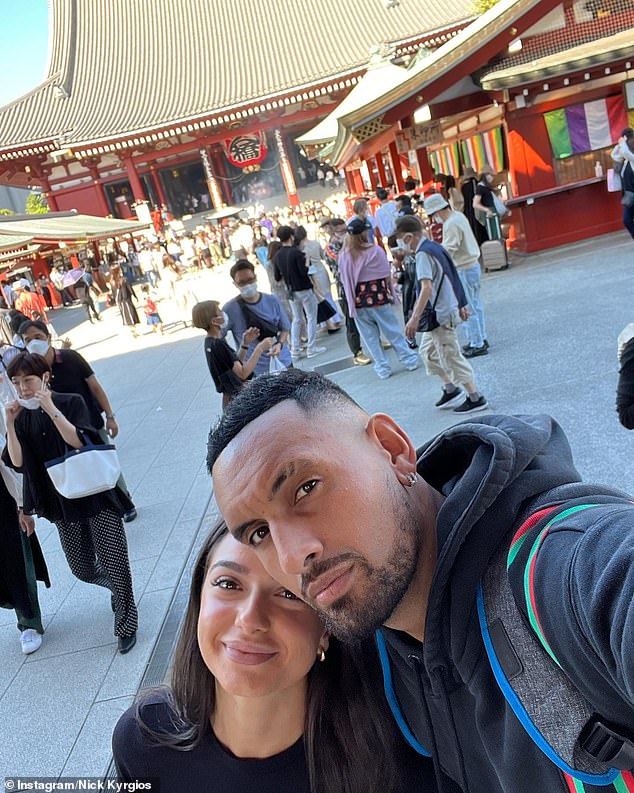 Kyrgios’ comments come as rumours swirl he will soon announce an engagement with girlfriend Costeen Hatzi, who has joined him in Japan 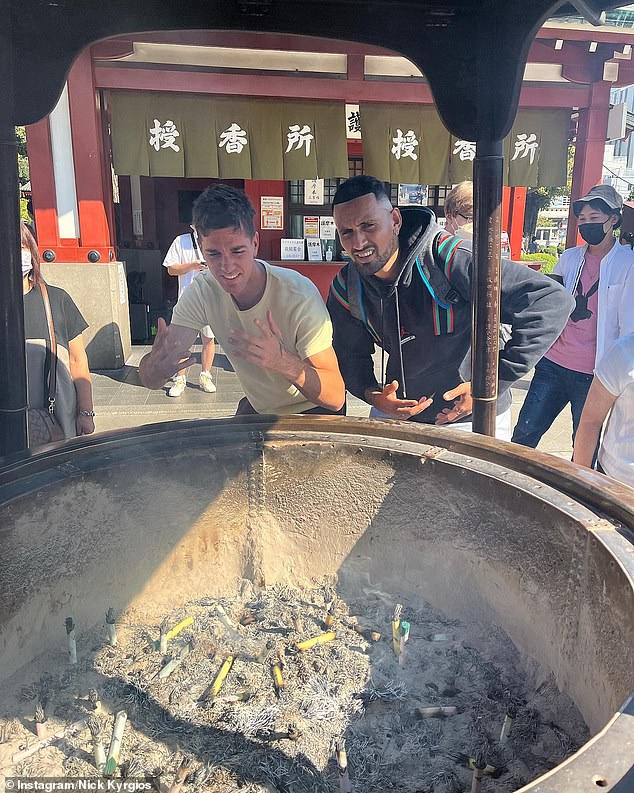 The application hearing will be on February 3.

Kyrgios is scheduled to begin his Japan Open campaign on Tuesday evening, slated to face Taiwan’s Tseng Chun-hsin in the round of 32.

He hasn’t played since the US Open, where he reached the quarter-finals.

Speaking in Tokyo before his matter returned to court, Kyrgios said it was ‘not difficult at all’ to focus on tennis despite his pending charge.

‘There’s only so much I can control and I’m taking all the steps and dealing with that off the court,’ he told reporters.

‘I can only do what I can and I’m here in Tokyo and just trying to play some good tennis, continue that momentum and just try to do my job – and that’s play tennis, play it well.’

Kyrgios’ comments come as rumours swirl he will soon announce an engagement with girlfriend Costeen Hatzi, who has joined him in Japan.

The pair confirmed their romance in December last year, and Ms Hatzi has become a fixture in his supporters box, cheering him on at Wimbledon and the US Open. 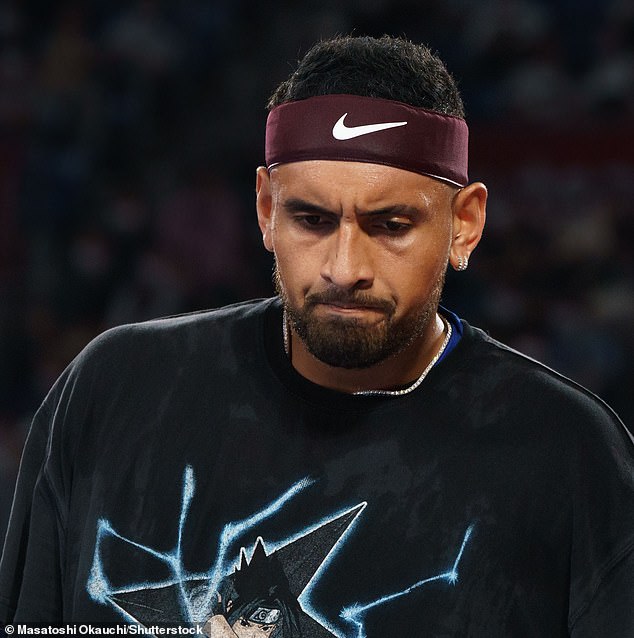 The court heard Kyrgios wanted to attend the application hearing in person. The matter was stood down to arrange a date for the hearing