The child rapist who stabbed a police officer twice before he was shot dead was a doomsday survivalist obsessed with guns, knives, and warfare.

The 33-year-old then tried to slash his own throat before other officers shot him four or five times in the Maroubra Junction Hotel’s beer garden, in Sydney’s east.

Nick Newman stabbed a police officer twice before he was shot dead and was a doomsday survivalist obsessed with guns, knives, and warfare 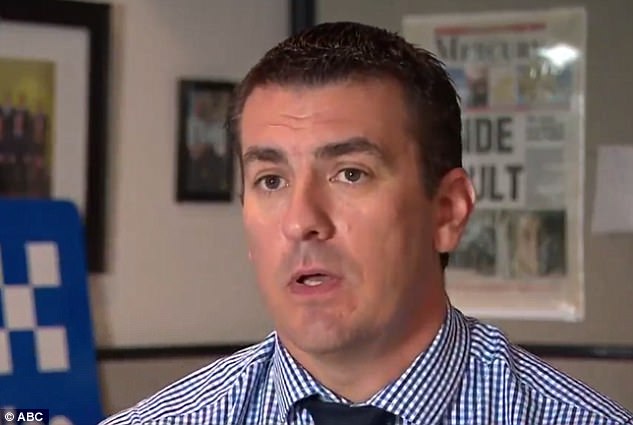 Sergeant Breda was there with other child abuse squad officers to arrest Newman for raping a teenage relative of his ex-partner six times.

The hero cop was still in hospital after a series of emergency surgeries after the knife damaged his liver and lungs and destroyed one of his kidney.

He needed 30 blood transfusions and faced more surgeries in his long recovery as his wife Kim stayed by his bedside supported by his colleagues. 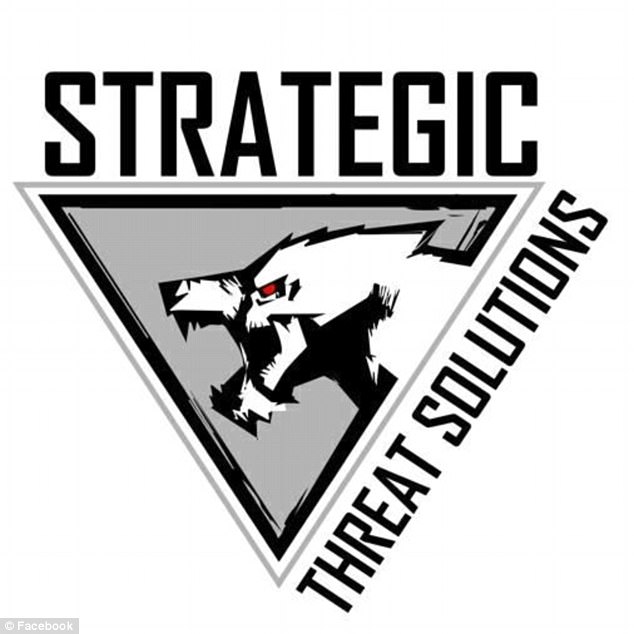 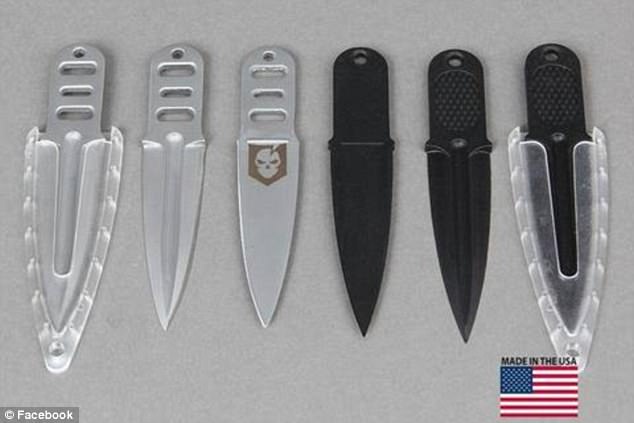 These knives were listed for sale on the site along with kevlar vests, ‘hard knuckle tactical gloves’, lockpicks, a variety of warfare-themed patches

Items for sale included kevlar vests, ‘hard knuckle tactical gloves’, lockpicks, a variety of warfare-themed patches, handcuffs, and even its brand of coffee.

Among all that was a $425 Israeli combat knife similar to the one used to stab  Sergeant Breda – which officers described as a ‘killing knife’.

‘I’ve never seen anything like it. I can’t see what else you would use it for but to kill people,’ a police source told the Daily Telegraph of the thick, metal-handed weapon.

Newman, who was said to have links to Asian crime gangs, also frequented gun shops and went on weekend survivalist courses.

Newman (pictured) failed to appear in court of child sex offences two days earlier, with the paedophile wanting to end his life rather than spend time in jail 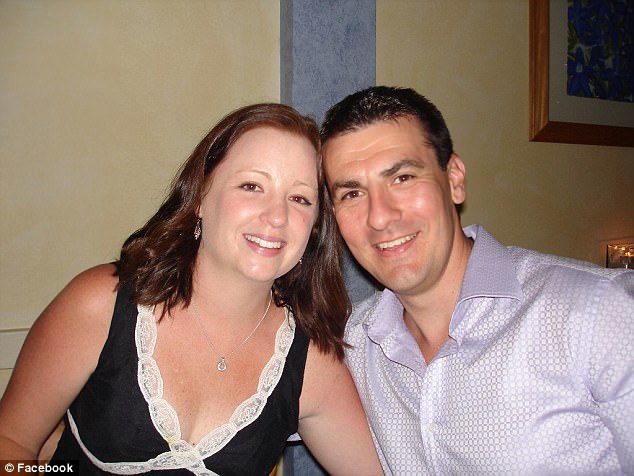 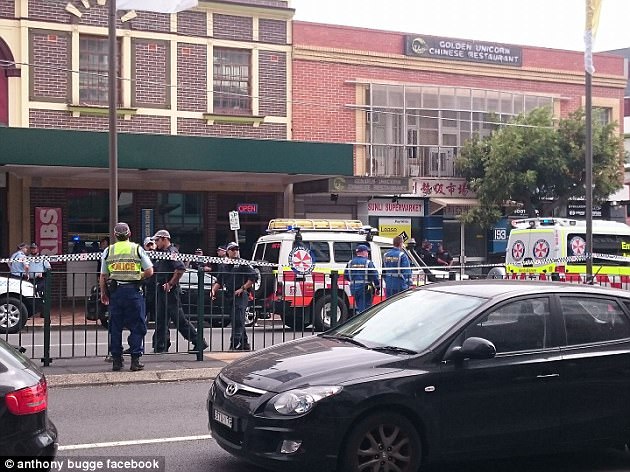 He was also active on forums of apocalypse survival group Zombie Eradication Response Team, which became a huge part of his life.

‘At first I joined out of shits and giggles thinking that nothing would come of it,’ he wrote on the community’s members-only forums.

‘Now being one of the original 6 Sydney Team founders and meeting the blokes that I have, I have no regrets. ZERT is a way of life for me now as it should be for all active members.’

On his Facebook page, run under a disturbing pseudonym, Newman posted images of bullets, and weapons, shared strange memes, and photos of ‘rabid’ wolves with the word ‘insanity’ underneath.