Nicki Minaj hits out at claim she stabbed rival with fork

She is known for her pugnacious personality.

And now Nicki Minaj has hit out after being accused of stabbing a Britney Spears fan with a fork.

The raging rapper on Thursday dismissed reports she attacked the hapless music connoisseur with a piece of cutlery during a childhood sleepover.

Putting a fork in it: Nicki Minaj denied attacking Britney Spears fan with cutlery on Thursday

The story springs from a 2012 tweet the singer, real name Onika, made concerning a fight she had with a supposed bully when she was just 11-years-old.

She boasted: ‘When I was about 11 I snapped @ a slumber party n startin beatin da s*** out this girl who was pickin on me! Lmao. Her name was Dameka.’

For fork’s sake: The Anaconda rapper was raging in her tweet about the incident 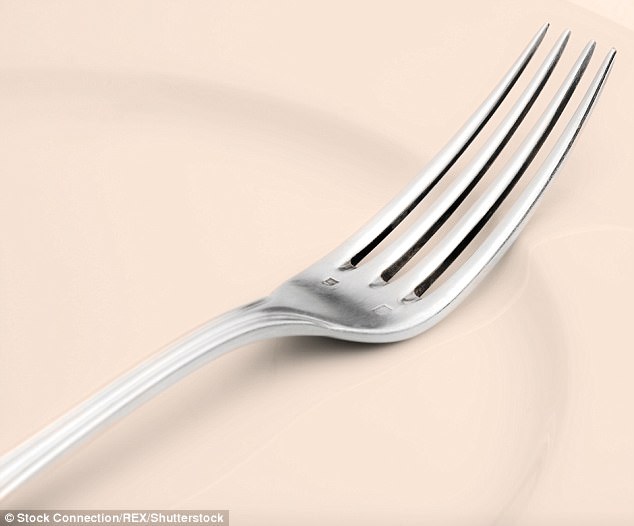 Where’s Uri Gellar when you need him? The famous psychic could have rendered the weapon useless with his metal-bending powers

A woman named Dameka Williams then came forward what is now five years later to claim she in fact was was the real victim in the incident, and that she had been set upon by a silverware-wielding Minaj.

She tweeted on Tuesday: ‘B**** you proud of that s***? You ruined the party for everyone and i still got the scars on my leg from when you stabbed me with a fork.’

And when she started getting inundated with tweets from the Anaconda star’s fans she defended herself, but with words rather than tableware. 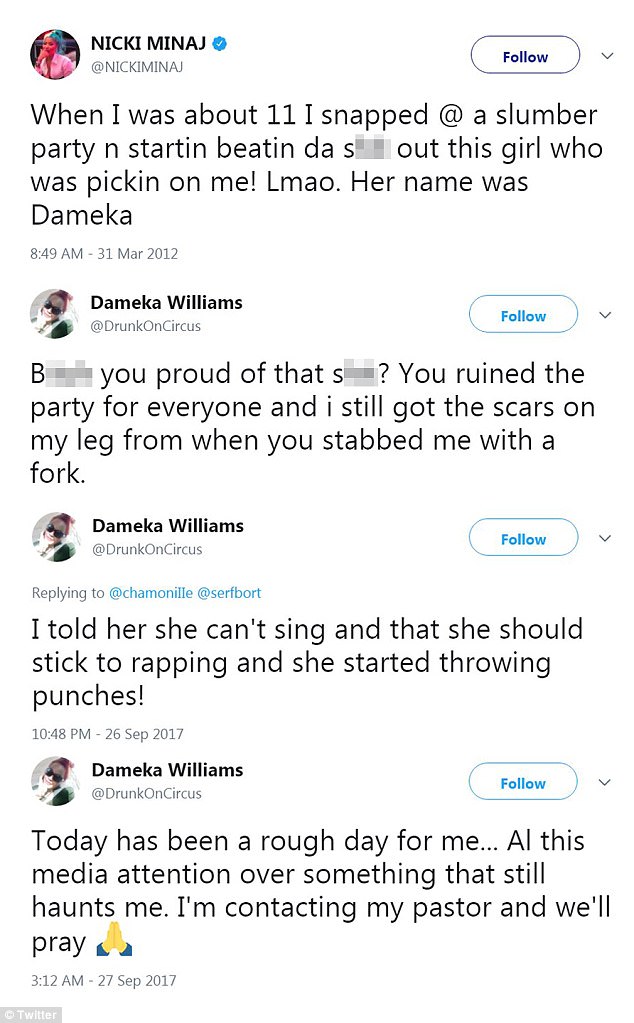 Reopening old wounds: A woman called Demeka Williams claimed five years after Nicki’s original tweet about the incident that she had been the victim

It seems their original disagreement stemmed from the future music star putting in what her foe believed was a sub-par of a Britney song.

She said: ‘I told her she can’t sing and that she should stick to rapping and she started throwing punches!

Today has been a rough day for me… Al this media attention over something that still haunts me. I’m contacting my pastor and we’ll pray

And, trying to bring the matter to a close on Wednesday, she tweeted: ‘Stop private messaging me pictures of forks thank you.’ 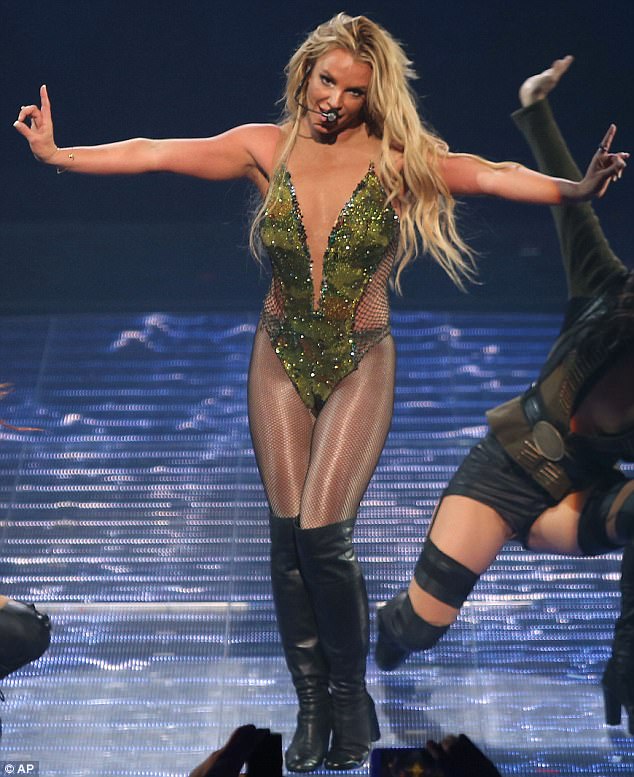