Nicky Butt would loved to have competed in the Youth League rather than learning European lessons the hard way, but Manchester United’s head of academy believes UEFA should consider altering the set-up to bring bigger crowds and even better development possibilities.

Jose Mourinho’s side edged past Young Boys 1-0 to qualify for the Champions League last-16 on Tuesday night, hours after the club’s Under 19s thrashed their Swiss counterparts 6-2 to top the group with a match to spare.

Butt, head coach of the Under 19s, was pleased by his side’s performance at Leigh Sports Village, just as he has been throughout the Youth League – a competition that gives the players experience the ‘Class of 92’ would have relished.

‘For us as a club, it’s a massive benefit because I don’t know how you get used to that (European football) without this competition,’ the former United midfielder turned head of academy said, speaking to Press Association Sport.

‘When we were growing up, we didn’t have this competition, you just played your local teams and your national teams.

‘Then you go into European football and make your debuts and it hits you that it’s completely different and you have no experience of it.

‘Now the lads are thrown under that spotlight straight away and they have some idea how teams play different systems and more importantly for me how different referees are, because a lot of decisions you don’t get in the Premier League.

‘If they get to where we want them to get to, which is the first team, they have to be able to play in Europe because that’s a big thing for Man United.

‘I remember the first time I experienced it and I just touched (Alessandro) Del Piero slightly in the first minute, he went down and got a penalty for Juve at Old Trafford. 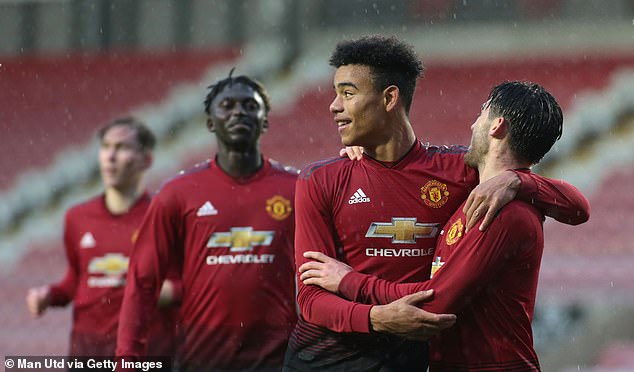 Butt lifted the Champions League as part of the treble-winning side of 1999 and made 387 appearances for a club that he believes could have done better on the continental stage had there been a structure like the Youth League.

The 43-year-old says it took him ‘six years to get used to European football’, leading to ‘a lot of rollickings from Sir Alex’. 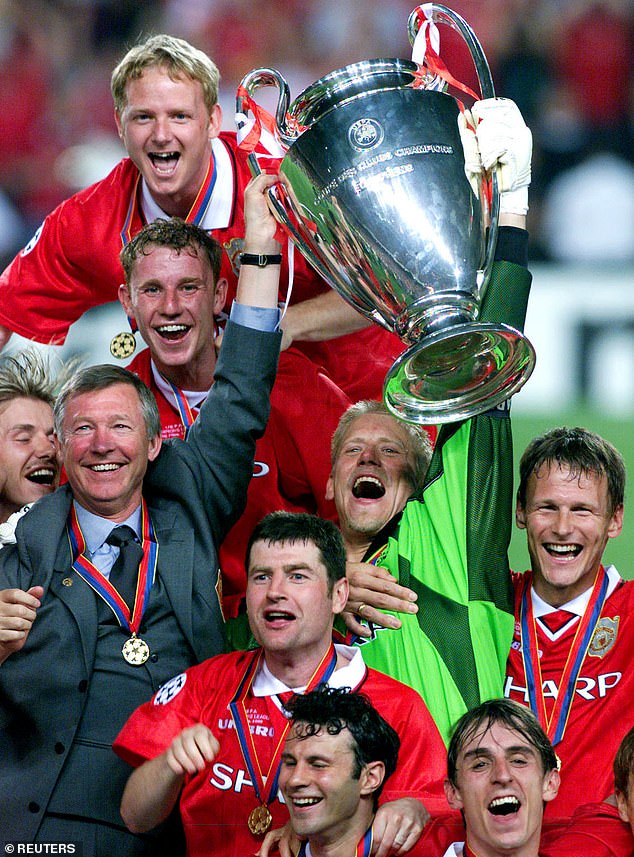 The introduction of the Youth League in 2013-14 season is helping the next generation on that side of things, with Champions League group stage qualifiers like United seeing their fixtures mirrored by the Under 19s.

However, rather than playing hours before the first-team – often at a time when fans cannot attend, like Tuesday’s 1pm kick-off – Butt believes UEFA should look at financing the opportunity to help matches be played out in front of crowds and a more testing environment.

‘They have to sit down and make it better, because the environment is great, the pitches are usually good, the teams you play against are really good but then there’s nobody in the crowd so how can you get them used to that?’ he said. 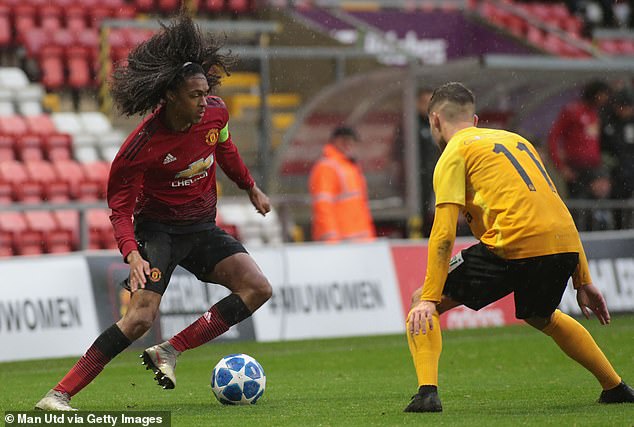 ‘I would get some money out of UEFA to put into a pot to fund tier two or tier three teams – not us, not the big hitters but the smaller teams to come across a day earlier and play the game last night, play here under the floodlights at night and get a few thousand in.

‘They might not be able to afford it because it would be an extra night in a hotel but there should be a way of doing it and I think it would be a much better competition.

‘You need more people in the ground, it’s a no-brainer.

‘It’s difficult to do because you’ve got 30 or 40 staff members to come over and stay in a hotel for an extra night and you might need to get a different flight home as well, so it’s a big expense for some clubs.

‘The amount of money that is in the Champions League there should be a way of putting a pot together of £10million or something like that for the tier two or tier three teams.’